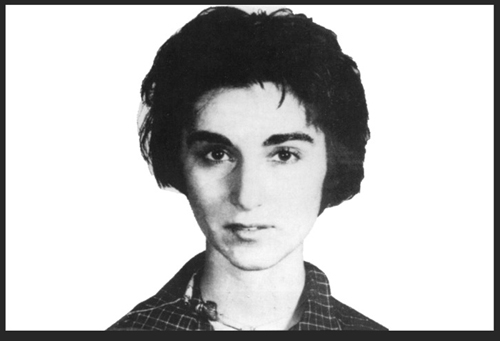 In the middle of the night March 13, 1964 in Kew Gardens, Queens, Kitty Genovese was stabbed and killed in the neighboring parking lot of the apartment building where she resided. Despite several cries for help, she is repeatedly stabbed and dies at the hands of her assailant, Winston Moseley. Two weeks after her murder, The New York Times published a follow up article on the incident, focusing on the lack of apathy of the supposed 38 eyewitnesses living in the apartment building. The article generated an ongoing sociological dialogue of what is now referred to as the “bystander effect.”

All the News Fit to Print

THE WITNESS, which opened yesterday, is a compelling and informative documentary by Director James Solomon who shadows the efforts of her brother, William Genovese, as he attempts 50 years afters his sister’s murder to uncover the “real story” and, at the same time, find closure about her murder.

William, driven by his disbelief that 38 onlookers would have ignored the stabbing and by the genuine love for his sister, William exposes serious journalistic inadequacies reported by the Times in 1964.

He sets out to interview the supposed 38 witnesses found on the police report when he learns most of them have passed away. His investigation takes an empirical turn when he shifts to followup interviews with prosecutors, reporters, and police officers involved in the case.

Similar to the recent Academy Award winning film SPOTLIGHT, THE WITNESS is an excellent example of diligent investigative reporting. This time, however, rather than Pulitzer Prize worthy reporters capturing the spotlight for their achievements, all accolades are due to a murder victim’s  younger brother. 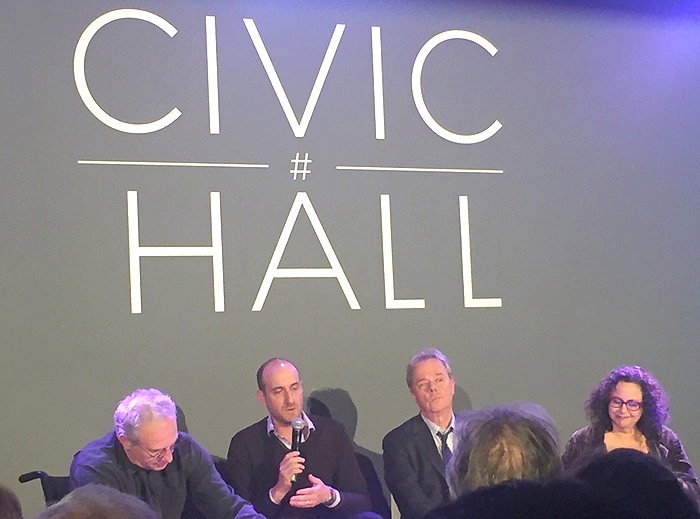 From left to right: William Genovese (Kitty Genovese’s Brother), James Solomon (THE WITNESS’S director), Michael Daly (Daily News Reporter at the time of Kitty Genovese’s murder) and Brooke Gladstone at a Q&A Screening in May.

While the storyline stresses the importance of accurate reporting, the tenacity of the younger brother and his determination to find the truth cannot be ignored. Scenes of William, a double amputee, singlehandedly climbing steps or mounting and dismounting automobiles that he drives throughout his fact finding journey, parallels the effort he puts into his sister’s 50 year old murder case.

William is literally a Citizen Journalist and his methodology is as impressive as the traditional forms of investigative journalism. Somehow the genuine efforts of a younger brother exploring his older sister’s murder lends to elements of a love story between the two. Director James Solomon captures that sentimental undertone and also punctuates the time frame of the murder with nostalgic footage of an early Brooklyn and Queens, coffee shop interviews with past coworkers and home visits with, now elderly neighbors of Kitty. These scenes give the public a rare and personal account of a victim internationally known because of her brutal murder and its generation of the “bystander effect.”

At the same time, younger brother, William Genovese shapes some of his own unknown narratives, including some personal attributes discovered about his sister and, of course, more details of her murder.

A must see film for students of journalism, sociology, history and, of course, all New Yorkers. The film clearly champions the importance of accuracy in reporting. While the foundation of the story seems to have been developed based on a false narrative, the murder and subsequent article remain a significant accounting of New York City’s history and is attributed to the creation of the 911 emergency call system.