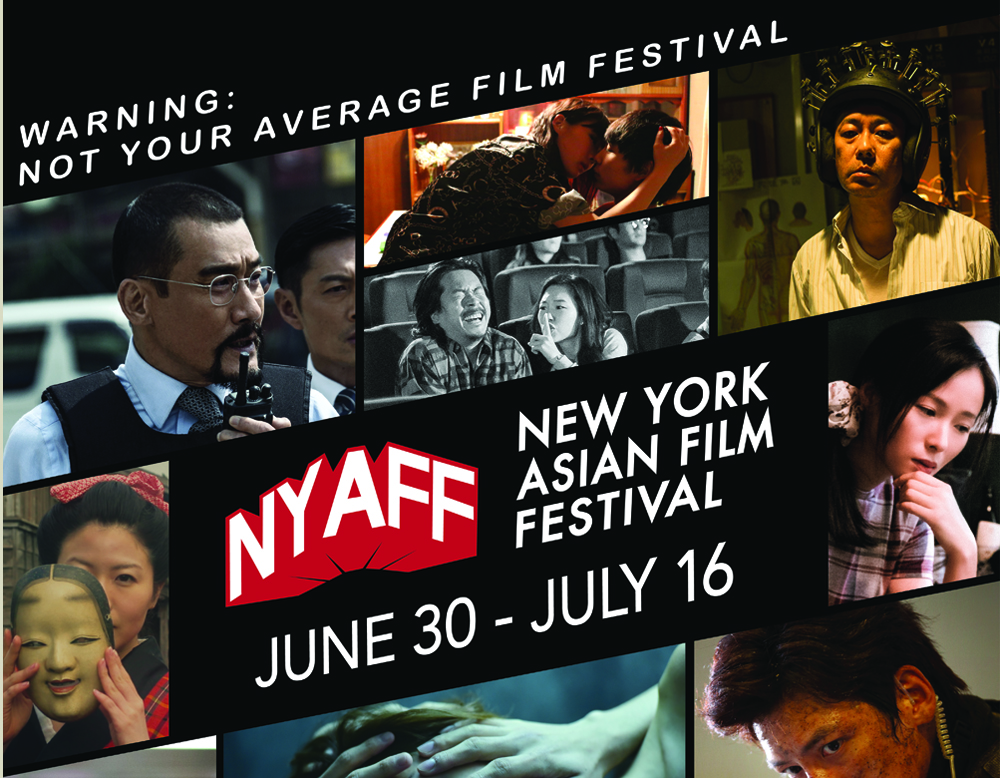 Festival, which will take place  June 30 to July 13 at the Film Society and July 14 to 16 at the SVA Theatre, will present five awards, including the Star Hong Kong Lifetime Achievement Award to Eric Tsang, two Star Asia Awards, the Screen International Rising Star Award to Thailand’s Chutimon “Aokbab” Chuengcharoensukying as announced on June 5, and the Daniel E. Craft Award for Excellence in Action Cinema to South Korea’s Jung Byung-gil.

Considered the leading festival of popular Asian cinema,   NYAFFF will showcase 57 feature films, including 3 International Premieres, 21 North American Premieres, 4 U.S. Premieres, and 15 films making their New York City debuts. The festival will feature in-person appearances by more than 20 international filmmakers and celebrity guests from mainland China, Hong Kong, Taiwan, South Korea, Japan, and Southeast Asia. They are among 30 guests attending this year’s festival. The complete list of guests can be found below.

In addition to the previously announced Gang Dong-won, China’s Duan Yihong will be awarded the Star Asia Award at the 16th New York Asian Film Festival on 1st July 2017. It is in recognition for his entire body of work. It will be presented in person to the actor before screenings of Extraordinary Mission and Battle of Memories at the Film Society of Lincoln Center.

This is the first time that a Star Asia Award has been presented to an actor from China. Previous recipients include Donnie Yen, Miriam Yeung and South Korea’s Lee Byung-hun. The festival’s Screen International Rising Star Asia Award recognizing new talent has previously been presented to two actors from China, Huang Bo in 2010 and Jelly Lin in 2016.

“We’re honored to give one of our top awards to Duan Yihong, who we regard as one of China’s greatest modern actors,” said Samuel Jamier, the festival’s executive director. “The cinema of China is now central to our lineup, in recognition that it is not only at the forefront of genre cinema in Asia, but is also making the most perceptive, honest films about human relationships.”

Chinese-language films in this year’s selection include Yang Shupeng’s Blood of Youth, Han Han’s Duckweed, Liu Yulin’s Someone to Talk To, Zhang Yang’s Soul on a String, Leste Chen’s Battle of Memories and Extraordinary Mission, directed by Alan Mak and Anthony Pun. They are co-presented with Confucius Institute Headquarters and China Institute.

Also announced yesterday, June 19, was the Excellence in Action Cinema Award to South Korea’s Jung Byung-gil. The maverick director is a former guest of the festival in 2008 when he attended the international premiere of his debut feature Action Boys. He returns to New York almost a decade later with his reinvention of action cinema, The Villainess, which will be the closing film.

The NYAFF is also excited to announce that we are now honoring the great Eric Tsang with the Lifetime Achievement Award. This is a change from the previously announced awardee Tony Leung Ka-fai, who is unfortunately no longer able to attend the festival due to extenuating circumstances. Tsang is the perfect choice in a year in which we are championing first-time filmmakers from Hong Kong. Although best known as an actor, Tsang’s most vital contribution to Greater China cinema is as an investor, producer and supporter of new directors. The festival is showing his new film Mad World by first-time director Wong Chun, also attending.

The festival will screen 57 feature films over 17 days. The festival opens on 30 June with the international premiere of Thai high-school thriller Bad Genius and closes on 16 July with the U.S. premiere of South Korean revenge thriller The Villainess. The festival’s centerpiece gala is Mikhail Red’s ecological thriller Birdshot from the Philippines.

The festival this year launches its competition for first- and second-time directors whose films are receiving their North American premiere at the festival. The seven films competing are Bad Genius (Thailand), Birdshot (Philippines), A Double Life (Japan), Jane (South Korea), Kfc (Vietnam), and With Prisoners (Hong Kong).

Tickets went on sale June 15, with Film Society and Subway Cinema members receiving an early access period that began June 13.. Tickets are $14; $11 for students and seniors (62+); and $9 for Film Society members. See more and save with a 3+ film discount package and All Access Pass. 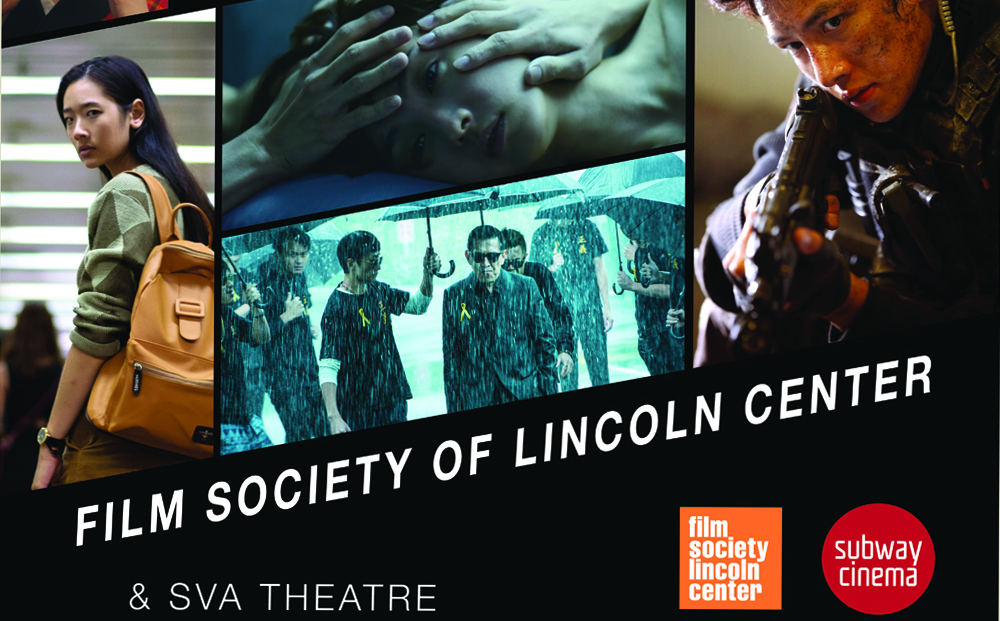