WE THE ANIMALS is 94 minutes of rapturous filmmaking about three young brothers approaching puberty as they are growing up in the chaos of a working class, quintessential dysfunctional American family in rural upstate New York. Dad, Puerto Rican, mom, Irish-Italian, and their kids, the boys obviously influenced by dad’s Latin roots and his neurotic machismo, are trapped in a wrenching vortex of bipolar frenzy – brilliantly cinematically portrayed.

Their swings to the heights of undeniable domestic bliss and intimacy can plunge in a heartbeat, kicking and screaming, into the throes of wrenching chaos.

WE THE ANIMALS is principally but not exclusively told through the point of view of the youngest brother, Jonah, who finds a way to seek surcease from the primordial forces tearing away at his family: It’s in the imaginative graphic chronicle he keeps under his bed. Jonah, the more sensitive and conscious and, thus, more emotionally impacted than his older siblings, chronicles it all.

The movie is based on the novel, We the Animals, by writer Justin Torres whose parents, a Puerto Rican father and an Italian-Irish mother, were young teens when they started their family. The book contains “all the hard facts of my life,” Torress is quoted as saying in the publicity notes, “but the incidents of the book are invention.” He wanted “to write about a childhood similar to my own, and the slow, gradual process of individuation, of coming into your own.”

He worked on the development of the script for this brilliant film that captures a childhood similar to his own.

Manny and Joel, Jonah’s older brothers, are slowly evolving versions of their father who is passionate about his wife and kids but brutalizes her when he often loses his temper; she smacks him as well but is no match for his fury. He can terrorize the kids whom he loves at a moment’s notice. The kids see and sense everything on every level of their mind and body and soul, and Jonah renders it all. 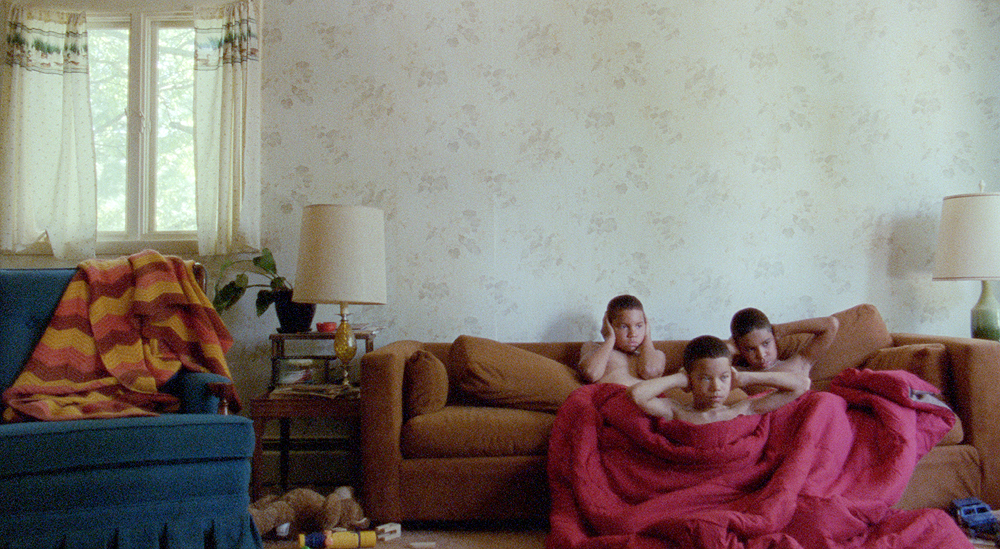 Picture courtesy of The Orchard.

This film soars. In a closing scene – I truly hope this isn’t a spoiler but it was so powerful I have to tell it (helping to explain why this so-called coming-of-age movie transcends every coming-of-age I’ve seen): Jonah flies majestically over a lush Bronx flora of tall trees and grass after he and his brothers have managed to survive, in tact, another near-harrowing episode that tested their brotherly love.

The raw intensity of their adventures and encounters – from foraging for food because the cupboards are bare to their gradual raw initialization of sex education to the puffing of their first joints – are potentially volatile, always menacing and is conveyed in scenes of stunning surrealism and hallucinatory dream sequences with brush strokes of the space-time continuum – I kid you not. 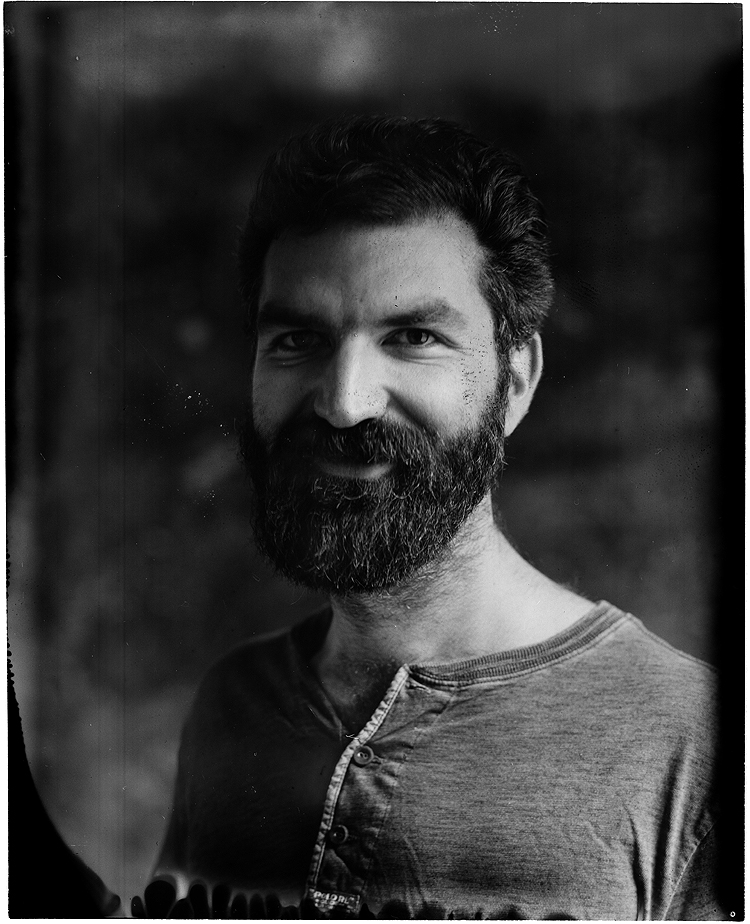 BIRDY, 1984, directed by Alan Parker, based on a novel by William Wharton, and starring Matthew Modine and Nicholas Cage, is coming of age movie wrapped in a quilt of exquisite surrealism. It also has a pulsing, rhythmmic, almost hypnotic film score by Peter Gabriel, collaborating with Daniel Lanois, in the telling of the story of two working class Philadelphia boys, white, growing up in the 1960s.

They go off to fight in the Vietnam War and ever there was an anti-war movie, BIRDY is one. And so is JOHNNY GOT HIS GUN, 1971, coming-of-age, written and directed by Dalton Trumbo, starring Timothy Bottoms as Joe Bonham who goes off to fight in the Great War. He loses his arms, legs, face and much of his body and some of his brains but manages to continue being alive but concealed by army superiors in a storage room so that his horrific secret and story – war is more than hell – won’t become grist fueling anti-war sentiment.

“The family is the most violent institution, group or setting that a typical citizen is likely to encounter. There are exceptions such as the police or army in time of war” – Dr. Murray A. Straus, University of New Hampshire. WE THE ANIMALS is not anti war, obviously. Nor is it depressing. It is not bleak. That scene of Jonah soaring over the trees was transcendent and that said it all for this reviewer.

Jonah, center, at work on his graphic memoir. Pictures courtesy of The Orchard.

← The Film Society of Lincoln Center and the Cultural Services of the French Embassy: Germaine Dulac, August 24-30
Line Up for the Convergence Section of the 56th New York Film Festival, October 11 to 14, 2018 →