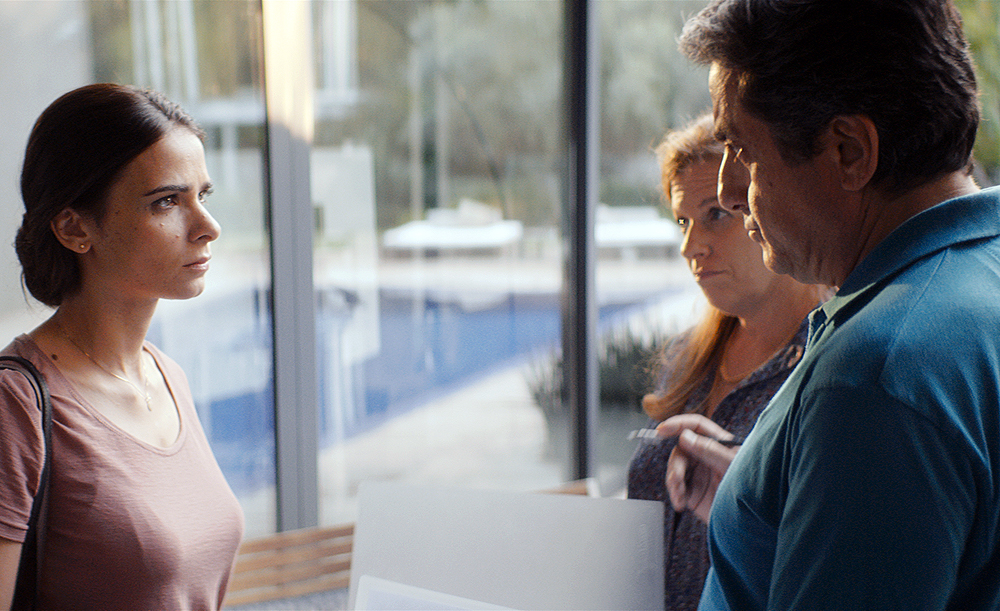 Orna (Liron Ben Shlush), left; Bennie, her boss (Menashe Noy), right. Courtesy Zeitgeist Films in association with Kino Lorber. Orna’s is unbearable. Bennie benefits financially because of her but subjects her to sexual harassment, sexual violence. Her husband needs her earnings to help him keep his new restaurant open. She is principal caretaker for their children. She’s done so much for others but she is under siege and alone. Can she pull herself together to take back control of her life?

Writer-Director Michal Aviad has made several documentary and narrative films that look at the complexities of social and political issues from the point of view of female protagonists. “Making films from the point of view of women is a way to remind us that women’s ways of understanding and acting in the world matter are worth showing – and this theme is recurrent in all my work,” she is quoted as saying in film publicity. 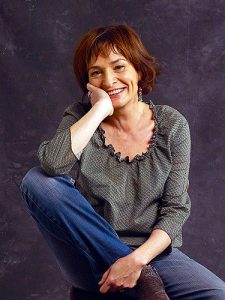 “WORKING WOMAN is about the ways in which the powerful at work can exploit and abuse their subordinates and endanger their livelihood. Most work relations steeped with sexuality are between a male employer and a woman employee,” she says. “More often than not, it is the woman who pays the economic, reputational, social, psychological and familial price.”

Part II of the review is based on this writer relying on selective comments from the filmmaker’s statement. The best of the best movies have always been a challenge for this reviewer. Watching films is an emotional experience and it is not unusual that he feels things that can take a while for him to understand. So much for deadlines. Using the director’s statement helps cut to the chase and cutting to the chase doesn’t need a straight narrative style review. The director’s comments are italicized.

Many clichés which blame women permeate our culture. Often, both women and men believe in them. I tried in the film to understand the harsh consequences of sexual harassment on the victim and her entire context: Her relationships with her husband and her children, and her ability to find work. At the same time I wanted to understand the blindness of the abuser and the social environment.

Most films romanticize or eroticized sexual harassment. Some go even further to turn the woman into the harasser, like FATAL ATTRACTION, 1987.

In WORKING WOMAN, I wanted to explore how the relationship between employer and subordinate, when infused with sexual elements, is complex and difficult to separate from successful and prolific work relations. Her film will remind us that sexual harassment at work is not unique to famous people.

Director Avaid says “this film is about visual nuances.” “The proximity of the bodies to each other, the moments of silence, the gestures, the ambiguities – are the materials the film is made of. I wanted to explore when and how do their hands, legs, heads, bodies come closer and when do they move away from one another. What in the protagonist’s clothes, movements or presence become dangerous to her? And what are the meanings of gazing or refraining from gazing at one another?”

“We shot the film essentially from two perspectives: I wanted to get as close as possible to the POV of the heroine, to understand what she is going through. At the same time I wanted to give a more knowledgeable POV, let’s say – the filmmaker’s POV, that exposes the societal norms that blind each of the other protagonists in the story.”

I wanted to immerse the story in the protagonists’ human, social and urban surroundings. The Art Director, Costume Designer and myself learned the real environments including class and culture of the characters. The film’s scenery details the vast gap between classes, and the inherent contradictions in the Israeli dream of economic and social success. While the landscapes depict the Israeli harsh light and colorful urban environment, the protagonists are filmed with tenderness and compassion.

The film shares some structural similarities with Romantic Comedies: You know almost from the beginning what will happen, but you don’t know when and how it will happen. I wanted us to watch on a daily, step-by-step basis how sexual harassment happens: Why Orna feels guilt and shame, why she has no exact words to tell her story, how such a story destroys Orna and her husband, the economic and psychological price Orna has to pay and why it is close to impossible to prove criminality of the abuser in such cases. 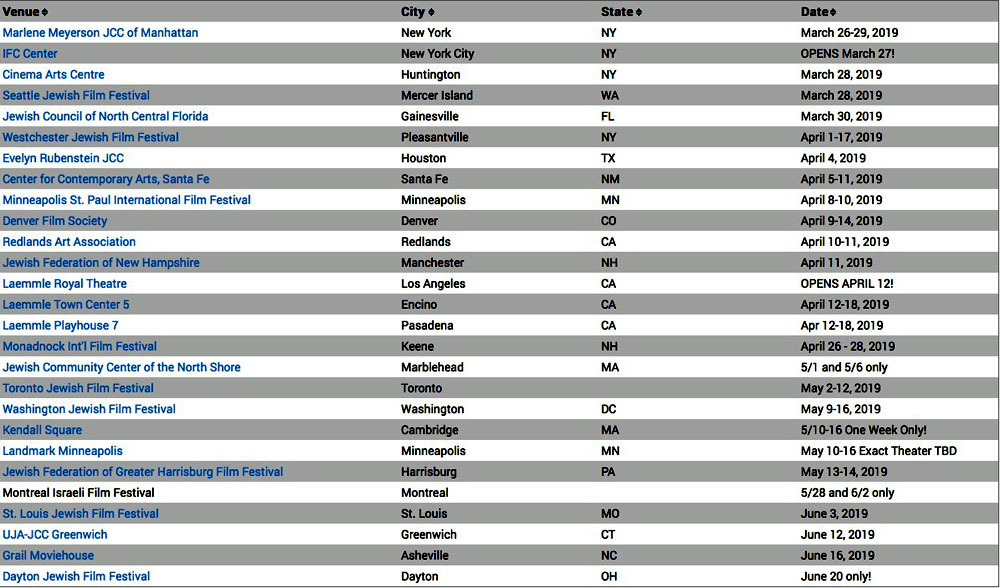