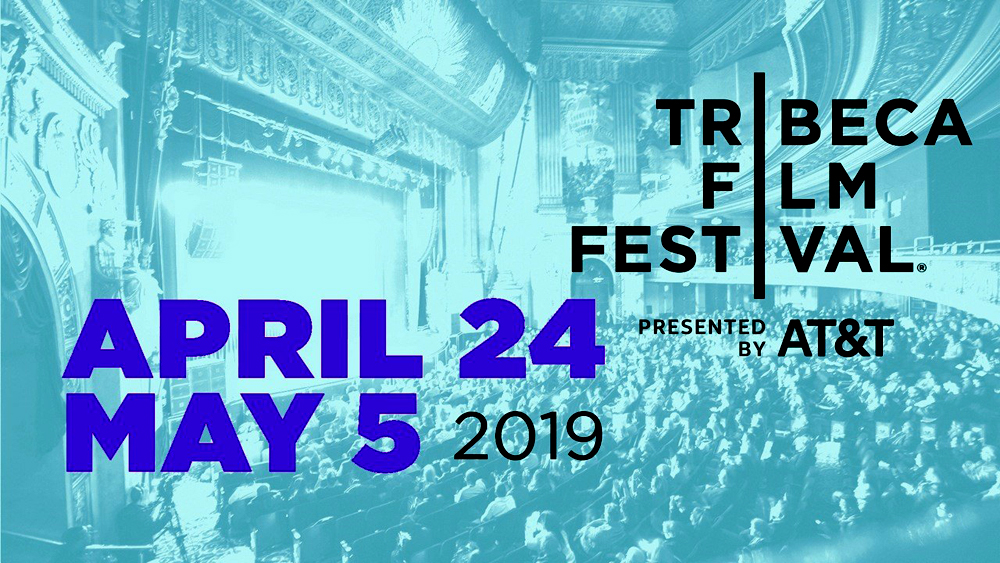 The 18th edition of the Tribeca Film Festival is scheduled April 24 to May 5, 2019 in the Big Apple, another round of ecstatic celebration of storytelling in all forms from film to TV, VR to gaming. Submissions open August 20 for feature and short films; episodic and online storytelling; virtual, immersive, and augmented reality; as well as branded entertainment.

The 2019 Festival will introduce Critics Week, the first for a North American film festival, as a sidebar to the main program. The inaugural Critics Week will highlight a slate of five to seven feature films, and screen throughout the Festival. Tribeca is collaborating with New York-based film critics to curate the section including:

Tribeca also announced that the Tribeca X Award, which debuted in 2016 to honor the best in branded entertainment, will expand with new juried award competitions for feature length film, short film, episodic, and VR. Past Tribeca X winners include works for:

Tribeca is a longstanding champion for female filmmakers – last year 46 percent of the feature films were directed by women. The seventh annual Nora Ephron Award will again recognize a female writer or director whose work embodies the spirit and vision of the legendary filmmaker and writer Nora Ephron with a $25,000 prize.

In addition to honors for films playing In Competition, Tribeca continues to focus on the discovery of new filmmakers with juried awards for best new narrative and documentary filmmakers.

“The New York critical community has long been our compatriots in championing the most exciting new voices and trends in cinema, so we are thrilled that Tribeca will officially partner with them with this inaugural Critics Week program,” says Tribeca’s Director of Programming Cara Cusumano. “We look forward to discovering the new work they select, along with all the upcoming features, shorts, TV, VR, and online work from around the world as we officially open for submissions for Tribeca 2019.”

“We have been impressed with the caliber of stories and creators submitting to Tribeca X to the point where we see a need to increase visibility for the work being done in branded entertainment by expanding with additional awards opportunities,” said EVP Paula Weinstein.

Last year’s Festival celebrated storytelling and diverse voices with a slate of feature films; acclaimed shorts programming; TV including the world premiere of National Geographic’s Emmy®-nominated Genius: Picasso, the second season of the series which world premiered at the 2017 Festival; in addition to Tribeca N.O.W.’s (New Online Work) showcase of innovative digital storytellers.

Tribeca Immersive expanded with the debut of VR theater Tribeca Cinema360, and its acclaimed line-up included projects like Vestige, one of the first VR experiences to be acquired at a major festival. The Festival debuted the first film funded through Untold Stories, the Festival’s premier program awarding $1M to an underrepresented filmmaker, in collaboration with the Festival’s Title sponsor AT&T and the Tribeca Film Institute.

Submissions open on August 20 for all sections of the Festival – feature and short films, TV, Immersive, N.O.W., and the Tribeca X Award. Filmmakers and creators can submit for consideration for all categories directly at https://www.tribecafilm.com/festival/submissions or via Withoutabox at https://www.withoutabox.com/tribeca. 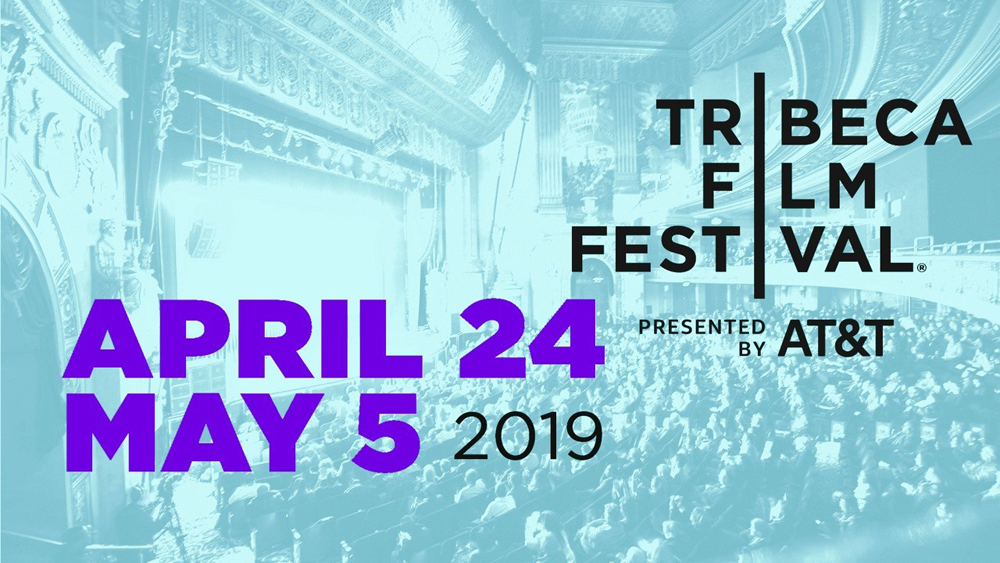 Submission rules, regulations, and complete information regarding eligibility for the 2019 Tribeca Film Festival are now available at https://tribecafilm.com/festival/submissions. Questions regarding submissions may be directed to entries@tribecafilmfestival.org or by calling 212.941.2305.

About the Tribeca Film Festival:

The Tribeca Film Festival, presented by AT&T, is the leading cultural event that brings visionaries and diverse audiences together to celebrate storytelling in all its forms, including film, TV, VR, gaming, music, and online work. With strong roots in independent film, Tribeca is a platform for creative expression and immersive entertainment. The Festival champions emerging and established voices; discovers award-winning filmmakers and creators; curates innovative experiences; and introduces new technology and ideas through premieres, exhibitions, talks, and live performances.

The Festival was founded by Robert De Niro, Jane Rosenthal and Craig Hatkoff in 2001 to spur the economic and cultural revitalization of lower Manhattan following the attacks on the World Trade Center. Now in its 18th year, the Festival has evolved into a destination for creativity that reimagines the cinematic experience and explores how art can unite communities. The 18th annual edition will take place April 24 – May 5, 2019. www.tribecafilm.com/festival

As Presenting Sponsor of the Tribeca Film Festival, AT&T is committed to supporting the Festival and the art of filmmaking through access and innovation, while expanding opportunities to diverse creators around the globe. AT&T helps millions connect to their passions – no matter where they are. This year, AT&T and Tribeca will once again collaborate to give the world access to stories from underrepresented filmmakers that deserve to be seen. AT&T Presents Untold Stories. An Inclusive Film Program in Collaboration with Tribeca, is a multi-year, multi-tier alliance between AT&T and Tribeca along with the year-round nonprofit Tribeca Film Institute.