One of the missions for the WORD, its editor and correspondents covering red carpets in the New York City metro area – such as, and definitely not limited to, Tribeca Film Festivals (TFF), New York Film Festivals NYFF), New York Asian Film Festival (NYAFF), DOC NYC – is to capture kinetically charged moments of the carefully crafted feeding frenzy of photojournalists trying to get their $$$ shots and broadcast reporters angling for their interviews as well as celebrities and PR reps and red carpet staff joining in the moshing and jostling for a grand moment of celebration.

The participation of patrons, supporters, groupies and aficionados who managed to get in to the fête should not be overlooked. The WORD is a nonprofit, so we aren’t here for the moola. We are here for the frenzy! 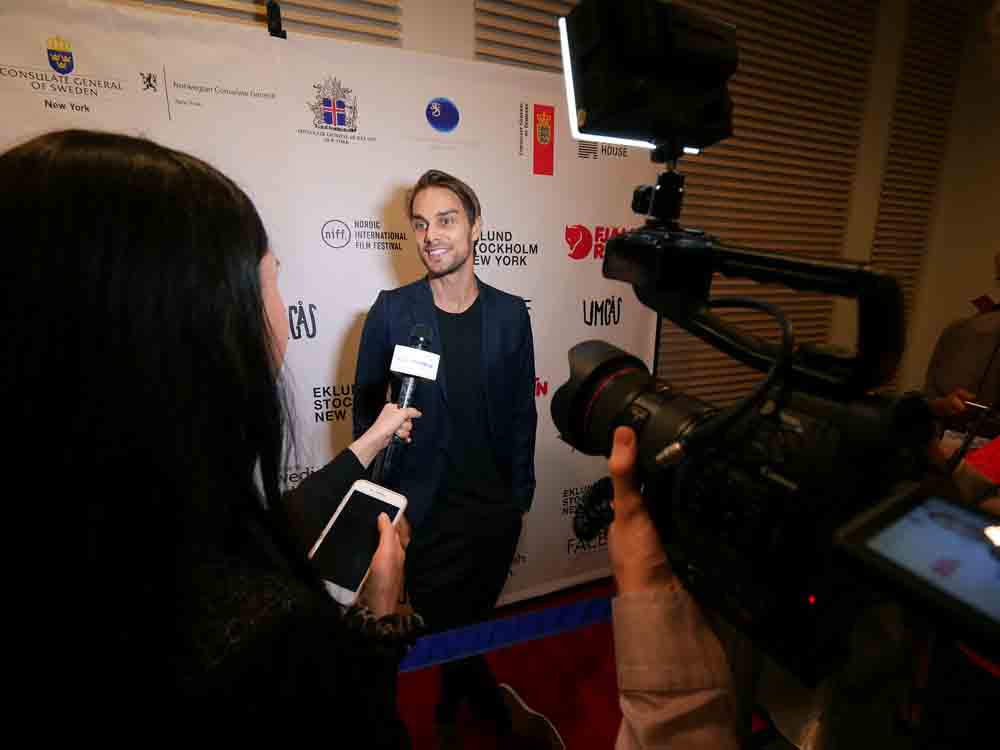 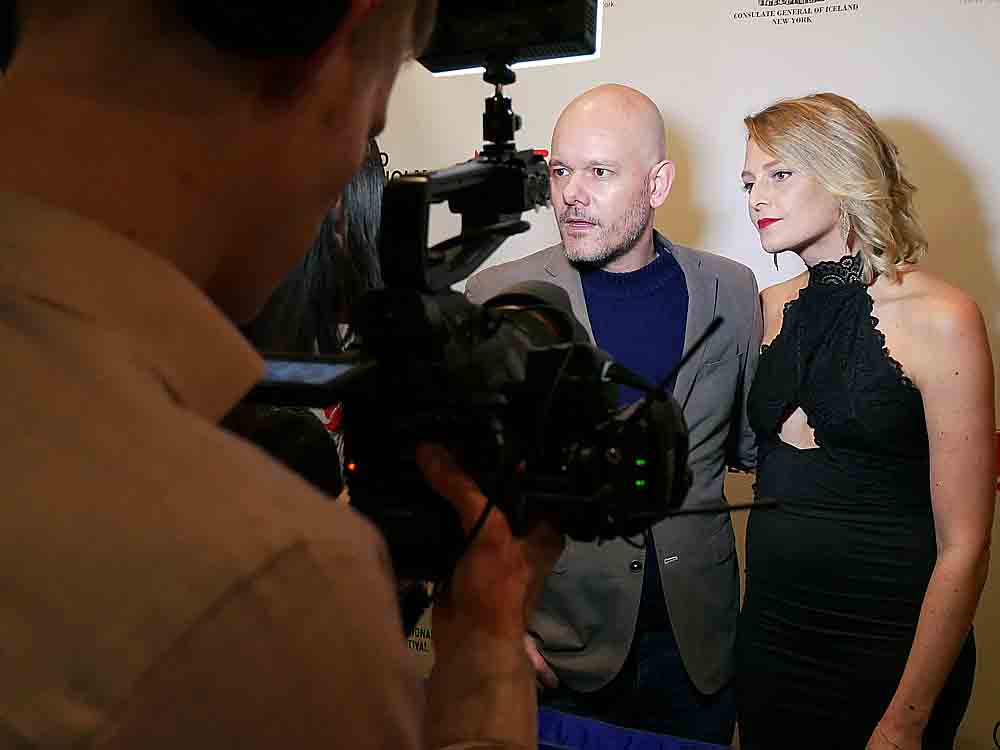 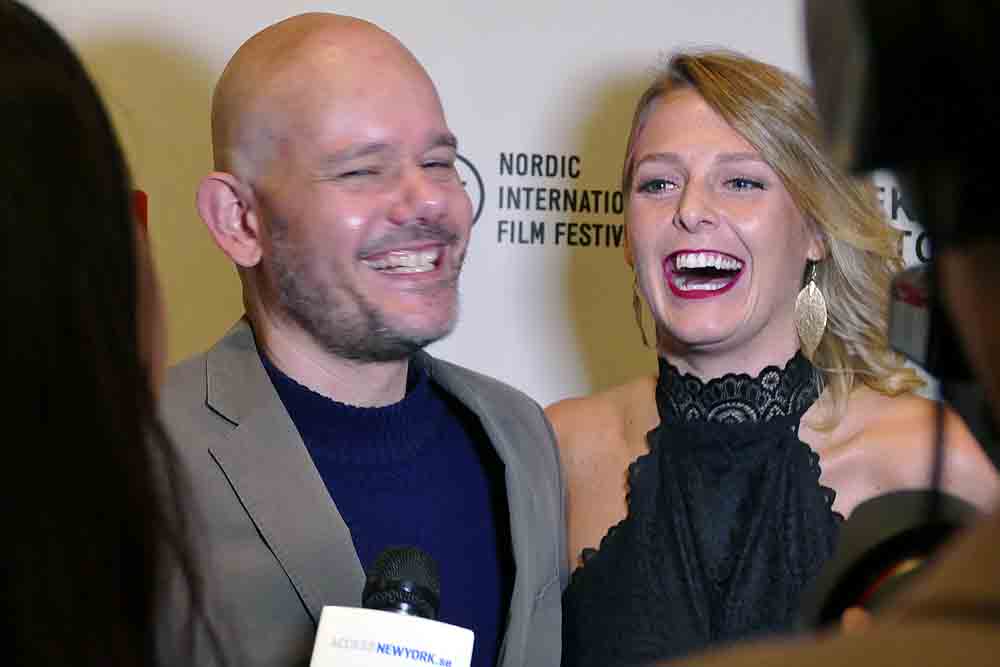 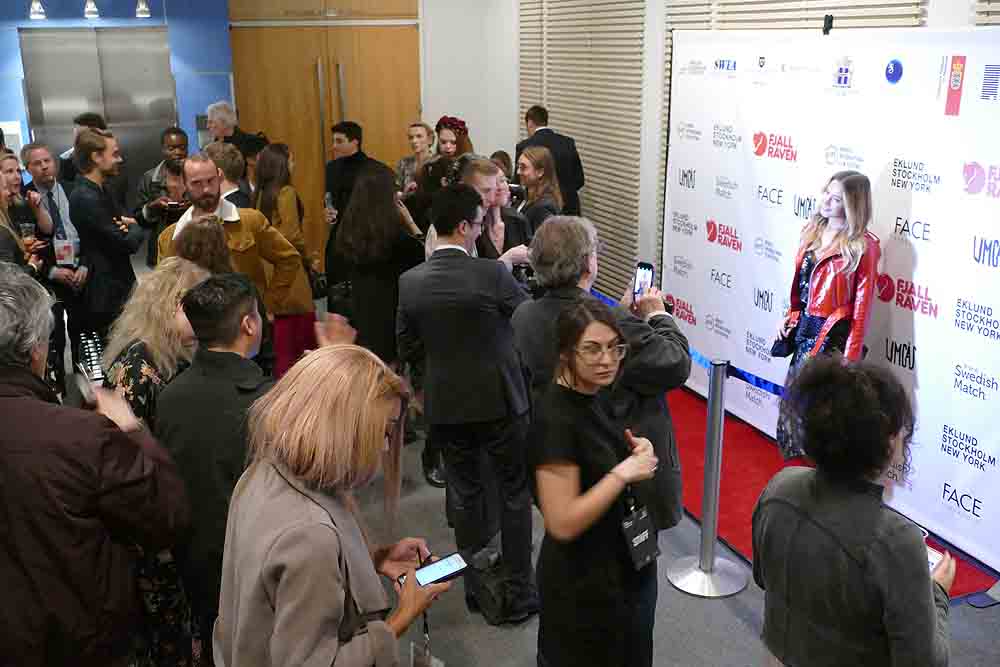 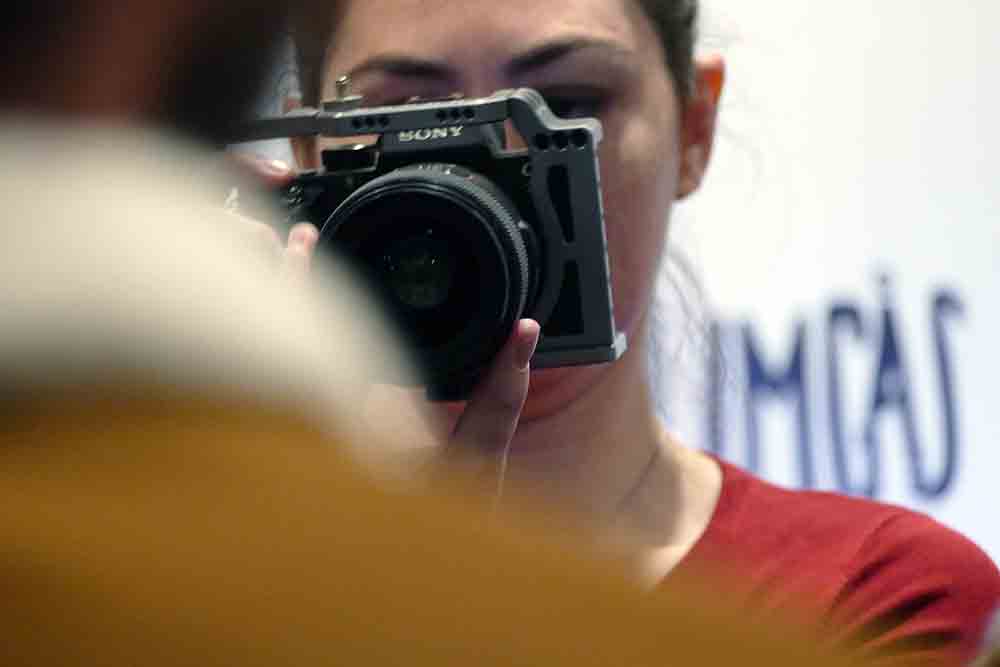 Journalists and their crews, from sound “men” to producers, and the way they go about their red carpet mission can be as visually interesting as the celebrities. 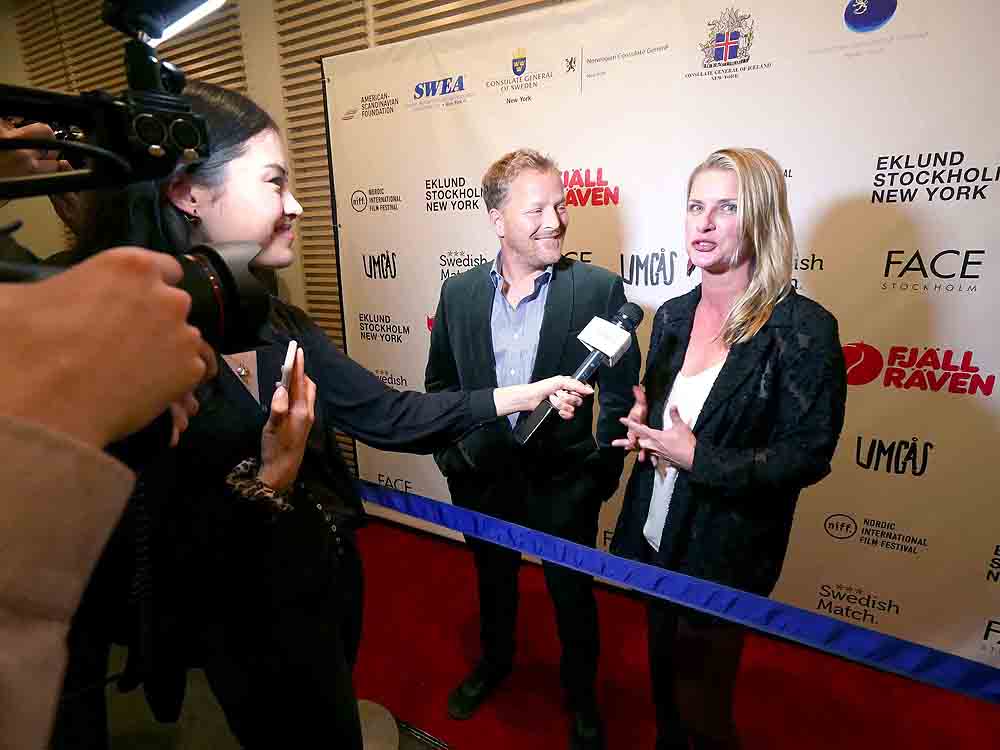 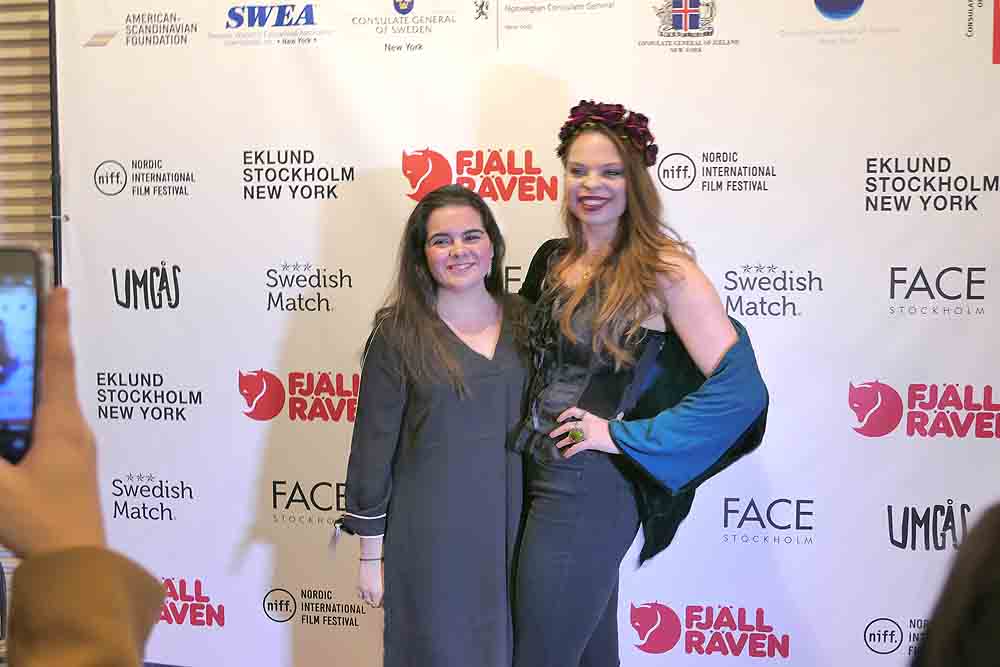 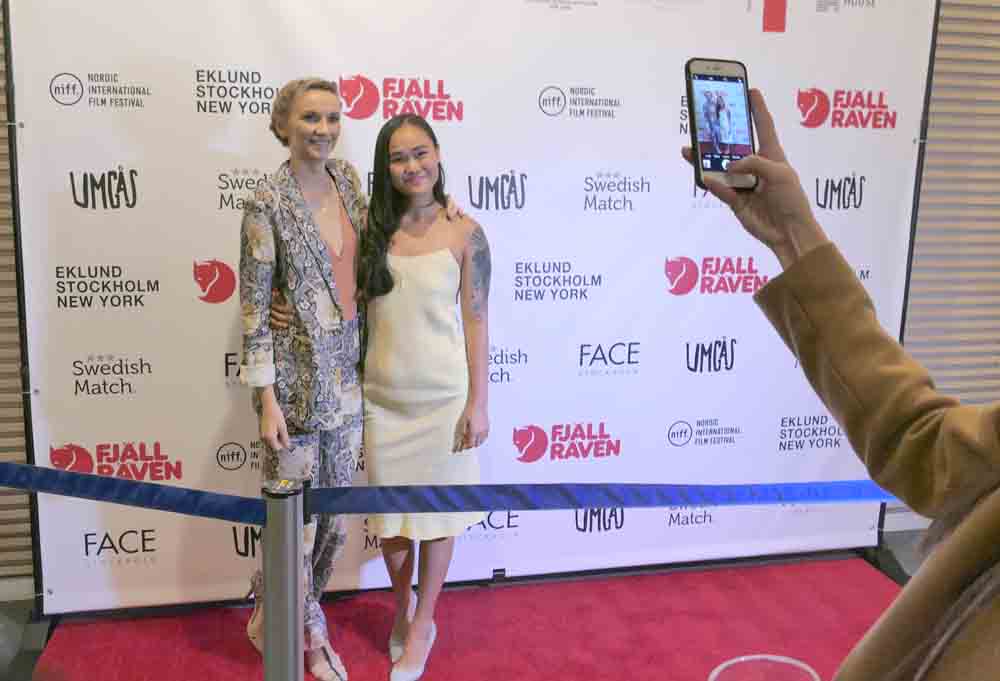 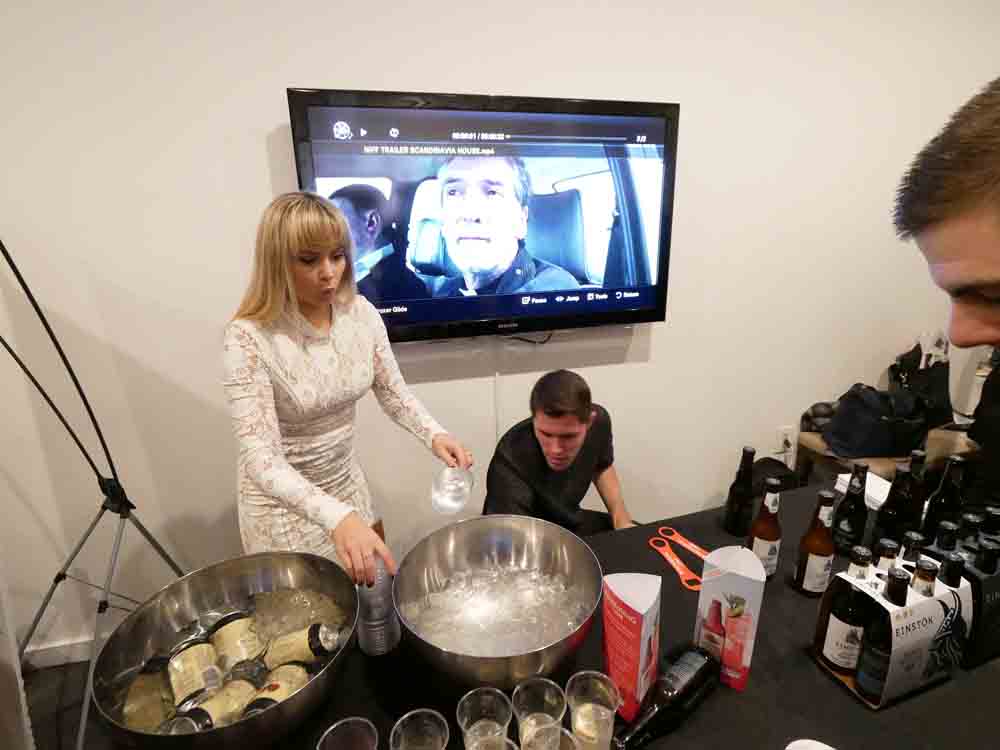 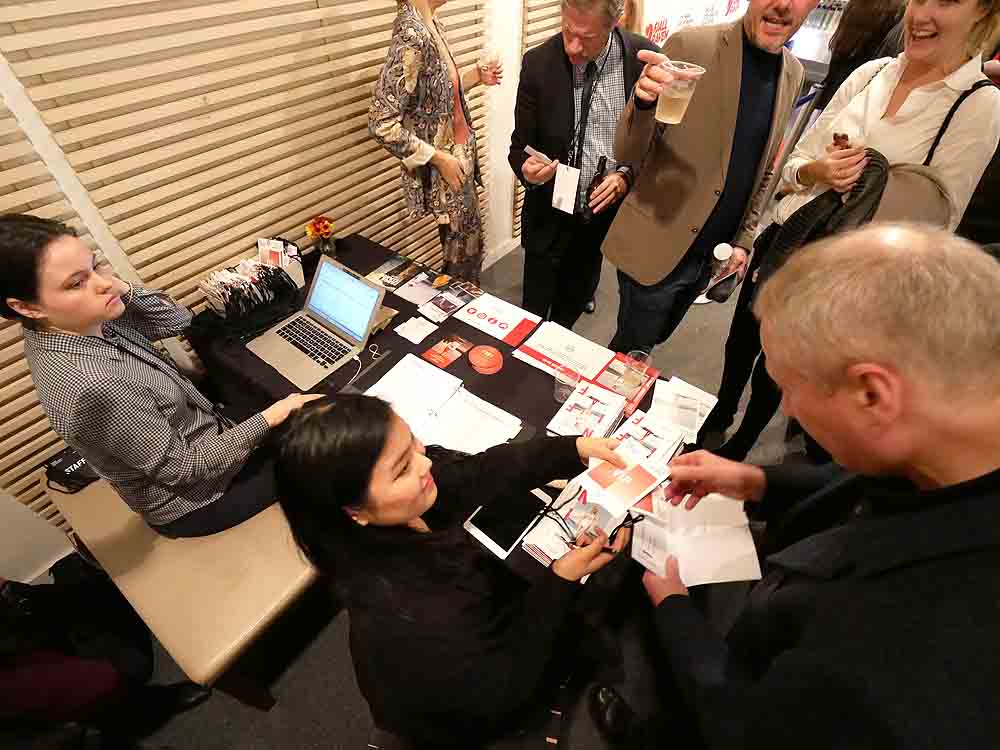 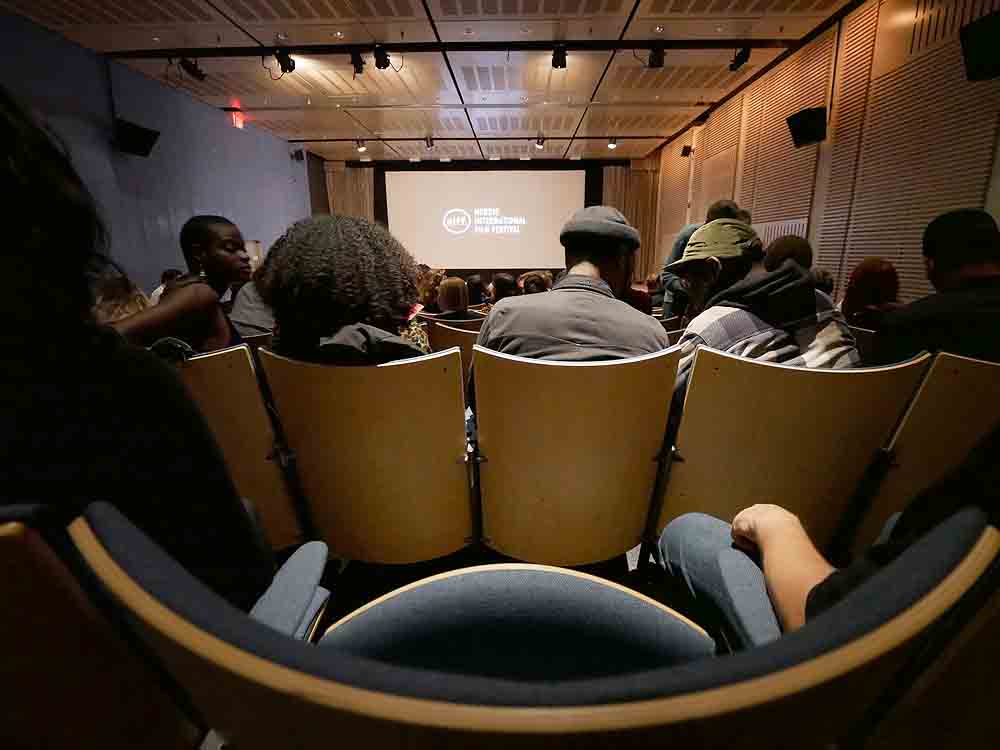 The packed screening room in the lower lounge area of the Scandinavia House – The Nordic Center in America, 58 Park Avenue, Manhattan. 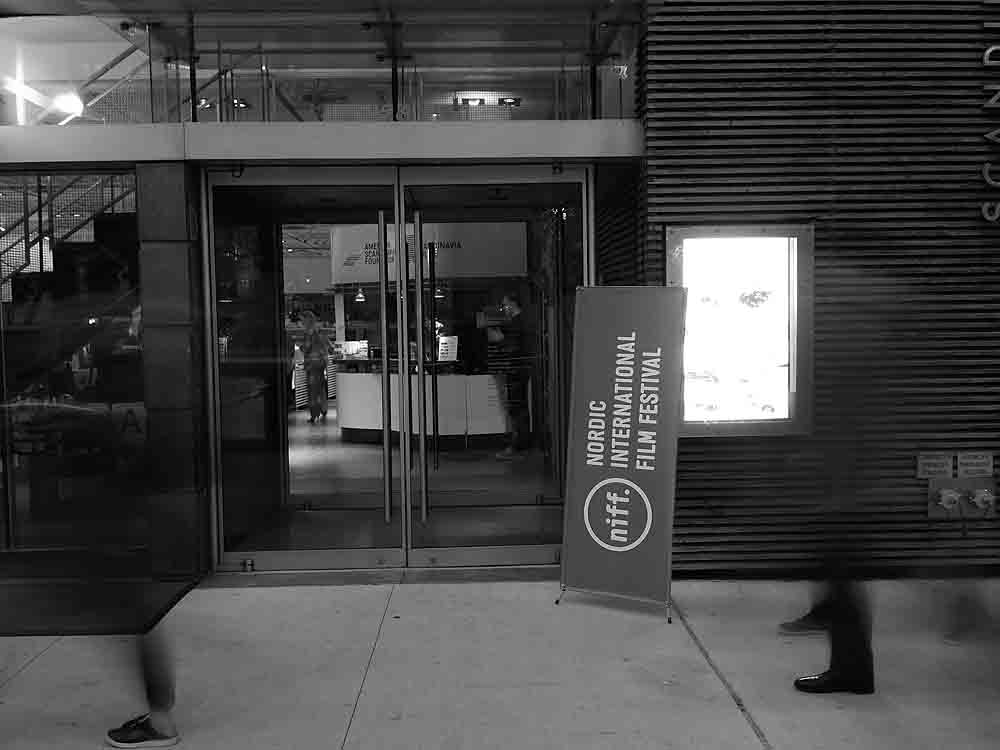