2016: “For Newark’s 350th anniversary, filmmakers One9 and Erik Parker collaborated on this six-minute documentary through the voices of those Powers With Influence spearheading the city’s financial and communal rejuvenation.”

“It premiered at a private event hosted in 2016 by Prudential; New York Times business reporter David Gelles moderated a panel discussion with Mayor Ras J. Baraka; Ommeed Sathe, Prudential’s VP of Impact Investments; and Ron Beit, the CEO of RBH Group, one of the top developers currently working in Newark.” 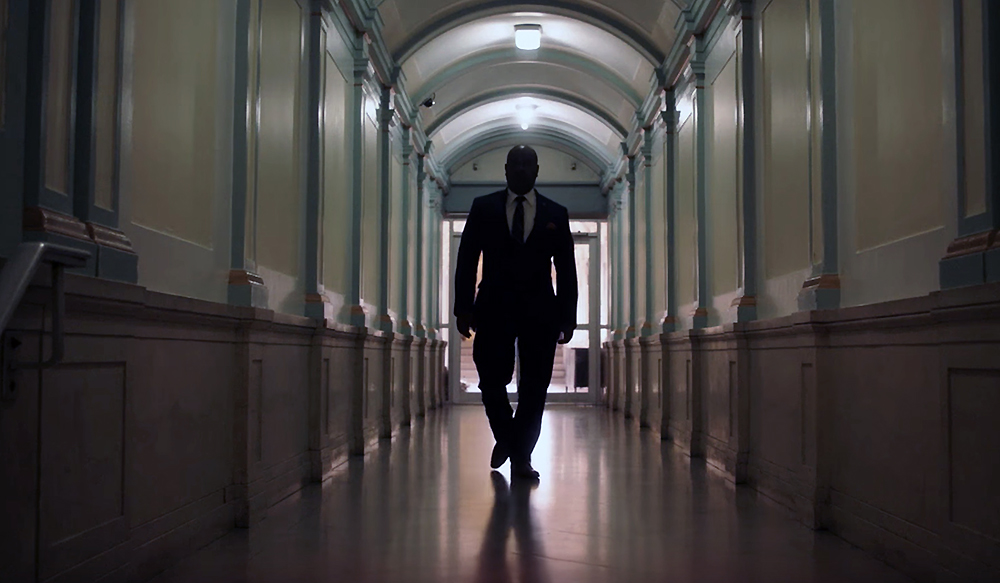 This short film excels because filmmakers Erik Parker and One9 masterfully used editing choices and story structure for a cohesive and captivating story about the revitalization of Newark, New Jersey, from the late 1980s and on. Parker and One9 directed and produced the video along with Tribeca Digital Studios.

Even so, if the creators could have featured a wider range of sources and provided a better sense of time in the latter half of the short film.

In the first 20 seconds, the audience sees the motion of the city and hears phrases like “Newark is where it’s happening” and “It’s about ‘we’ not about ‘I’.” These establishing shots and the audio effectively illustrate that Newark is a flourishing metropolis with a tight-knit community.

Then, in the latter half of the film, the creators edit b-roll and interviews from people in education, the arts, housing, and other walks of life in Newark in a way that bolsters their central theme of a booming city.

The filmmakers effectively tell the story of Newark’s rise through their structuring of the narrative. By providing a beginning, middle, and end story arc, the viewer can understand Newark’s success in its entirety. From one person’s opinion on Newark’s progress, then to the efforts of those who are actively contributing to the city’s progress, and finally to a scene of the original person validates the efforts of those moving the city forward, the filmmakers tell a compelling story.

Newark experienced one of the bloodiest community uprisings of the 60s.

They include a brief historical overview of Newark, which was important because it contributed to a natural flow of events. Without that background information, the story could have been incomplete. It would be weird to learn about Newark’s rise without learning about the city’s past and the challenges and ordeals the city had to overcome.

NEWARK ON THE RISE should have included voices that this reviewer believes would have added more depth to the accounting of the city’s revitalization. In one part of the documentary, the speakers highlight advancements in education. Yet, there are no testimonials from teachers and students sharing how they benefited or expect to benefit from the Newark education system.

In another part of the film, an executive director of Youth Build Newark said that the organization wants to “build a community while focusing on one young person at a time.” Yet the viewer does not see nor hear any young people discuss how they benefited from the revitalization. We only hear the opinions of those identified in the film as the major movers. And the creators could have clarified the sequence of events in the latter parts of the story.

It’s clear that there was a subsequent period of rejuvenation in the late 80s and early 90s. It’s also clear that there are many different ways that individuals are working to rejuvenate the city. But what’s not clear is when those people started their work and how long they have been working.

One could assume that the YouthBuild Newark, Hanne & Co. Building, New Jersey Performing Arts Center and other endeavors started in the 80s and 90s. But since the film was released in 2016, some could be misled into thinking that all the endeavors occurred in the 2000s or 2010s.

I definitely would like to know when Lata Reddy, Teachers Village, YouthBuild Newark, and others began their work so that I can see a clearer time progression from the 1980s to the present day. The creators could have included the years or time frames for each endeavor so the viewer has a better understanding of when different initiatives to revitalize the city started and how they developed over time.

Yet, despite this reviewer’s critiques, NEWARK ON THE RISE is excellent filmmaking. It’s re-release shows a savvy strategy as an introductory piece for TFF 2021. With a stretch of the imagination the resiliency of Newark is spiritually connected to Tribeca’s big plans for June; that is, exquisite, 5-star film festivals are shaking off their COVID-19 woes.