Opening February 17 in several U.S. cities and to be released in VOD February 24, is this promising feature – some are already calling it “a triumph of defiance and determination,” … “a moving and poetic coming of age story” – about a 16-year-old spunky girl who runs away from her foster home to rescue her father from a psychiatric institution. A review is in the works by one of my reviewers, Maldanado Avid.

MY NAME IS EMILY, Directed by Simon Fitzmaurice and starring Evanna Lynch, caught my eye because it made me recall when I was a reporter for the Rochester Democrat & Chronicle newspaper many years ago, I inadvertently became a foster father for a 16-year-old youth, Mark, whom I had helped get released from a juvenile detention center where he had been illegally held and then had to rescue him from the clutches of a psychiatric ward for the criminally insane where he had been illegally dumped.

Director Simon Fitzmaurice is an award-winning writer and film director. His book, It’s Not Yet Dark, is a number one bestseller in Ireland and his films have screened at film festivals all over the world. In 2007, Irish Actress Evanna Patricia Lynch competed in an open audition against nearly 15,000 girls, and won the coveted role of Luna Lovegood in the HARRY POTTER movie franchise. She appeared in four Harry Potter films and became a main character in the final two in 2010 and 2011.

In the eponymous MY NAME IS EMILY, she runs away from her foster home with the help of a new friend and sets out on a road trip to rescue her dad. [Believe me, it is not easy helping to free loved ones in the clutches of psychiatric or penal institutions.]

Also appearing in this debut film by Dirctor Fitzmaurice is Michael Smiley (THE LOBSTER, KILL LIST) and newcomer George Webster (CITY OF DREAMERS, BLOOD MOON). Monument Releasing is opening film in the on February 17 with VOD to follow.

After her mother dies and her visionary writer father is institutionalized, Emily is placed in a foster home and a new school where she is ostracized. On her 16th birthday, when her father’s annual card fails to arrive, Emily knows something’s wrong. Enlisting Arden, an only friend at school, she sets off on a road trip adventure across Ireland to find her missing dad and break him out of the psych ward. 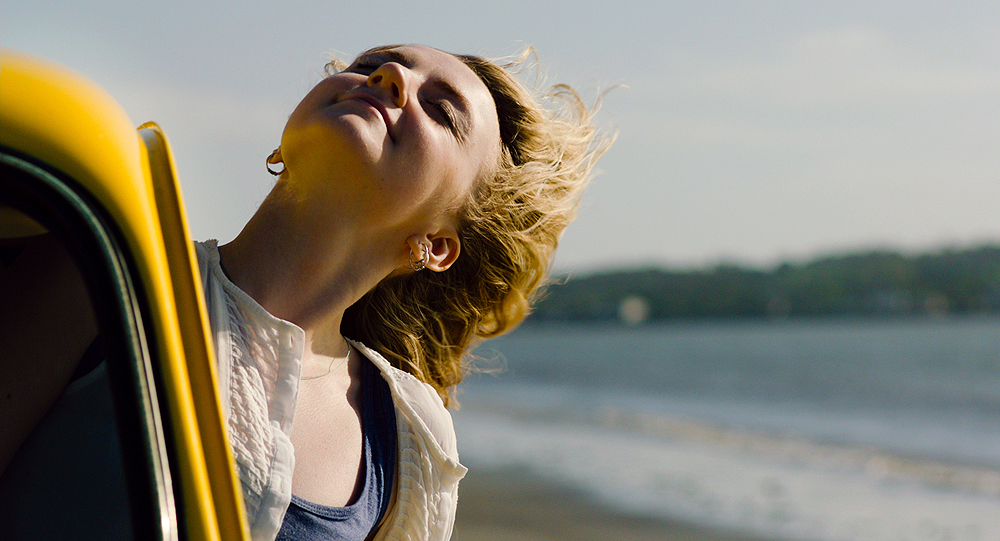 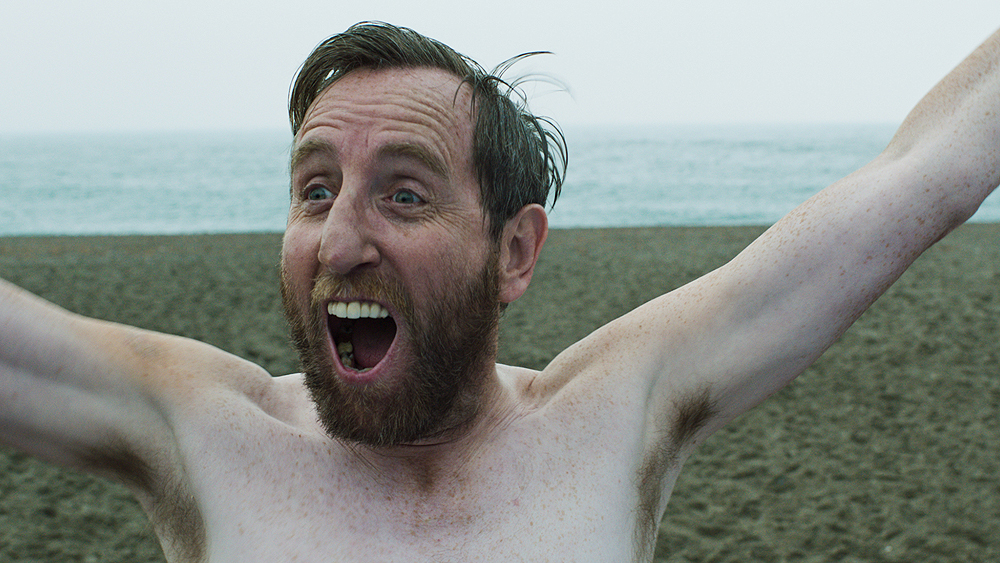 Shortly after his second short film, THE SOUND OF PEOPLE, which premiered at the Sundance Film Festival in 2008, director Fitzmaurice was diagnosed with Motor Neuron Disease (ALS). Now paralyzed, Fitzmaurice typed the script for the film through the movement of his eyes and iris recognition software, Eye Gaze. This is also how he communicated to direct the film across its six-week shoot in August and September 2015.

The film, which garnered an outstanding 8 IFTA Award nominations, boasts an amazing soundtrack of young Irish talent including James Vincent McMorrow who composed a song specially for the movie.