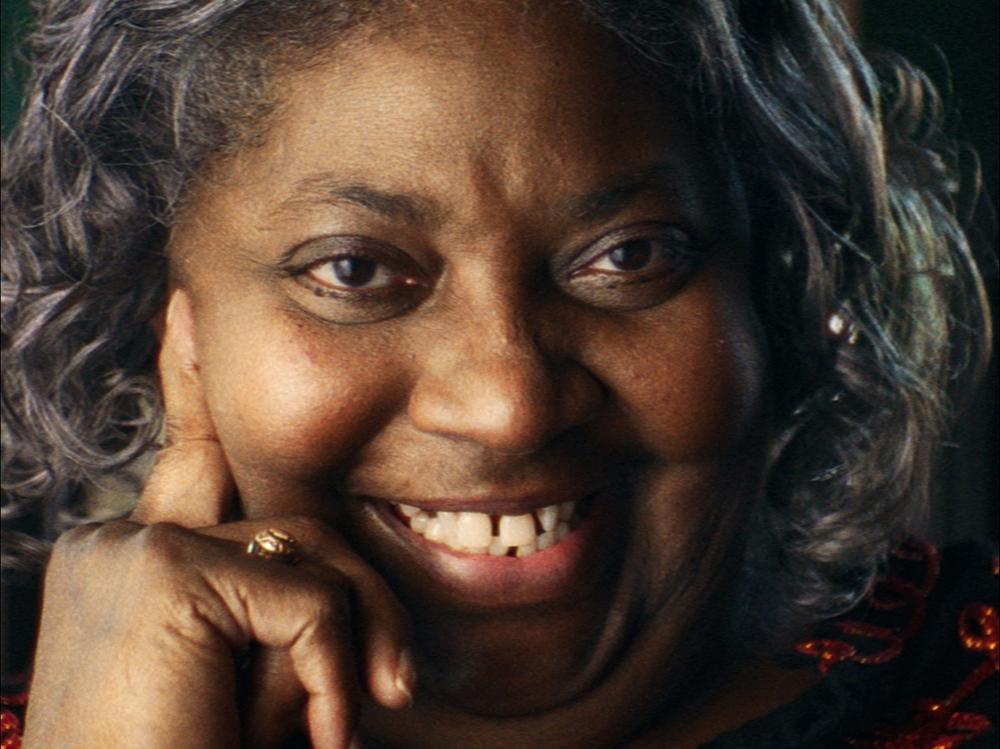 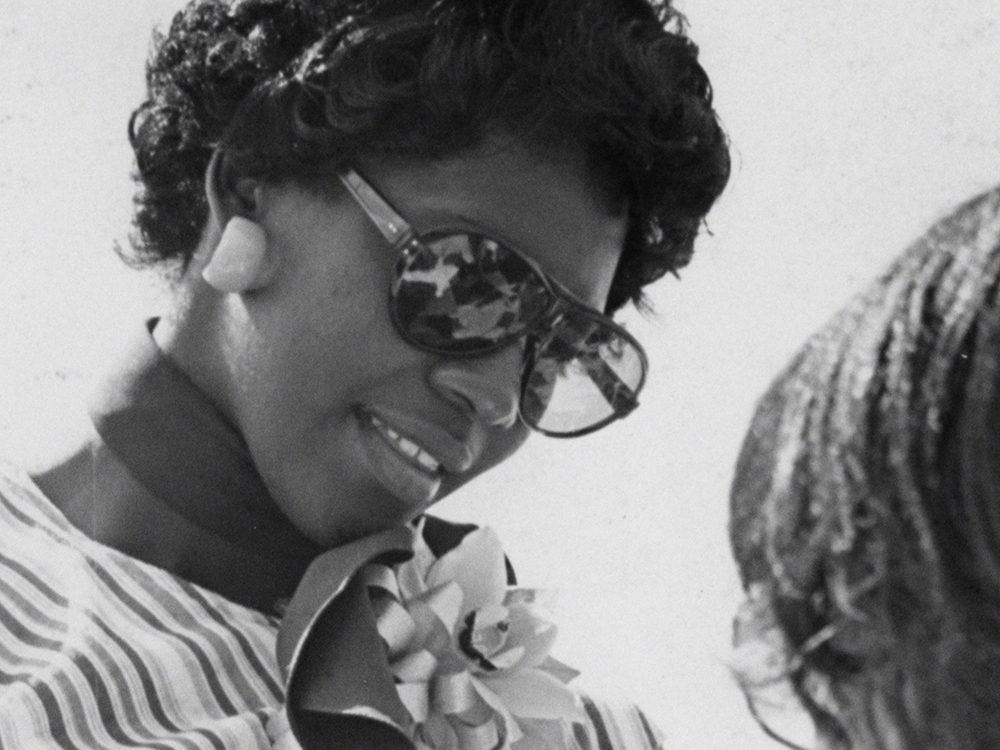 Director Ben Proudfoot writes in his Director’ Statement for this preview that at the suggestion of a friend, he googled Lucy Harris’ name and learn that she was the first woman officially drafted into the NBA, that she was the first in Olympic women’s history to score and that at Delta State University in Cleveland, Mississippi, the Mississippi Delta, she lead her team to  three consecutive Association for Intercollegiate Athletics for Women national championships, 1975 to 1977. The AIAW is the predecessor to the National Collegiate Athletic Association championships.

Off Proudfoot went to Harris’ home in Mississippi.

Harris, he writes, is “far more than an elite athlete and pioneer, but a gifted and open storyteller with a clarion memory.” She was much easier to locate than the kind of visual research and content material troves that nonfiction filmmakers want for their filmmaking. That was, he wrote, “until I walked into the Delta State University Archives to pick up a single reel of 16mm film, apparently the only remaining footage of the great Lucy Harris that they had.”

He met a friendly archivist.

“As I was signing the paperwork to borrow the film so we could scan it, I offhandedly prodded, as a documentary filmmaker often does, ‘So this is all you have of Lucy, huh? No other photos or tapes or anything?'”

As it turns out, there was lots more: Dozens of  uncatalogued bankers boxes located in a back corner of the university’s vault, tens of thousands of film negatives and sixteen thousand feet of film” eventually digitalized. A treasure trove “that had laid in waiting for nearly half a century,” the director writes.

“The visual legacy of Lusia “Lucy” Harris, as told from memory in her own voice, painted a portrait of one of the most important American athletes of the 20th century,” he also writes.

About Ben Proudfoot Even If You Already Know

[Bio via Adam Segal / The 2050 Group Publicity] Oscar® nominated creative force behind Breakwater Studios, recognized by the Sundance Film Festival, Tribeca, Hot Docs, The Emmys, The Webbys, James Beard Foundation, and Telluride among others. His recent film, A CONCERTO IS A CONVERSATION, co-directed by Kris Bowers and executive produced by Ava DuVernay, debuted at the 2021 Sundance Film Festival, was released by The New York Times Op-Docs, and received an Academy Award® nomination for best documentary short subject.

Proudfoot was named one of Forbes Magazine’s “30 Under 30” for his leadership and innovation in the brand-funded documentary space. He hails from Halifax, Nova Scotia, and is a graduate of the University of Southern California. Proudfoot is an accomplished sleight-of-hand magician and has performed at The Magic Castle in Los Angeles. 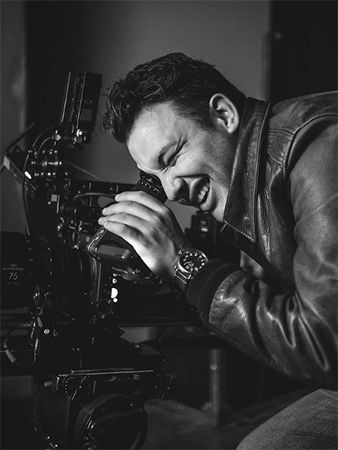 2021 TFF Festival Guide info, such as cast & credits, The QUEEN OF BASKETBALL