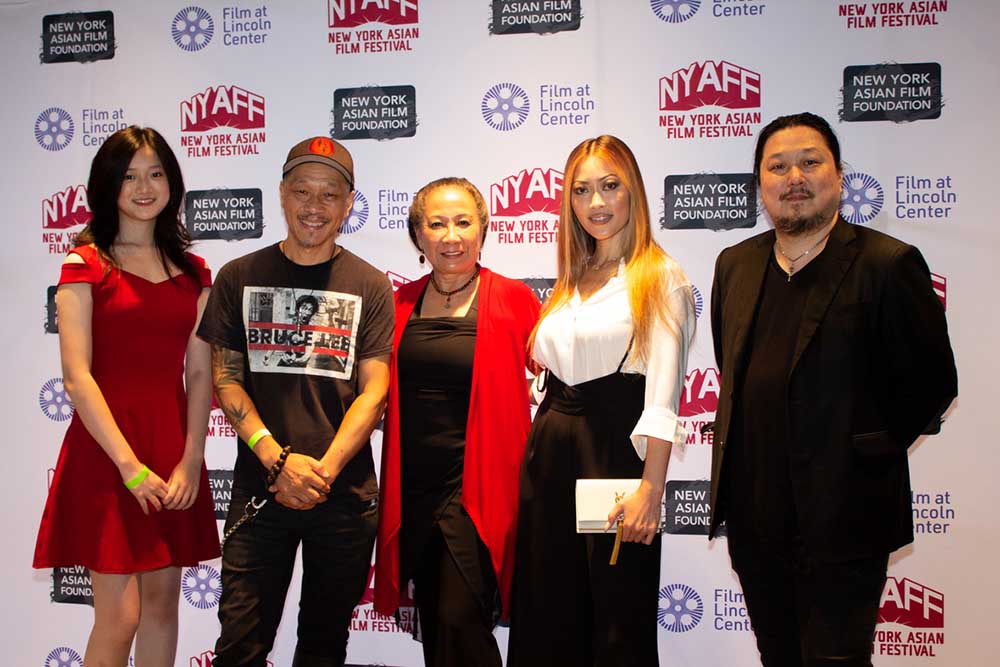 The festival, which brought the best new Asian films to audiences in New York and across the country from August 6 – 22, announced two Audience Award winners and the recipient of the Uncaged Award for Best Feature Film. Audiencesvoted in person at Film at Lincoln Center and at SVA Theatre, as well as on the Eventive platform, for their favorite festival films. The positive reactions via social media confirmed that NYAFF reached a wide viewership in virtual space.

After a close tally, two Audience Awards were handed out, the first to Iman Zawahry’s groundbreaking Americanish (USA, 2021) a pioneering romantic comedy made predominantly by and about American Muslim women. One of the films in NYAFF’s inaugural Asian American Focus section, it was shot in Jackson Heights, Queens, and the audience turnout was by far the largest during the festival. 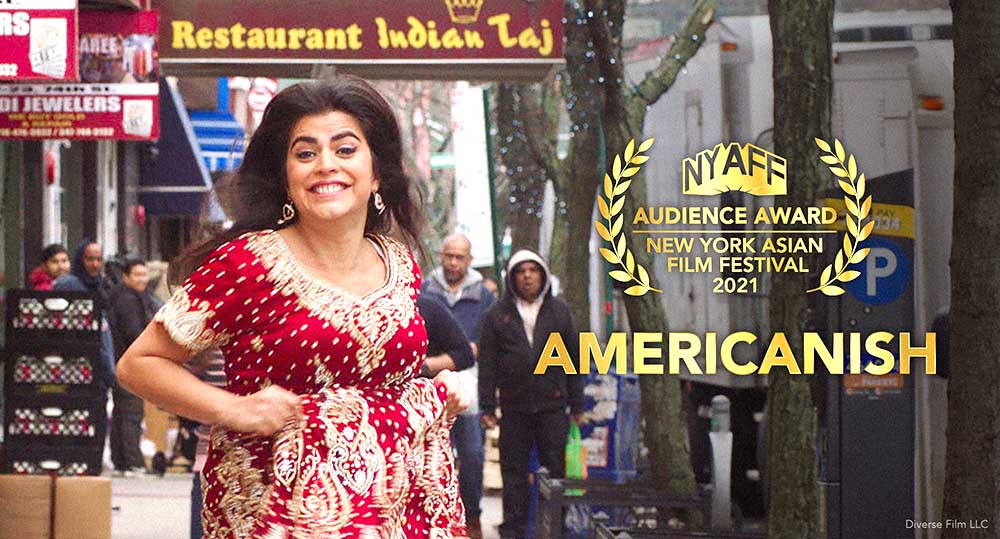 The other Audience Award winner was Takahide Hori’s Junk Head (Japan, 2021), a dystopian sci-fi stop-motion masterwork that follows the eponymous protagonist on a series of shape-changing adventures after he’s sent deep underground to help save mankind. The self-trained director spent seven years creating every aspect of the film almost entirely by himself. 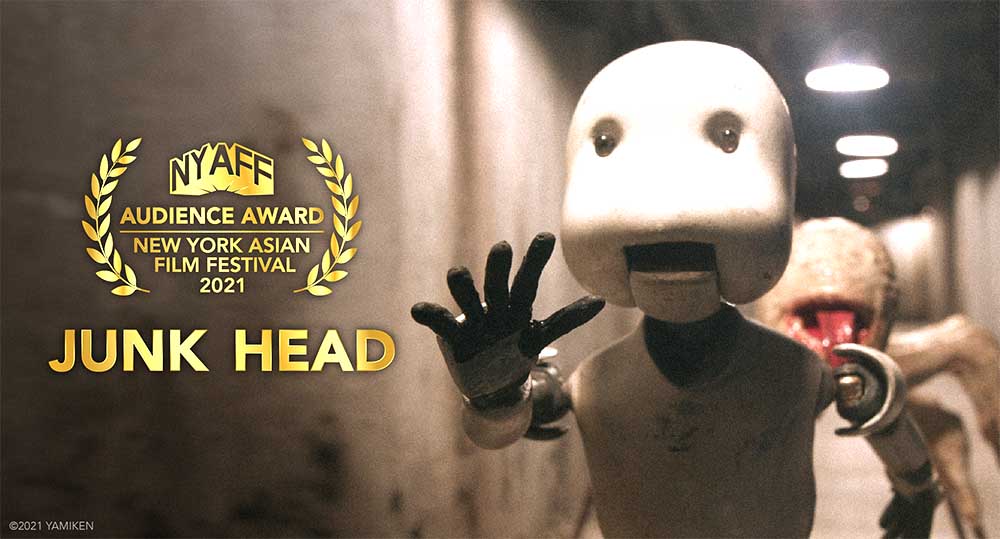 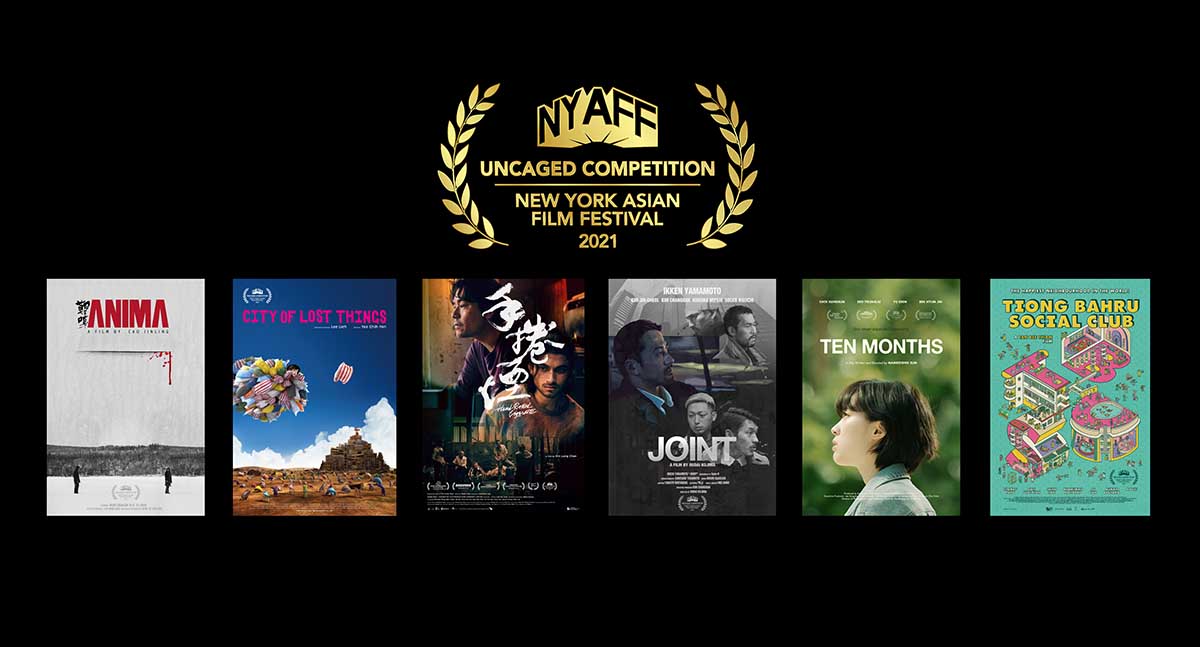 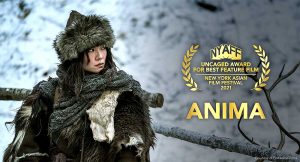 Announcing the award, Janice Chua said, “This is a beautiful cinematic poem about climate issues, but also a moving narrative that explores the myths of the Evenki people. It’s a challenge narratively to comment on climate issues and Anima does that elegantly through characters who struggle to navigate between their traditional way of life and modern capitalism. We are deeply in love with the cinematography as well as the female lead, Chun, who owns her widowhood and decisions fearlessly. Anima, in so many ways, represents modern international cinema. Congratulations!”

Said Michael Rosenberg, President, Film Movement to the audience, “We have decided to give an Honorable Mention to Namkoong Sun’s Ten Months. We really enjoyed the film, especially the lead actress, who was very good. Despite the age of her character, she’s still trying to find a way to become an adult. We found this coming-of-age story both resonant and believable. We liked the lightness of touch in the chapter breaks, and humorous moments spread through the film. And we were also impressed by the way the film took issue with the patriarchy through exposing a lack of career opportunities for pregnant women and the illegality of abortion in South Korea, making important points without being too preachy. We feel it should travel well internationally.”

Executive Director Samuel Jamier also said, “We are really proud that three of our four award-winning filmmakers are women, since we have been focusing for the past several years on promoting female-forward films. I believe this is confirmation that NYAFF provides an important platform for Asian and Asian American female directors to bring their stories to a nationwide audience.”

NYAFF Executive Director Samuel Jamier closed out the 20th edition of the festival by expressing his gratitude to the festival’s supporters, sponsors, partners and volunteers. NYAFF looks forward to welcoming audiences to the 21st edition once again in person. Festival dates for 2022 will be announced at a later time.

About the New York Asian Film Festival NYAFF): The Village Voice has called it “the best film festival in New York,” and The New York Times has called it “one of the city’s most valuable events.” Launched in 2002, the festival selects only the best, strangest, and most entertaining movies to screen for New York audiences, ranging from mainstream blockbusters and art-house eccentricities to genre and cult classics.

It was the first North American film festival to champion the works of Johnnie To, Bong Joon-ho, Park Chan-wook, Takashi Miike, and other auteurs of contemporary Asian cinema. Since 2010, it has been produced in collaboration with Film at Lincoln Center.

The New York Asian Film Foundation is America’s premier 501(c)(3) nonprofit organization dedicated to the exhibition and appreciation of Asian film culture in all its forms, with year-round festivals and programs, and a view to building bridges between Asia and America.

The New York Asian Film Foundation’s flagship event is the annual New York Asian Film Festival (NYAFF), which has been presented in collaboration with Film at Lincoln Center since 2010. Now entering its 20th year, NYAFF is North America’s leading festival of Asian cinema. The Foundation’s other events and initiatives include special screening events and an annual Winter Showcase at the SVA Theatre.