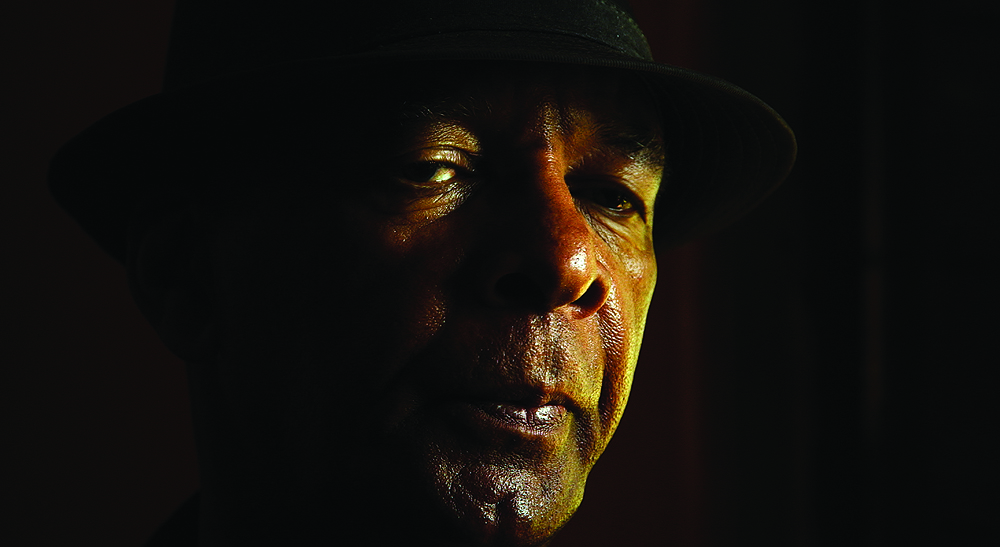 Director Jamie Kastner’s tour de force opened in New York City June 30, New Orleans four days ago and is scheduled for Santa Monica three days from now, so, the late publishing of this review back here in the Big Apple is akin to a sprinter stumbling across the finished line after the race had ended and the crowds had left. But I wanted my review out there, nonetheless, because it is, again, a tour de force.

“I think that he is evil” … “Hope he’s rotting in hell” … “I was pissed that this man is gonna’ go free” – some of the comments of interviewees who made the unpleasant acquaintance many years ago of Kastner’s protagonist, Ishmail Muslim Ali, accused terrorist and convicted murder of eight people, when he skyjacked their plane and had it diverted to Cuba, which was then a refuge for American revolutionaries like Assata Shakur AKA JoAnne Chesimard. 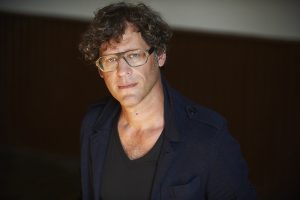 I first screened this epic on my iMac via a screener and then put down cash at New York’s East Village Cinema opening day because I had to see again, but on the big screen, the panoramic story telling of Ishmail Muslim Ali, who was convicted with four other defendants in an heinous mass murder of eight people during a robbery at a prominent golf course in St. Croix, Virgin Islands.

Ishmail Muslim Ali – who was christen Ishmail LaBeet and who grew up in a middle-class family setting – escaped from prison after his conviction by hijacking that plane to Cuba where he has enjoyed his liberty for many years. “I’m a revolutionary not a criminal here,” he says in the movie. He also says, “I get along well in Cuba … I’m respected in the community and a lot of people care about me.”

Panoramic story telling? “In seeking truth, you have to get both sides of a story,” the esteemed Walker Cronkite is quoted as saying. The pursuit of the truth is the first principle of journalism, write Bill Kovach and Tom Rosenstiel in their greatly respected text, “The Elements of Journalism.” Well, veteran journalists know there are more than two sides to a story but deadlines and other journalistic realities, such as the editorial position of the news organizations, can thwart the pursuit, if not the many to tell a story.

And the truth can be so elusive that journalists have to be satisfied with doing the best that they can in the chase for facts, even if the falls short of their goals. The stories have to be published.

But there are some whose relentless pursuits place them high in the pantheon of great journalists, great documentarians, great story tellers. The masterful story telling of the skyjacking tale of Ishmail Muslim Ali, who regarded himself a revolutionary against racist oppression in St. Croix during the turbulent 70s, makes it worth the risk to state that Kastner covered every possible source and perspective, yet, his point of view is unobtrusive and definitely not biased.

This story flows like an action-adventure, mystery thriller, as it assembles and reveals, with great thoroughness and transparency, controversial and complex social and political issues and themes of those times, such as, but not limited to, the mass murder of eight people (seven who were white during , race and racism, class, the actions and traditions of  law enforcement back then as well as the failings and prejudices of the criminal justice system, news coverage plane hijacks, Cuba and America, Cuban and American relations, political violence versus racial violence – and more. 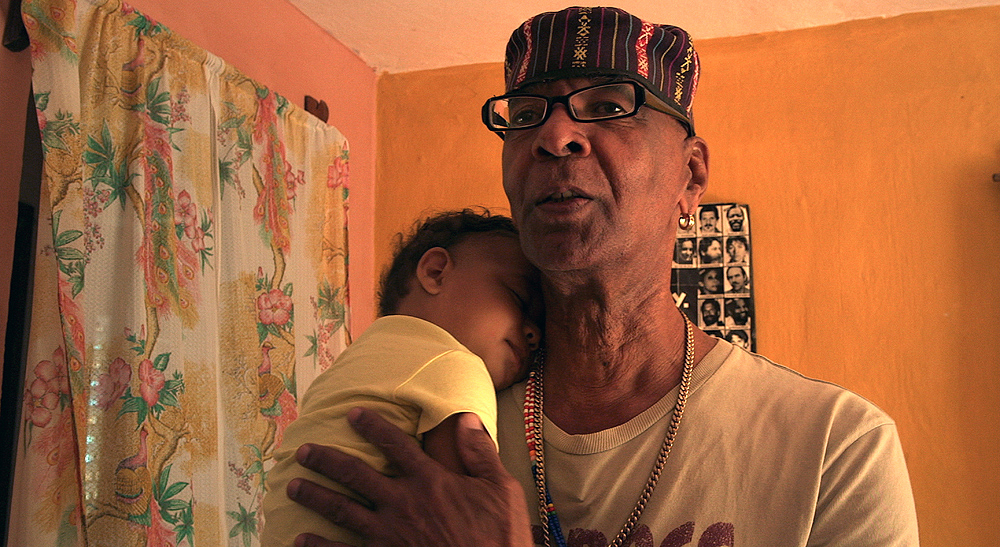 Ishmail Muslim Ali with his grandson in Cuba. 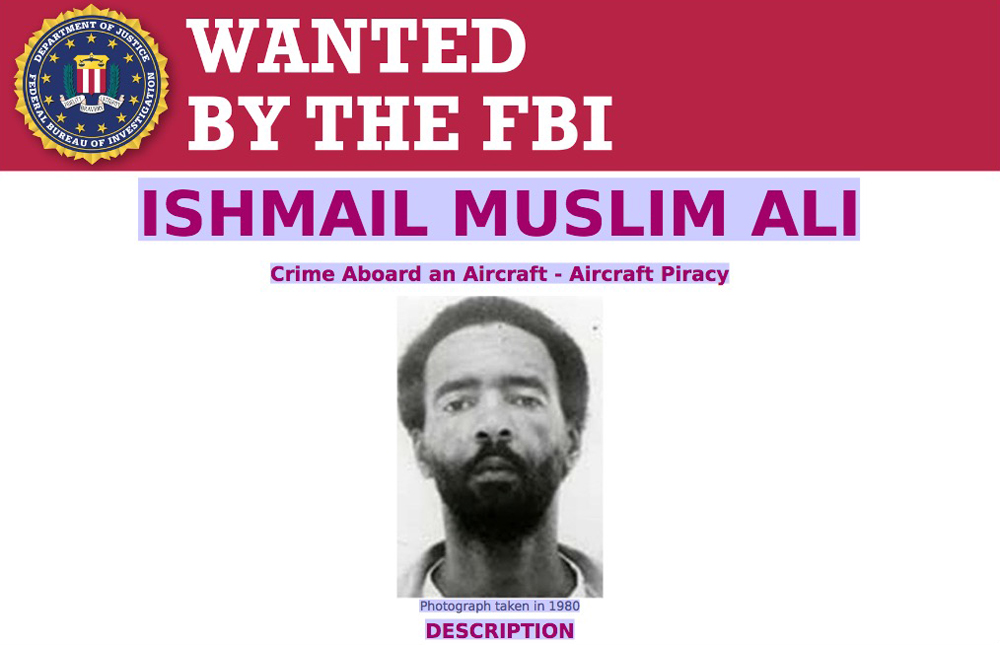 Gregg Morris Can be reached at gmorris@hunter.cuny.edu