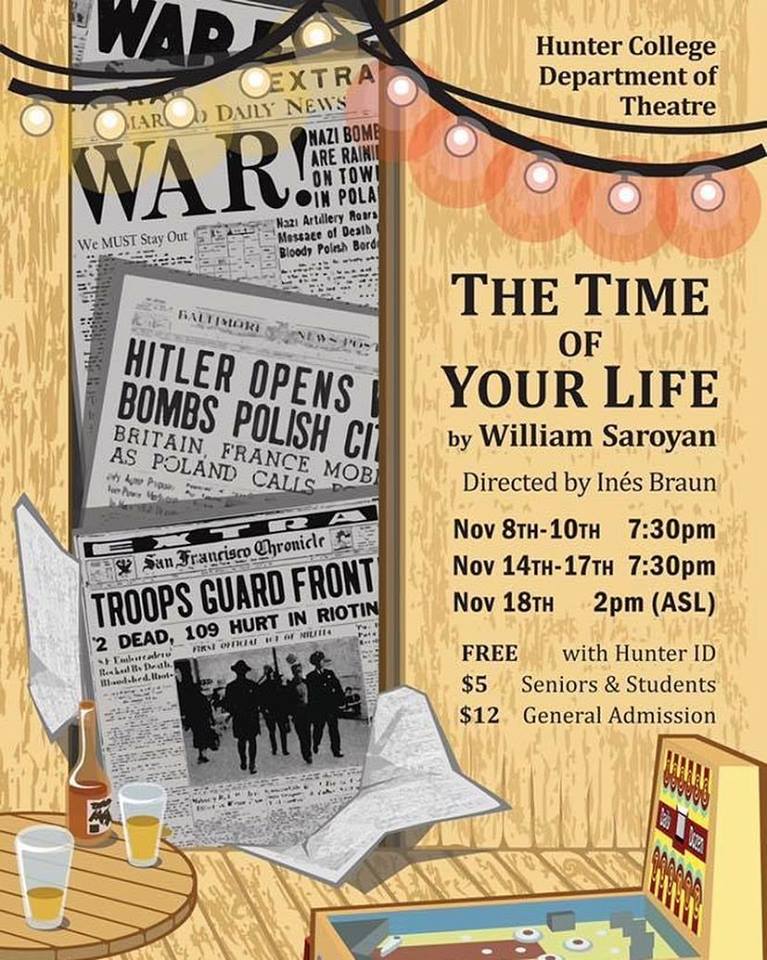 The theatre department offers several ways for students who love acting to perform onstage, and it encourages them to take advantage of opportunities such as the Theatre Club that allows them to take part in improv activities, celebrate holidays with annual parties as well as audition for student-run productions that the club produces. Four students in the Hunter theatre department were involved with the main stage production of Time of Your Life by William Saroyan and directed by Ines Braun, and they talked to this reporter about their experiences. 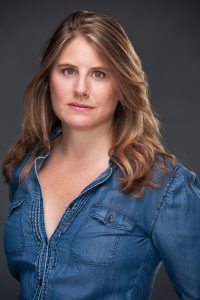 Time of Your Life by William Saroyan  is about an owner of a San Francisco waterfront honky tonk around the time America was recovering from the Great Depression and World War II was looming. There, patrons could forget about their loneliness, and, instead, live the time of their lives. “Gregory Mosher, the new chair of the theater department introduced me to this play,” Director Ines Braun said in an interview. “I was immediately fascinated by it.” Braun said the show had a small cast of about 15 students but each part was “meaty.”

Braun said she and the actors and the production crew “hope the audiences empathize with the characters of the play. It is not plot driven, which is why we are working so much on creating fully developed characters and an alluring atmosphere within the walls of the bar.” Braun also said real life lessons can be learned from Time of Your Life. “By the end of the play, there is a racist, brutal act between two people at the bar. An unfortunate event that reminds us of what is still happening today in this country,” said Braun, who earned her MFA in theatre directing from Colombia University.

“I was a film director before I came to Manhattan. I lived all my life in Buenos Aires, Argentina. I worked as a casting assistant, having to go find talent for short films. But I started toying with the idea of directing a play but I really didn’t have any experience in theater,” she said. “I enrolled in an intensive training course at Atlantic Theatre Company. I thought it was a good way for me to start directing, while training at least for a couple months in acting.” In an email interview, Braun recalled the first show she directed, Trial by Fire. She could not get rights to another show, The Trial of Joan of Arc by Bertolt Brecht. Yet, taking elements of that show, she created her own piece. She artistically merged stories of Joan of Arc and other female collaborators of Brecht. Braun said her “life completely changed” when she realized her love of directing for stage. 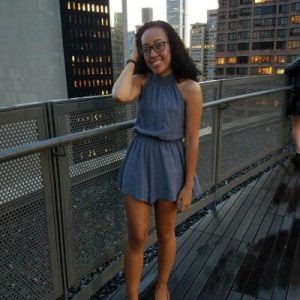 Alyssa Rios, 21, has been an assistant stage manager for Hunter’s productions for two semesters. “I’m in charge of keeping the quality of the show from the first rehearsal to the very last show. We plan rehearsal schedules, track props and make sure everything is safe and ready to use. I also call the light and sound cues during production,” the theater major said. In an email interview, she also said, “I’ve always loved theater. I love how malleable it is. It can be in a black box with 20 people in the audience, with one light and no script, but it can also be in a Broadway theater with thousands of seats and a production team of 40+.” Her love for Broadway began when her parents took her to shows, such as Phantom of the Opera and Cats as a young girl.

“There’s the Hunter Theatre Club that hosts events and improv night,” said Rios. “One time they had a circus-themed event where they taught people how to juggle!” Joshwald Martinez, a 20-year-old theatre major, and an executive board member for Hunter’s student-run theatre club, said, “The club produces three student run shows a year. We are currently looking for a group of students who would like to be on the production team for the shows. Interested students should email htheatreco@gmail.com.”

Students should join the theater club, or get involved in the theatre department as an area of study, Martinez said in an email interview. “I’d love to see more people come together to play and perform and be audiences to each other because that teaches empathy and self-confidence. Those are two things everyone needs to be able to make changes they want to see in the world.” 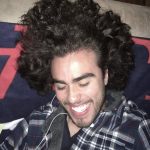 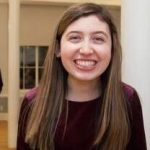 The theatre department brings in professionals to enhance the leaning experience for young actors about the real world of performing arts. “The theater department itself hosts a Wednesday at One,” said Rios. “A professional comes in to talk and give advice. This semester, we had actor Alec Baldwin, last semester was Broadway lighting designer Natasha Katz, and the semester before that was Broadway stage manager Bess Glorioso.”

Olivia Mittman, 20, a junior who saw the play, said she was impressed with the production. “The actors did a great job of making a dry play come to life,” she said. The English major said she was required to see the play as part of a class assignment. She also wanted to support her friend Jacob Scherer, an actor in the show. In an email interview, Scherer, 21, of Ridgewood, Queens, said audience reactions are the best part of being an actor. “Whether it’s a laugh, a gasp, or even if I just see people smiling, that’s what it’s all about,” the theater major said.

← With Camera Fone & Available Light ‘Awesome in 5 Minutes’ Show Is Born
ProPublica: What We Discovered During a Year of Documenting Hate →