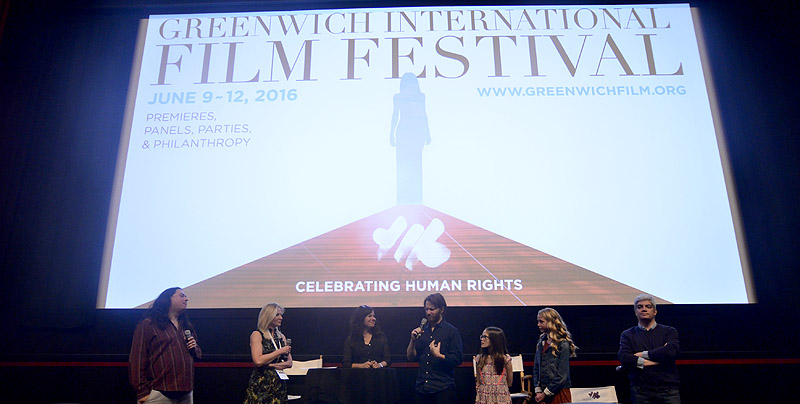 GIFF Awards! Films That Should Be Seen! What’s Happening Today!

Also, besides the awards announcement, for GIFF Festival Awards Part 2, three films reviewed by this reviewer that didn’t win awards but should be seen post-GIFF. Full reviews in the works. Plus, at the end today’s GIFF schedule.

Three That Should Be Seen

LITTLE BOXES, directed by Rob Meyer, the opening night feature, which seem to meander from amusing to thoughtful to witty, about an interracial family with an African-American father and son and a mom white, moving from Brooklyn into a college town community where ethnic diversity has yet to make a presence.

TEENAGE COCKTAIL, an unexpected  molotov surprise, directed by John Charchietta, about two precocious, post-pubescent teens who deceive themselves into believing they are femme fatales, resulting in their youthful angst putting them in harms way.

THE DUEL, directed by Kieran Darcy-Smith, which has a stunning beginning and a powerful ending but in between the alpha and omega … was a long stretch that border on ennui more often than it should have.

Narrative Short
– BEFORE THE BOMB

Documentary Short
– ANOTHER KIND OF GIRL

GIFF’s Opening Night Party featured the festival awards presentation in addition to a Performances by John Popper (Blues Traveler) and Dar Williams (whose music is featured in GIFF’s Opening Night Documentary Feature THE ANTHROPOLOGIST). As part of the ceremony, actress and activist Kristin Davis presented the award for Best Social Impact Film. 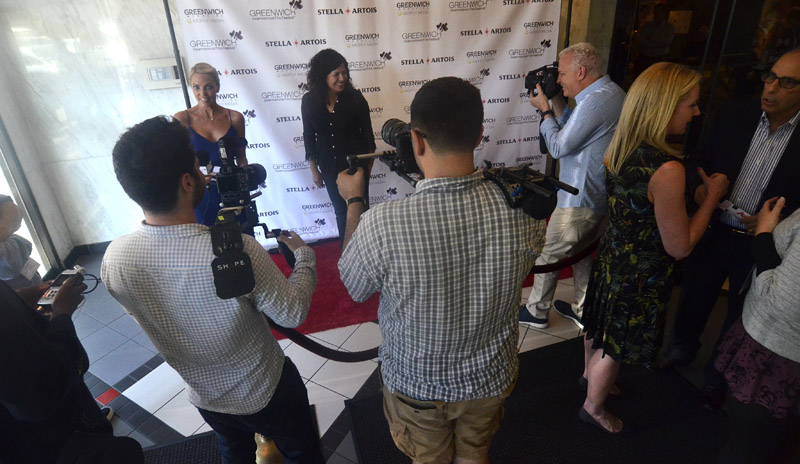 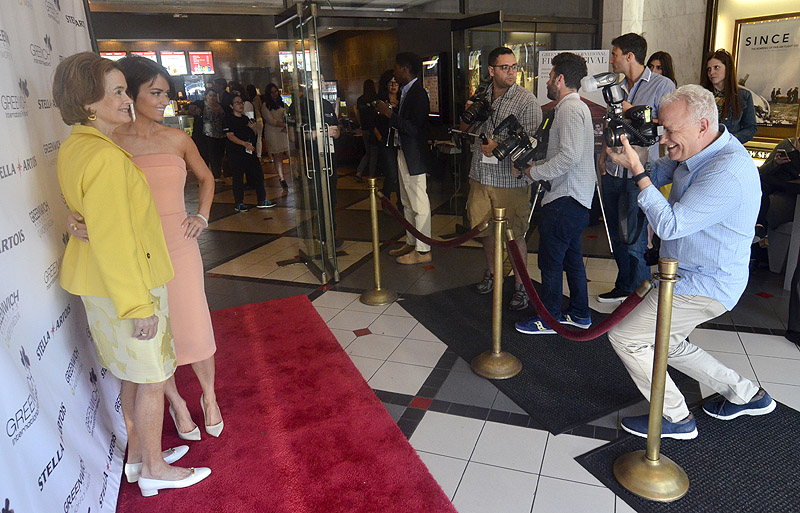 The Greenwich International Film Festival (GIFF) is a 501(c)3 non-profit organization that hosts a world-class film festival in Greenwich, CT. The goal of the festival is to bridge the worlds of film, finance and philanthropy. The second annual festival began June 9 and ends tomorrow. It supports important human rights initiatives, as part of its social impact focus. For the four-day event: A star-studded Opening Night Party, film premieres, educational panels, a Children’s Acting Workshop, an honoree gala, and more.