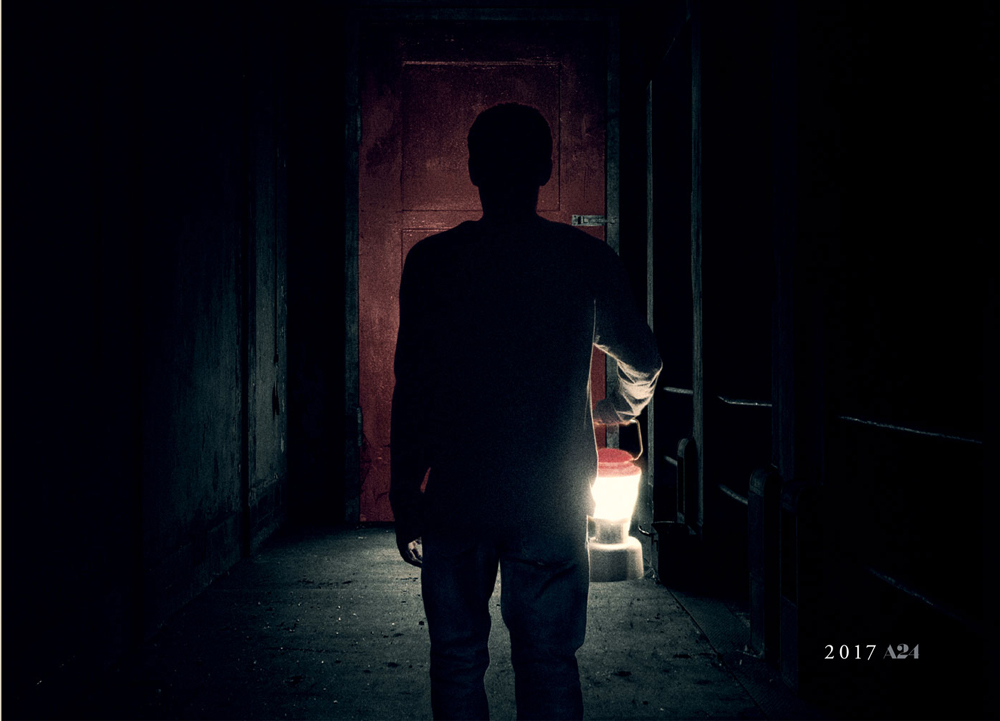 IT COMES AT NIGHT takes the apocalyptic end-of-the-world genre to a level where no filmmaker in recent memory has yet to reach. A virus of unknown origins is decimating the world. But there’s terror more frightening than the virus. The IT is relentless, the Mother of All Things That Go Bump in the Night.

Is America ready for this movie written and directed by Trey Edward Shultz? What brave souls really want to know of the grand horror awaiting them in this very terrifying film. I am avoiding as best I can spoilers that would mitigate the unmitigated shock and awe that Schultz’s movie delivers. I want audiences to feel what I felt at the last scene after more than an hour of suspense building to an OMG!

INVASION OF THE BODY SNATCHERS (1956) tells of intergalactic pods from outer space taking root in American soil, bearing fruit: Humanoids who look like our friends, families and neighbors but are cold, remorseless entities devoid of feeling. The metaphorical essence of the film was the American fear and paranoia about the communist menace during the cold war. Many who saw THE CHINA SYNDROME (March 16, 1979)  believed it was a prophetic about the Three Mile Island nuclear incident, March 28, 1979 in Pennsylvania. At the metaphorical root of DAWN OF THE DEAD (1978), one of George Romero’s gems of a sequel TO NIGHT OF THE LIVING DEAD, was the concern about evolution of the ultimate consumer society, leading to the breakdown of social and political and human institutions. [This writer also believes its theme lives on in the plethora of the best zombic cinemas and TV shows.]

Writer and Director Trey Edward Shultz’s vision of the apocalypse is profound and he wants audiences to take that horror home with them. Before I reveal the questions I would have asked Shultz and his cast and crew if I had attended a Q&A screening, I present a quick synopsis. The film centers on two families.

The First Family:  Joel Edgerton as Paul, Carmen Ejogo as his wife Sarah and Kelvin Harrison Jr. Travis as their son, Travis. The are survivalists doing quite well in a refurbished home deep into some woods. They have guns and have fortified their home to keep out strangers. They worry about food and water. There are no metastasizing scenes of gore, no festering scenes of decapitations or of arms and legs being sliced and diced in this film.

But the escalating horror and fear and tension are relentless even before the two families come across each other. It starts early in the movie with a member of the The First Family. 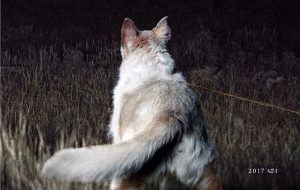 The Second Family: Christopher Abbot as Will, and Riley Keough as his wife. They have a very young son, Stanley. Will one night manages to breech the defenses of Paul and Sarah’s home, telling them, as Paul points a big gun at his head, that he was only looking for water for him and his family.

There is a back and forth and back and forth about whether he should be believed but eventually the humanity of Paul and Sarah and, especially of their son, Travis, who’s coming of age at what has to be the worst time to come of age, ways out and Will and his family are allowed to move in.

According to publicity blurbs, despite the best intentions of both families,  paranoia and mistrust boil over as the horrors outside creep ever closer.

The lead question I would have asked if I could have interviewed the filmmakers: The First Family is interracial. Dad is white and his wife is black, so his son would be considered black. The Second Family is white. Were you trying to say something about the racial discord in the country, that it is so pernicious and dangerous – more threatening than ISIS and Al Qaeda together – that it can lead to an horrific end of the world as we know it? Is that at the core of IT COMES AT NIGHT?

I doubt if there will be sequel but if there is a sequel, audiences best be prepared to have the living day lights scared out of them.