New York City – The Aspiring Writers Mentoring Program is now open for application for its second phase. On May 7, 2016, program director Marivir Montebon and former New York Times senior editor Terry Schwadron will provide an initial orientation into the program and about community-based journalism. This will be from 10 AM to 3 PM. Venue will be announced later. Full story here at OSM! 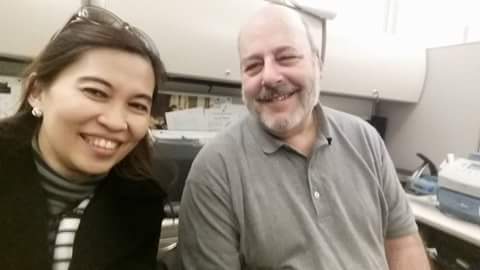