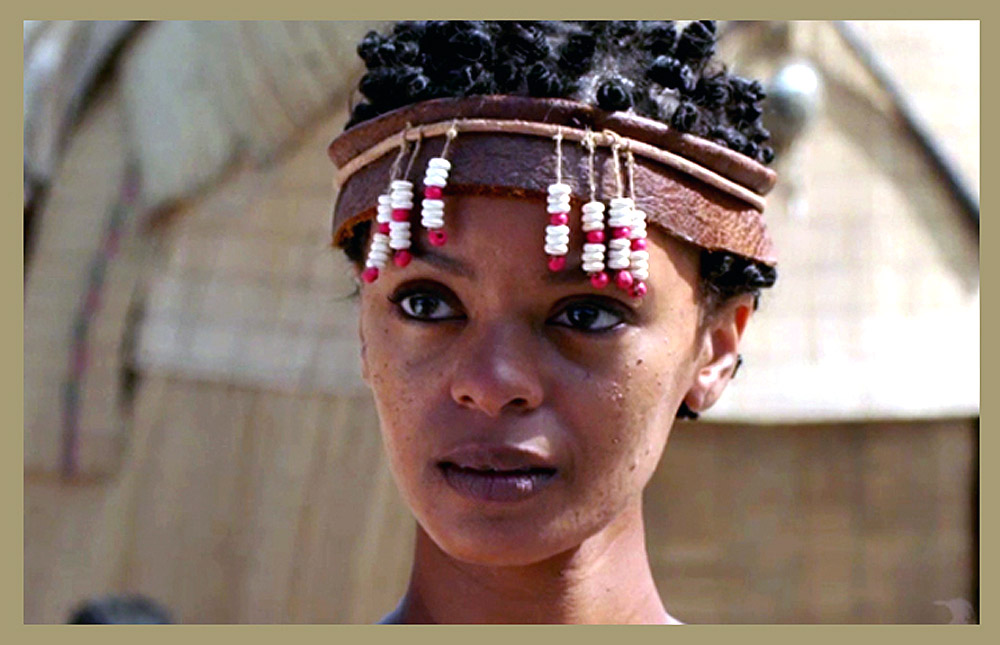 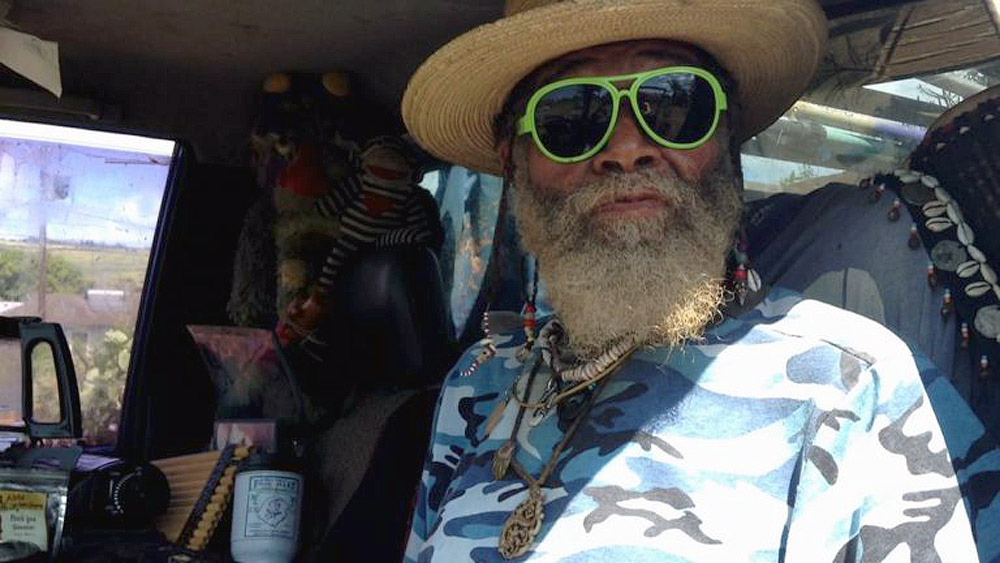 “We have a great deal of pride in the accomplishments of all the films that comprised our slate this year,” said Program Director Nasri Zacharia about the festival that run ran from May 4 to May 7. “From opening night to closing night, our audiences were enthralled with the way our filmmakers see and show the world to us and the profound resonance of the messages they delivered within the urgent stories they told. It is never easy to single out and award just a few from a program as strong as this, but it’s always a pleasure to shine a second light on some of the great films we admired this season.”

The Mira Nair Award for Rising Female Filmmaker went to Serena Dykman for her work on NANA, while acting awards were received by Hasmine Killip (Best Actress) and Ronwaldo Martin (Best Actor) – both for their work in ORDINARY PEOPLE (Pamilya Ordinaryo).

About The Harlem International Film Festival: Celebrating the art of cinema in the home of the Harlem Renaissance, The Harlem International Film Festival (Hi) inspires and entertains by honoring dynamic films by anyone about anything under the sun. Conceived from the belief that we all have unique experiences and perspectives to share, the Festival actively seeks and exhibits fresh work. Hi is committed to exemplifying the eminence that Harlem represents and is dedicated to bringing attention to the finest filmmakers from Harlem and across the globe.

← What Some African-American Students Think of the Bill O’Reilly Scandal?
Wrapping Up the Tribeca Film Festival Games Festival: Where Is VR Heading? →