Directed by Terry Jones, Bill Jones and Ben Timlett
Opening March 11 in New York at the Village East Cinema
To be Released on iTunes and On Demand March 15

I’m calling this marvelous documentary about the reasons for economic upheaval of times pass – especially the worldwide 2008 crash – and the next ones on the horizon an amiable polemic. 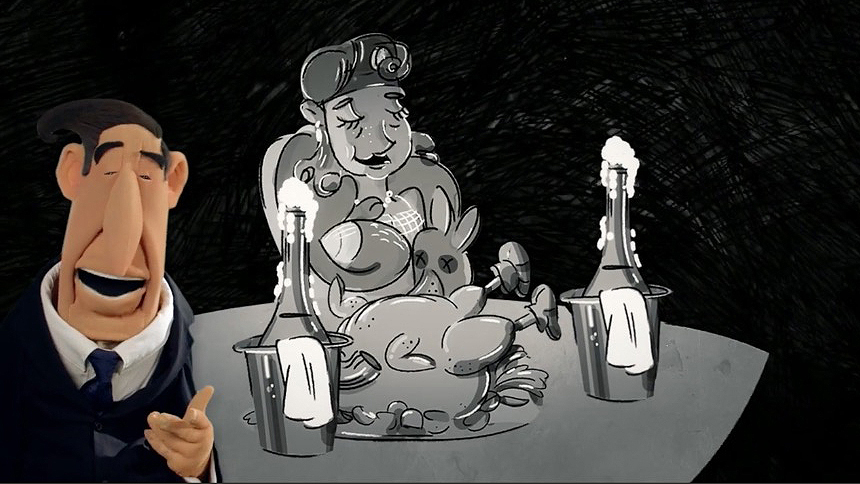 Polemical because BOOM BUST BOOM savagely skewers economic theories and polices created from those theories that have savaged the lives of millions of people. And will most likely do it again.

The film narrative is so pedagogically articulate and smooth and informative that it made me imagine what I missed by focusing on journalism as a career when writing and reporting about economics could have been just as interesting. There are great lines, such as “the Achilles heel of capitalism is how human nature drives the economy to crisis after crisis,” says Monty Python’s Terry Jones who narrates the gloom and doom of BOOM BUST BOOM. 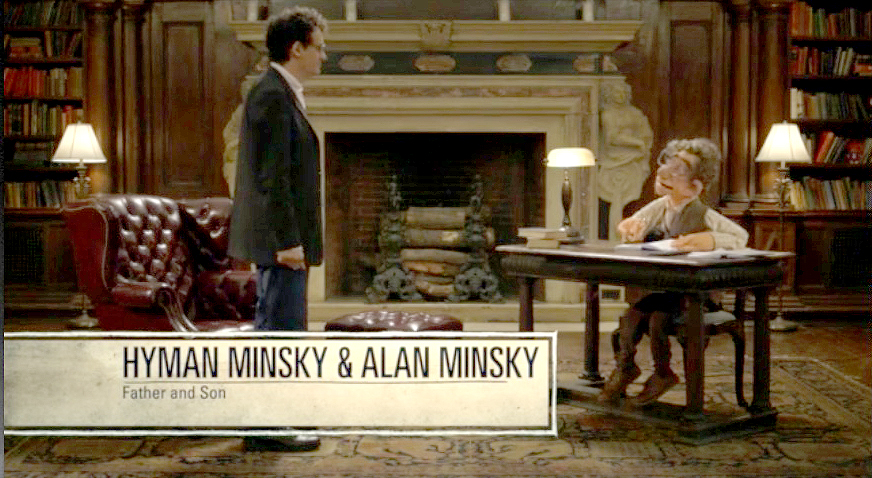 Late in the movie, John Cusacks snarls this about economists with their highfalutin Ph.Ds and czar like positions on commissions and committees and powerful agencies. “Economic professors parenting party lines should be pelted with vegetables and rotten fruit and urinated on,” he says.

From press notes: BOOM BUST BOOM investigates worldwide economic collapses, especially the crash of 2008, and says that other global collapses in the future can be avoided. Our economy is actually set up for massive upheaval almost every 10 years because the economic theorists and the policy makers and politicians who implement strategies pay virtually no attention to the history that keeps repeating itself: Boom then  the bust then the boom, all driven by irrational human angst and desires.

BOOM BUST BOOM reveals the direct link between the unstable financial system and the reliance on mainstream economics that has little to do with the realities of what will really happen if the big bankers and big politicians.

I plan to see BOOM BUST BOOM more than once. I won’t be the only one.