All Pictures Courtesy of Greenwich Entertainment

DESERT ONE is an extraordinary documentary that shimmies like a Hollywood action-adventure film. It can make audiences feel as if they are flies on the wall, eyewitnesses to history, as if through the marvel of a space-time-continuum created especially for them by a savvy award winning filmmaker, they join her in a pursuit of truth, whole truth and nothing but the truth regarding The 1979 Iranian Hostage Crisis. 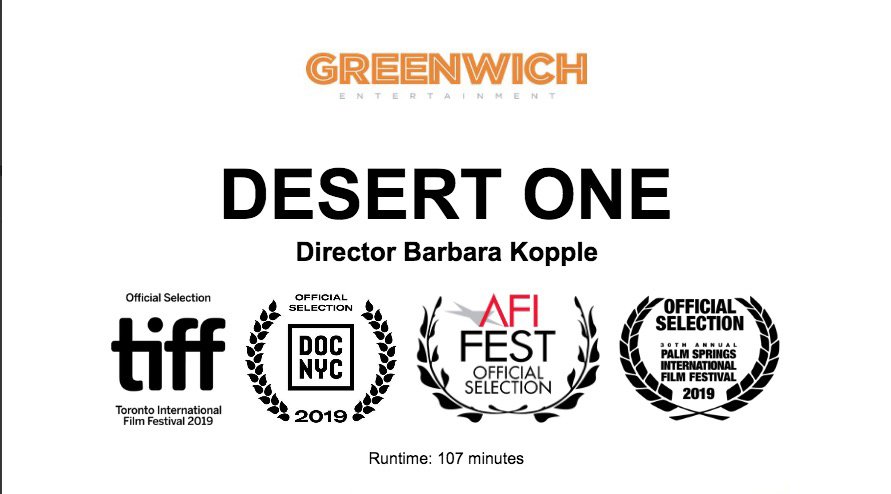 Five big stars for a suspenseful, gripping and researched solid account of the iconic 444 days of the crisis though the pre-publicity purports for reasons unknown that the movie thematically focuses on the Delta Force military mission which failed abjectly and ignominiously in an Iranian desert. The cinematic vista of that event created holistically by two-time Oscar winning Director Barbara Kopple is much broader than focus on the special forces military mission. And to be clear, in no way does DESERT ONE question the valor and bravery of the Delta Force special forces who flew into that Iranian desert on a mission impossible.

Eight were fried when a helicopter, taking off after the mission was aborted, struck a nearby C 130 troop ship. The hubris, ignorance and political expediency revealed about the decision to send them there by the White House and other high mucky-mucks are put in sharp relief.

The interviews of numerous Americans and Iranians, including former hostages and, or, their close ones, are priceless. There are other priceless features, especially the flow and style of the narrative using vintage TV news broadcasts and original footage. The animation, too. Kopple’s film shows the antipathy and passions on both sides of the ocean regarding the crisis, from the rage and wrath of the Iranian protestors in the streets of Iran to the ubiquitous yellow ribbons showing up everywhere in this country back then symbolizing citzien support for the imprisoned Americans. It shouldn’t be hard to imagine that this movie could push buttons. 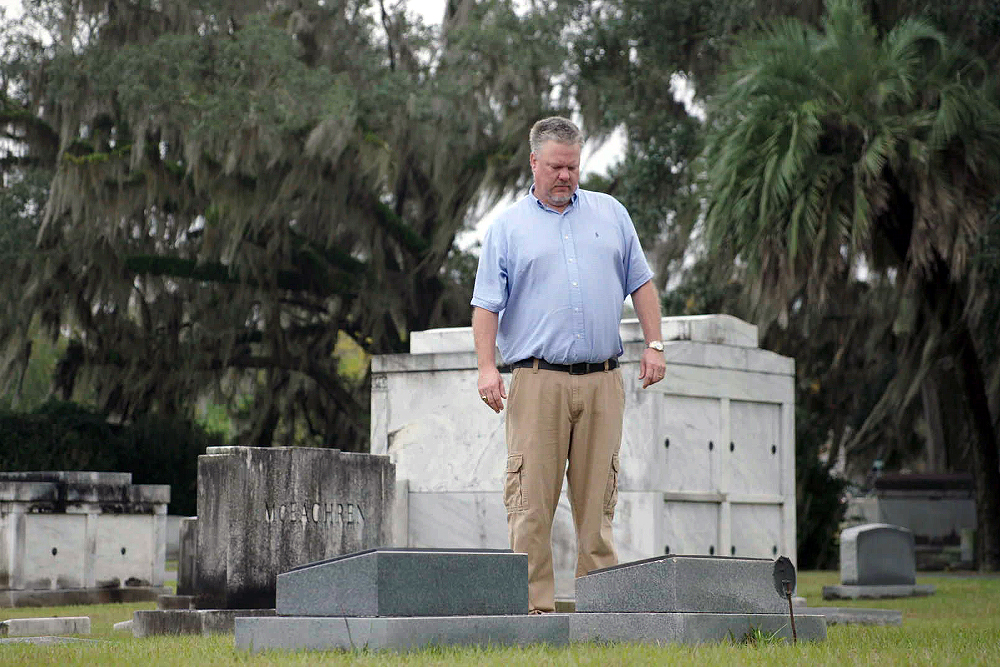 This excerpt from DESERT ONE productions notes is unquestionably right on the money: “Barbara Kopple discovers a wealth of unearthed archival sources [such as transcripts of phone conversations between U.S. military leaders and government officials] and receives unprecedented access, engaging in intimate conversations with many of the soldiers closest to the story, some for the first time, as well as President Jimmy Carter, Vice President Walter Mondale and TV newsman Ted Koppel.

This excerpt too from the notes: “Kopple brought on an Iranian crew for original filming inside that country, finding many touched by these events who had for too long been overlooked. One extraordinary new account comes from an Iranian man who had been an 11-year-old boy riding a bus through the desert on the night of the mission, when his family was detained by American soldiers.”

This reviewer drew on information from DESERT ONE production notes, U.S. Department of State, Wikipedia and other sources, scholarly and just plain news accounts. Mohammad Reza Pahlavi, who came to power in 1941, took the title Shahanshah, King of Kings, in October, 1967. He was overthrown in the Iranian Revolution in February, 1979, because of his monarchy’s widespread torture and imprisonment of political dissidents by the secret police known as SAVAK, financial corruption supported by the United States and Great Britain and clashes with leftists and Islamists. He fled the country. The Iranian monarchy was  abolished, and Iran was declared an Islamic republic led by Ruhollah Khomeini AKA Ayatollah Khomeini.

When the Shah arrived in the New York City for medical treatment, November 4, Iranian students supportive of Imam Khomeini, outraged that the United States would not extradite the Shah, seized the U.S .Embassy in Teheran. President Jimmy Carter’s administration unsuccessfully tried diplomatic negotiations; Ayatollah Khomeini insisted that the Shah had to be returned to Iran, that position was nonnegotiable. Carter and his administration were publicly viewed as weak and ineffective during an election year.  That fueled Ronald Reagan’s presidential campaign.

From the production notes.

“It has been called,” according to a production note excerpt, as one of the “the most audacious, difficult, complicated, rescue mission ever attempted. DESERT ONE uniquely blends emotion and bravado to tell the incredible tale of America’s secret mission to free the hostages of the 1979 Iranian revolution.” Ouch! Egad! The tragically flawed military execution of the plan was the result of the bungling, politically motivated, slipshod Hail-Mary-Pass by the Carter Administration. Delta Force, in its early stages of development then, was still undergoing the highs and lows of trial by error learing. The unit was to free the American hostages to help President Jimmie Carter be re-elected when he failed to negotiate a settlement with the Iranians.

This passage from DESERT ONE production notes provides some clarity for what this reviewer considers a wry marketing pitch for such a compelling movie: “At a moment when tensions once again rise between the governments of Iran and the U.S., old wounds remain painfully current for many on each side who detail their recollections in Desert One ​– but talk of hope also emerges, that the lessons of the past might finally guide us to a better future.” That is so hoaky. Such hogwash. Peace? Not as long as Trump – a swaggering, war mongering, racist, sexist, homophobic is President.

The Iranian Hostage Crisis – State Department Office of the Historian

Military Times – Spec ops in trouble: Mired in scandal and under Pentagon review, what will it take to clean house?