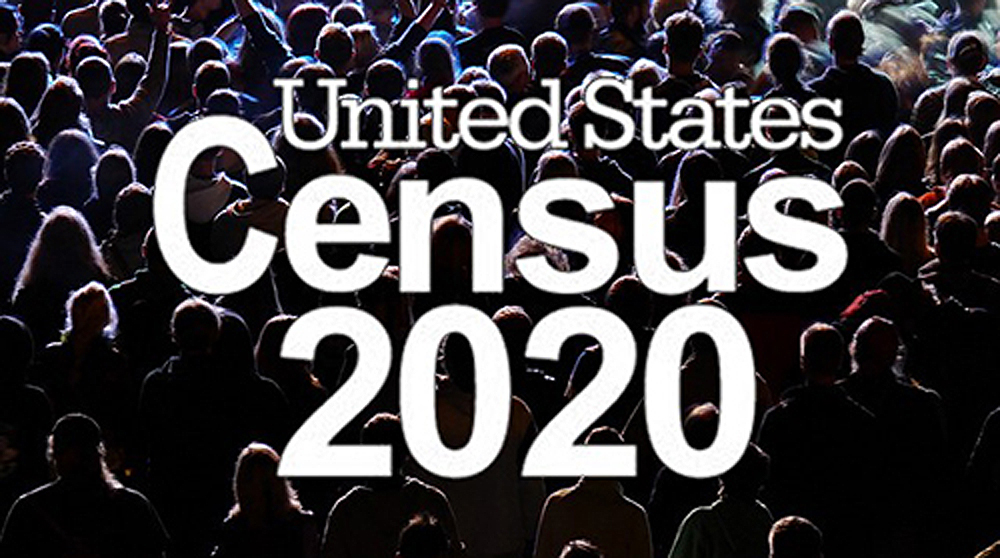 Leading civil rights organizations and census experts hosted an audio press briefing yesterday, August 24, to discuss ongoing policy decisions that could put a successful 2020 Census at risk, including insufficient funding for rigorous, on-time census planning and preparations, and the need for a highly qualified and widely respected professional to serve as the next Senate-confirmed director of the U.S. Census Bureau.

The 2020 Census will be in full swing in two and a half years; hiring and address updating has started for a vital 2018 dress rehearsal; and states and municipalities are preparing to review the all-important address lists for their areas.

Yet, Congress’ failure to allocate timely and adequate funding for the Census Bureau in 2017 already has stymied plans for next year’s dry run and delayed work on a multi-million dollar communications campaign. The Trump administration’s FY 2018 budget request for the Census Bureau is woefully inadequate and unrealistic, and congressional appropriators have not yet approved more funding.

During the call, the civil rights community expressed their concern about the growing harmful consequences for activities that could help ensure a successful census, should budget shortfalls continue. The census has historically missed disproportionately high numbers of people of color, low-income households in urban and rural areas, immigrants, and young children (especially Black and Latino). Activities to eliminate this under-count must be built into the census process now. Congress has constitutional responsibility for making sure the enumeration is done well.

A recording of today’s call is available here.

Vanita Gupta, president and CEO, The Leadership Conference on Civil and Human Rights: “The Census Bureau cannot afford to delay preparations for the 2020 Census any longer. Communities of color, urban and rural low-income households, immigrants, and young children are all at risk of being missed at disproportionately high rates. The health and well-being, as well as the political power of all of the diverse communities in America, rests on a fair and accurate count. These concerns are neither theoretical nor off in the distance. Preparations for the 2020 Census have already started. Time is of the essence, and we must continue to press for sufficient resources and timely nomination of a qualified, non-partisan candidate to lead the Census Bureau through the particularly challenging final years before the constitutionally-required enumeration.”

Terri Ann Lowenthal, former staff director, House Census and Population Subcommittee, and consultant to The Leadership Conference Education Fund: “We are facing a confluence of unprecedented factors —many out of the bureau’s control — that could create a perfect storm and thwart a successful census. A cost-effective census is always a worthwhile goal … but cost considerations can never outweigh efforts to achieve an accurate count in all communities. The Constitution demands nothing less. And a good census is an investment in everything we hold dear in this country: a representative democracy; government that is accountable to the people; business and industry investment to drive economic growth, good jobs and innovation.”

Arturo Vargas, executive director, National Association of Latino Elected and Appointed Officials (NALEO) Educational Fund: “The entire nation will suffer if Census 2020 operations continue at the current perilous pace, with Latinos, immigrants, children and other hard-to-count groups the most likely to be left uncounted and invisible if swift action is not taken by Congress and the White House to provide the U.S. Census Bureau with the critical funding it needs. We are facing a hard road ahead of us. Recent online hackings and the Trump administration’s aggressive immigration enforcement policies have poisoned the trust and confidence of Latino families to participate in the census, making the work of organizations like NALEO Educational Fund and partners more vital than ever if we hope to effectively engage the community and secure their participation in Census 2020.”

John C. Yang, president and executive director, Asian Americans Advancing Justice | AAJC: “Without a significant increase in funding for census activities in 2018, it will be communities of color who will suffer the consequences. The U.S. Census – including the American Community Survey – provides critical information for policy and funding decisions. The census literally determines whether Asian Americans will be counted. It must be done fairly and accurately.”

The Leadership Conference Education Fund builds public will for federal policies that promote and protect the civil and human rights of all persons in the United States. The Education Fund’s campaigns empower and mobilize advocates around the country to push for progressive change in the United States. It was founded in 1969 as the education and research arm of The Leadership Conference on Civil and Human Rights.

NALEO Educational Fund is the nation’s leading non-partisan, non-profit organization that facilitates the full participation of Latinos in the American political process, from citizenship to public service. 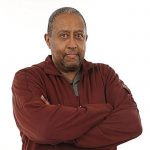