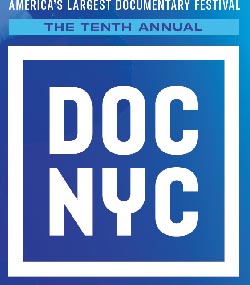 Alice Springs, the third-largest town in the Northern Territory of Australia, is known as Mparntwe to the Arrernte, the original inhabitants who have lived in and around the area for tens of thousands of years. IN MY BLOOD IT RUNS features 10-year-old Arrernte child prodigy Dujuan narrating his life and that narration provides a broad vista of, one, how the Arrernte deal with apartheid and oppression through the spirituality of tradition and custom, and two, how the grim realities of inveterate racism and bigotry subjugate his people.

IN MY BLOOD IT RUNS “arose organically” from Director Maya Newell’s 10-year collaborative relationship with Arrernte Elders and families at an NGO called Akeyulerrre for 10 years. Her first feature GABY BABY (2015) sparked a national debate in Australia when it was banned in schools. The story was told through the lens of four children in same-sex families – the kids growing up “gayby” – and how they were affected during the fight for Marriage Equality.

Dujuan, who speaks three languages fluently, is considered by his people to be a healer and a skilled hunter. His mother, wanting her son to get a Western education supplementing his Aboriginal upbringing, enrolled him in a school of the colonial education system and it fails him as it fails so many Arrerente youth as it has failed so many aboriginal youth. In May 2016, images of children being tortured at the Northern Territory’s Don Dale Youth Detention Centre caused an international uproar. One-hundred percent of children detained in the Northern Territory are indigenous. In Australia like many Western countries, indigenous children are only taught in English and their successes are measured by western values. 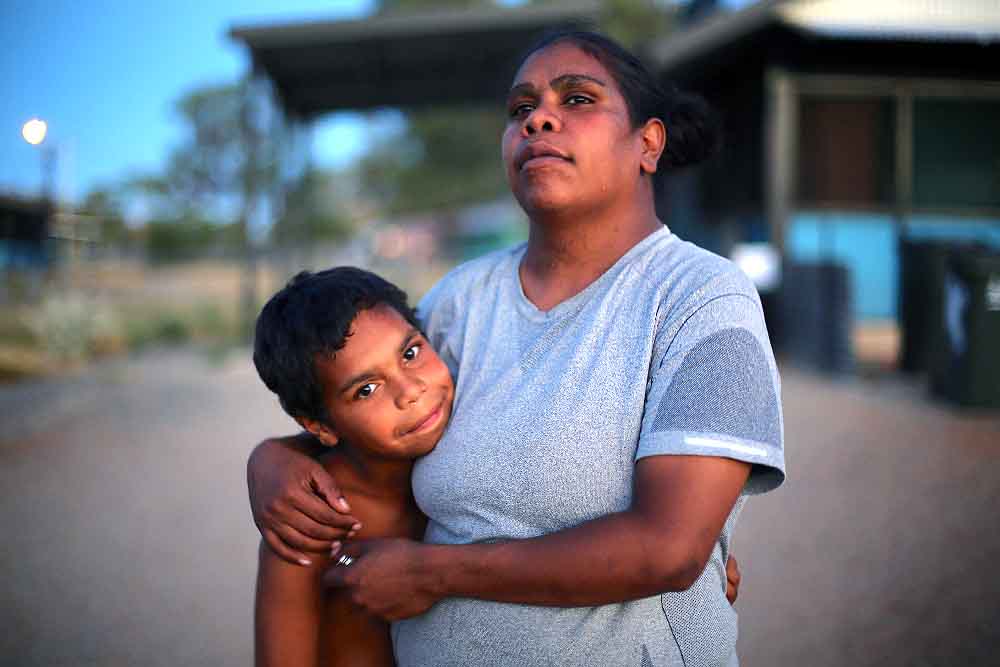 Dujuan with his mom, Carol. Picture by Maya Newell

Dujan knew almost from his first day at school that he couldn’t fit in. Eventually, he gets poor grades and skips class, setting him and his family up for a confrontation with school and police authorities because of his truancy.

Yet, despite the despicable treatment of the Arrernte, IN MY BLOOD IT RUNS is not awash in cynicism. Newell shows how Dujuan finds space to dream, imagine and hope for his future. His family has hope as well even as it deals with despairing realities caused by the realities of the oppression. It uses candles when the electrical power runs out and relies on extended families for food, and it perseveres as much as as possible in the face of the ingrained effects of colonization and dispossession.

Director Newell’s lens exquisitely parses the duality of Arrernte life. The audience, instead of seeing Dujan as a truant failing school, witness with its own eyes a child prodigy whose talents and potential are overlooked; instead of a bad family, see his family tripped up by the hostile institutionalized colonial system.

Dujuan recognizes the inequality and inequity of the world he is presented with despite his young age. “He faces the history that runs straight into him and realises that not only has he inherited the trauma and dispossession of his land, but also the strength, resilience and resistance of many generations of his people which holds the key to his future,” writes the director in the production notes. 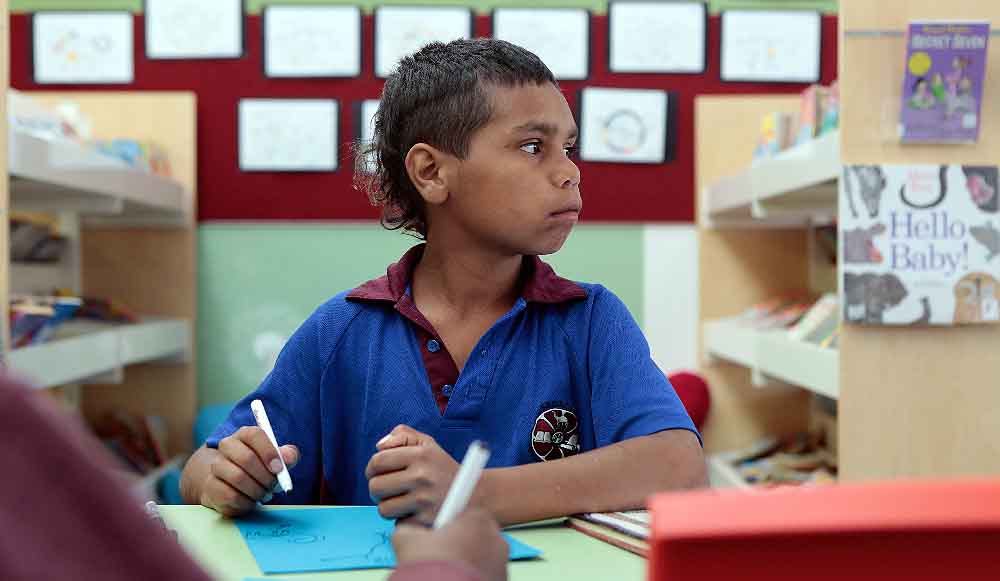 Newell’s juxtaposing the grim realities of Arrerente life with the nonviolent “resilience and resistant” of the Arrerente – without cynicism – is incredible deft filmmaking for a documentary that is so in-your-face-about real world in the Northern Territory of Australia. IN MY BLOOD IT RUNS has  a magical and spiritual cinematic sheen that can’t be denied. Nevertheless, because of moments throughout the film of the subjugating of the Arrernte’s stirred up my outrage to the point that I was ready to scream at the screen, I will have to see the film a few more times again just to see more clearly how Newell pulled this off.