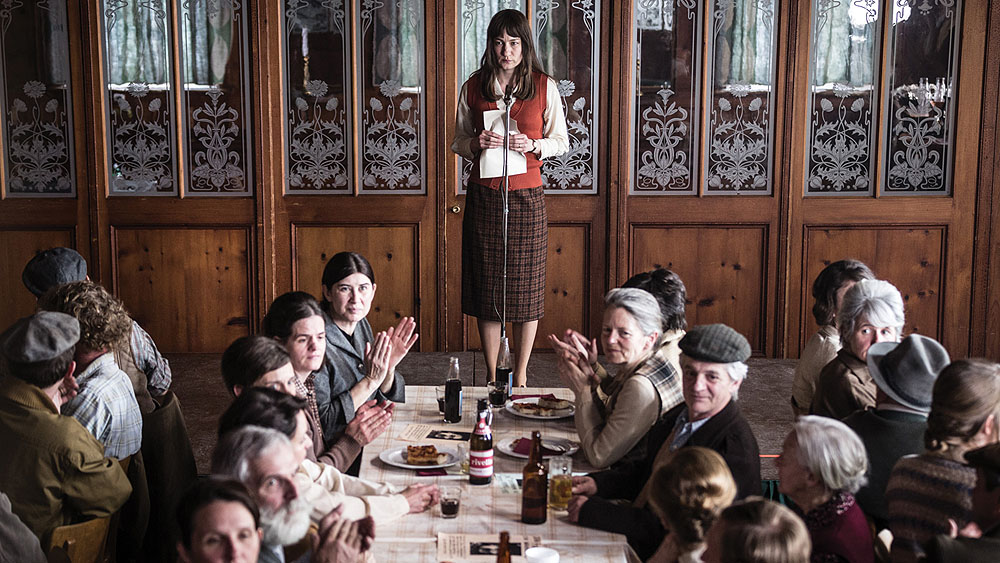 Liberia soldier Joseph Duo exults after firing a rocket at rebel forces in Monrovia, Liberia in 2003. The photo led to an unlikely and enduring friendship between the subject and the photographer, Getty Images photojournalist Chris Hondros. Film still from HONDROS. Photo by Chris Hondros.

The winners were announced at the celebration of the 45th anniversary of The Godfather at Radio City Music Hall, which closed out the Festival.

“It is always exited to see what resonates most with the audience, and this year both the narrative and documentary winners represent smart filmmaking and impactful storytelling,” Tribeca Film Festival’s Paula Weinstein was quoted as saying. “On behalf of the Tribeca team, we congratulate The Divine Order and Hondros as the 2017 Audience Award winners, and hope moviegoers worldwide get to experience these powerful films.”

Runners-up were SATURDAY CHURCH, directed and written by Damon Cardasis, for the narrative audience award and SHADOWMAN, directed and written by Oren Jacoby, for the documentary audience award. Throughout the Festival, which kicked off on April 19, audience members voted by using the official Tribeca Film Festival app on their mobile devices and rating the film they just experienced on a scale of 1-5 stars. Films in the U.S. Narrative Competition, International Narrative Competition, World Documentary Competition, Viewpoints, Spotlight, Specials, and Midnight sections were eligible.

THE DIVINE ORDER (Die göttliche Ordnung), directed and written by Petra Volpe. (Switzerland) – International Premiere: Political leaders in Switzerland cited ‘Divine Order’ as the reason why women still did not have the right to vote as late as 1970. Director Petra Volpe explores this surprising history through the story of Nora, a quiet housewife from a quaint village searching for the fierce suffragette leader inside her. With Marie Leuenberger, Max Simonischek, Rachel Braunschweig, Sibylle Brunner, Marta Zoffoli, Bettina Stucky. In Swiss-German with subtitles. The film played in the International Narrative Competition section.

Hondros, directed by Greg Campbell, written by Greg Campbell, Jenny Golden. (USA) – World Premiere. Beginning with the war in Kosovo in 1999, award-winning photographer Chris Hondros served as a witness to conflict for over a decade before being killed in Libya in 2011. In Hondros, director and childhood friend Greg Campbell creates a portrait of a man with not only great depth and sensitivity, but a passion for his craft, and an unending talent for creating breathtaking imagery. Executive produced by Jake Gyllenhaal. In Arabic, English with subtitles. The film played in the Spotlight Documentary section. 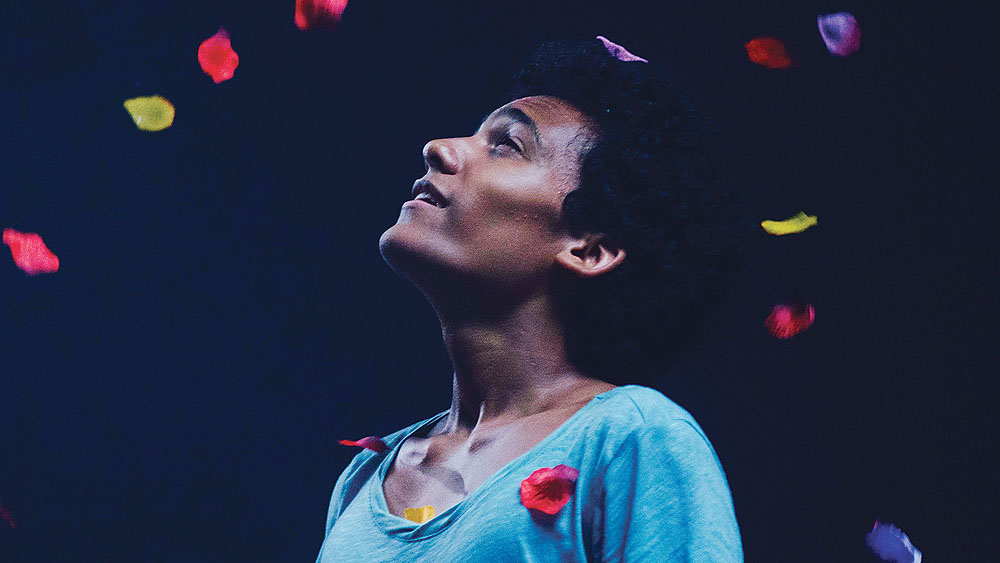 SATURDAY CHURCH, directed and written by Damon Cardasis. (USA) – World Premiere. 14-year-old Ulysses is a shy and effeminate teen being raised in the Bronx by his strict Aunt Rose. He finds escape in a rich fantasy life of music and dance, and soon with a vibrant transgender youth community called Saturday Church. Damon Cardasis’ directorial debut is a rousing celebration of one boy’s search for his identity. With Luka Kain, Margot Bingham, Regina Taylor, Marquis Rodriguez, MJ Rodriguez, Indya Moore, Alexia Garcia. The film played in the U.S. Narrative Competition section. 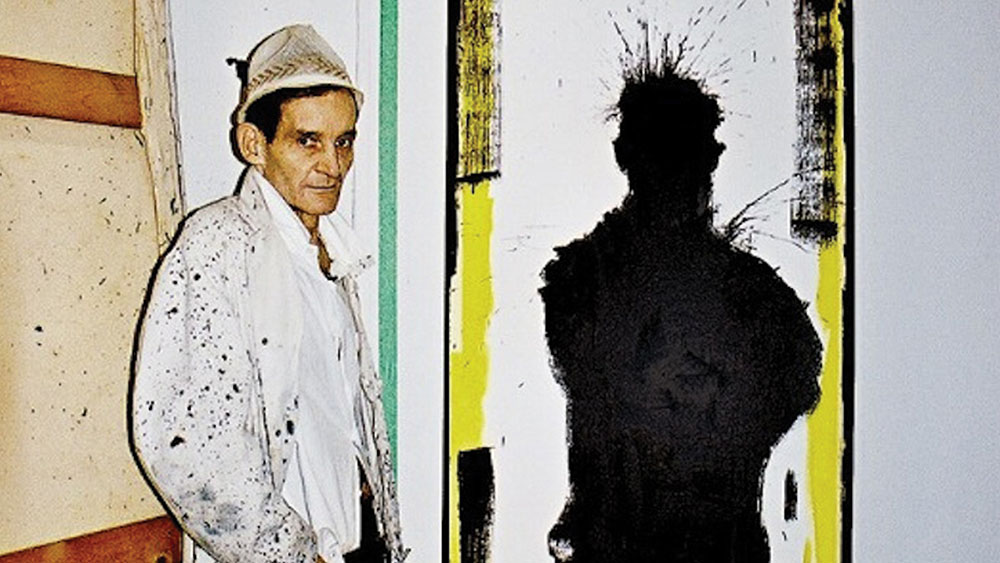 Shadowman, directed and written by Oren Jacoby. (USA) – World Premiere. In the early 1980s, Richard Hambleton was New York City’s precursor to Banksy, a rogue street artist whose silhouette paintings haunted the sides of Manhattan buildings. Like so many other geniuses of his time, he fell victim to drug addiction, even as his work continued to rise in both demand and value. Shadowman doubles as both a time capsule of a forgotten New York City era, and a redemption story. The film played in the Documentary Competition section.