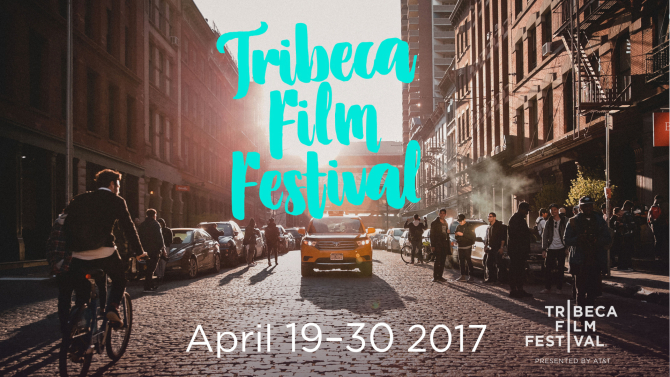 Edited for style by Gregg Morris

Thank you for your interest in covering and participating in the 2017 Tribeca Film Festival, presented by AT&T. We are pleased to inform you that you are APPROVED for a press credential for this year’s Festival, taking place Wednesday, April 19th through Sunday, April 30th.

In early April, you will be provided with specific details on your credential, access and the press offerings at the Festival. Please note, by accepting your press credentials for this year’s Festival, you are agreeing to submit any coverage of/from the 16th Tribeca Film Festival to the Festival Press Office.

We will be making announcements regarding the Festival in the coming months. Announcements will be sent to you via the email used to register.

Advanced press screenings will begin in mid to late March. Screening schedules will be sent to you via the email used to register.