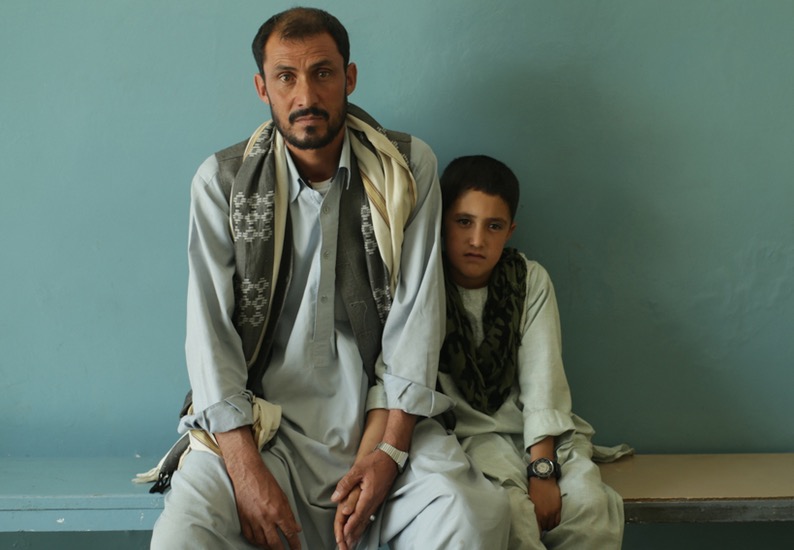 [Editor’s Note: This story was re-published at the request of the reporter because of copyediting errors that should have been addressed when the story was first published.]

Forget about the quintessential image of an American investigator covertly lurking in a narrow alley, or a group of commandos barging into someone’s home in the middle of the night.

This chilling documentary shows that those types of military operations are passé. Directed by Sonia Kennebeck, the film reveals disturbing truths about how U.S. military forces use drones to gather information, track targets, and bomb insurgents.

NATIONAL BIRD bravely refutes the claims of several high-ranking U.S. government officials, including President Barak Obama, that the U.S. military makes great efforts to minimize “collateral damage”  of its drone in attack on insurgents in countries like Afghanistan or Iraq. It tells the stories of three air force veterans – Lisa, Heather and Daniel – who worked on the U.S. drone program. Call them whistle blowers, their testimonies demonstrate drones tracking ordinary American citizens and identifying insurgent strongholds.

The film’s raw footage of the mistaken drone strike on unarmed civilians in Afghanistan, in February, 2010, was devastating and enraging. The drone strike resulted in 23 fatalities, many were women and children.

A combat vet and an intelligence analyst on the war zones, Heather began to disclose classified information on the U.S. drone program to the public when she wasn’t getting proper health services. Suffering from PTSD, she was told that she could only seek the help of a counselor through the VA and that she first had to get a security clearance.

Daniel, who worked at the National Security Agency, blew the whistle on U.S. drones and intelligence operations. FBI raided his home. Under the U.S. 1917 Espionage Act, Daniel, like Edward Snowden,  could be in jail for treason. The film cast an alarming fact: Daniel’s whereabouts are presently unknown.

And Lisa, a former drone operator, disclosed that, more often than not, in every drone strike there could be a widespread damage on the target area – and there would be collateral damage. She went to Afghanistan to see for herself and put a face on the devastation.

In this time of asymmetric war, it is most disturbing that the film debunks the myth that drones, with blurry dots appearing on monitors, provide pinprick precision for operators when they hit the button and drop the bombs on targets. This U.S. drone operation, indeed, raises a volume of ethical and moral issues.

Anthony Advincula, New York Bureau Chief for New America Media and who writes occasional film reviews for the WORD, can be reached at aadvincula@newamericamedia.org.