[Note: Review originally published May 27 was updated today.]
– 10 Minute Short
– Thriller, Mystery
– TFF 2020 publicized as “a tongue-in-cheek Southern thriller” about a rookie cop (veteran thesp Jenna Kanell as Officer Jen) on a first date that goes “horribly wrong” – but it’s got this kinetic kick that boots this short into another dimension of the space-time continuum, well beyond a festival thriller, mystery.
[Hint: Rod Serling would give a “two-thumbs” up on this one if he was still kickin’.] 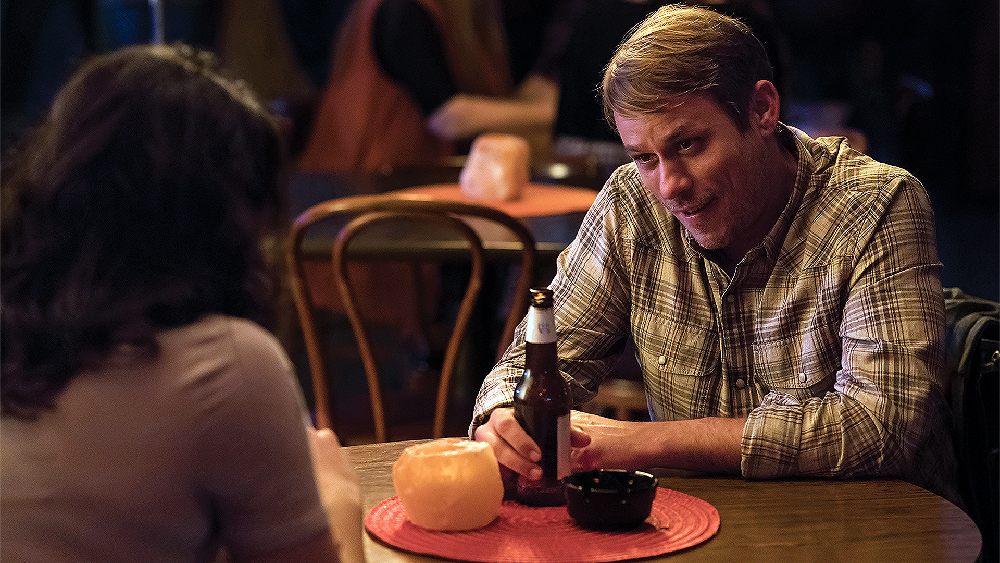 Setting the stage for the kinetic kick, ABDUCTED opens with a spicy encounter between two cops dispatched to the house of an elderly woman who did a 911 about a missing member of her family, her husband, the cops assume.

“I’m not talking about that missin’ piece of shit, missy,” snarls the elderly woman, played in great style by Rebecca Koon, to Officer Jen; she dialed 911 because of Bullet, her missing dog of a few hours. And the woman continues a salty-tongue lashing of Jen and her partner Officer Dave, played smartly by Jay Devon Johnson, because they just don’t give her the grief-empathy-vibe she expects from them about her missing Bullet.

After Dave and Jen do a tactical two-step retreat to their car, they engaged in cop-talk that gets around to Jen’s date to be that night with a new guy she met.

Caveat Lector: Shorts like this one – I’m talking about the gems – rarely get the good wide distribution that feature-length film festival movies can get after the fests end, even if they aren’t gems. A bummer. And this reviewer is in the mood for writing a #YouGottaSeeThisMovie review but knows, alas, that potential reviewers are highly-not-likely-to-see the light of day of ABDUCTED. Bummer. All the the reviewer can say is readers keep your fingers crossed, and damn the COVID-19 Pandemic and on to the review where he taps danced around spoilers.

Segueing to the date that evening in what looks like a get-down, funky swank watering hole, with Jen looking svelte, and her dude-date, played with polish by veteran thesp Jesse C. Boyd, checking her out as she checks him out. There’s chemistry.

And then Jen’s smartphone chimes with a call from an overly inquisitive mom! There’s a quick mom-daughter chat and a quick segue to the date-dude, there is more to him as he seems to be, with this line: “Why don’t we get out of here.” They do.

Check out the picture below to get a hint about the denouement.  And here’s one more hint: Beam me up Scotty! 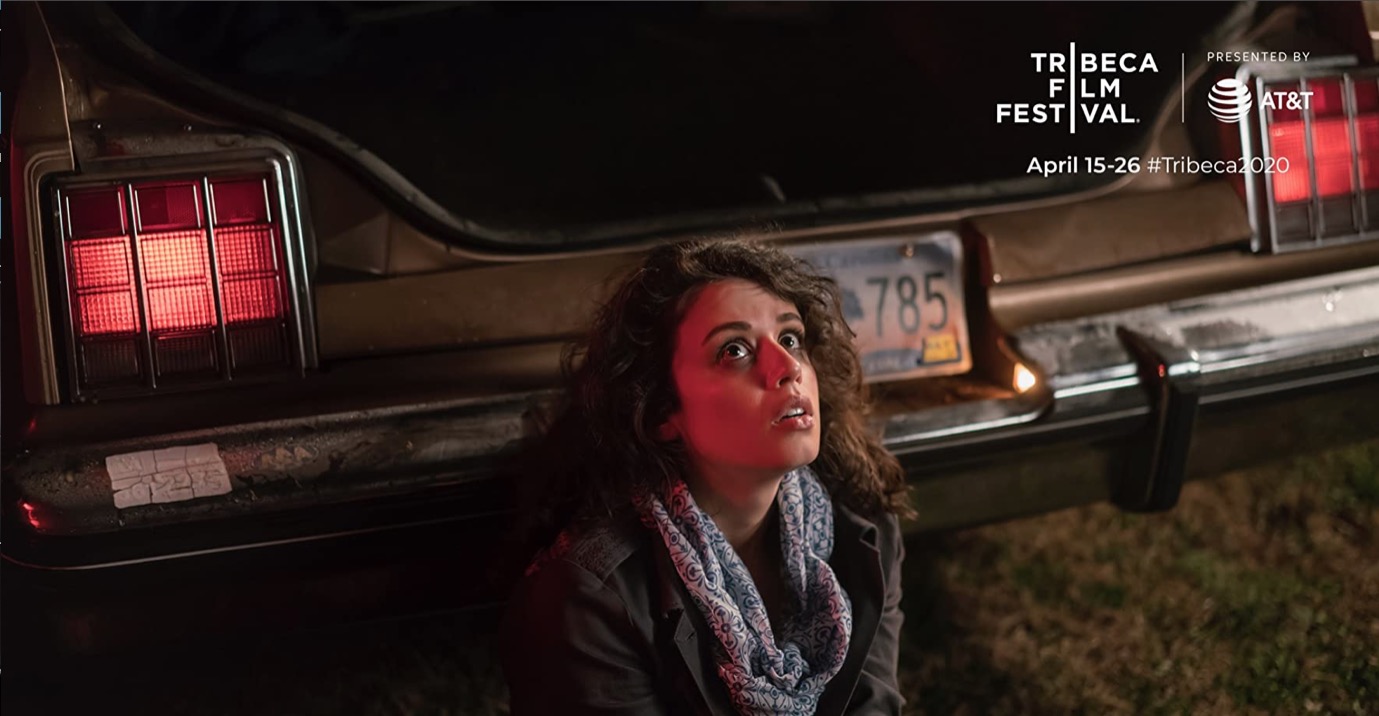 Wrap up: Five stars all the way: Directing, writing, cinematography, acting and, of course, a kick-ass ending