NO MORE WINGS won TFF’s 2020 Best Narrative Short. Really Brief Bio: Director/Writer Adeyemi, was getting a lot of notice as a screenwriter and playright before he made his award-winning film, his first. 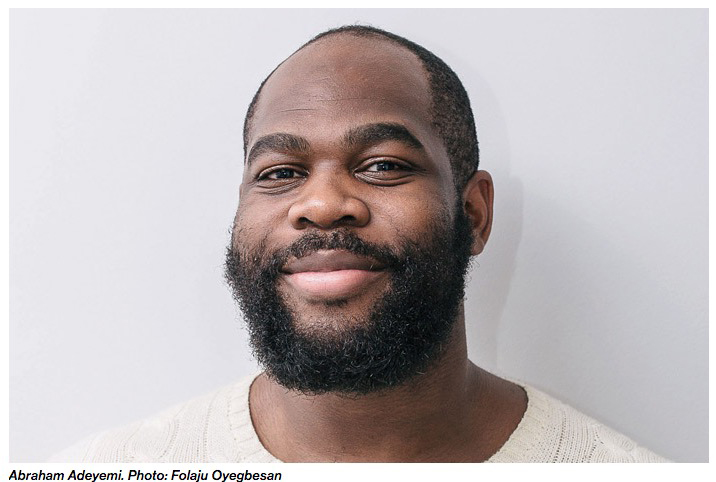 Text edited for style. Interview via Facetime. The reviewer-writer’s comments and questions, paraphrased and otherwise, are in italics.

Beatific and surrealistic, scene-segues of the older Issac & Jude to the younger Issac & Jude and back, glow effervescently, figuratively speaking. These weren’t flashbacks, that was for sure. I’m not quibbling. I know a flashback when I see one. At the time of the interview, however, I was fumbling, like a misfiring engine, trying to compose questions. It was as if the two generations were actually in real time intimate conversance, occupying and sharing the same planes of existence. I didn’t know how to ask my questions. I did managed to say what I saw was magical. The director picked up on my dismay.

No, it’s fine. I’m grateful. Genuinely. I mean, there wasn’t a question, but I do have responses if you want me to respond to them.

Of course I did.

Yes, yes. I’m quite similar, actually, that sometimes I won’t know to shape something as a question, but I know that if I say it, someone will be able to respond to it, and I definitely can respond to that. And I think before I do, I’ll ask you a question. Do you watch the TV series called This Is Us?* It’s an American series on ABC.

I had put it on my ‘back-burner-to-see’ but never followed up. A big-time award-winning TV series – This Is Us.

For me, I will go out on a limb and say, I think it’s the best thing that’s been on television in the last five years. I think This Is Us is absolutely incredible. But the reason why I bring this up, is because when … there’s no other way to describe it other than magic. And actually, it used to drive me crazy, when I’d be trying… even when I had to write a synopsis for the film, I would want to use the word magic in the synopsis. But I know that what we associate magic with isn’t what my film is.

But, my inspiration for that comes from This Is Us, which is, like I said, one of my favorite TV shows. And This Is Us does it so beautifully. For some sort of concept, it’s a show about a family but it plays with time, and so you’ve got the present day story, and then you’ve got stories about these adults and then their parents, when their parents were younger, before the kids were even born.

And also in more recent seasons, you do see them going to the future, and there is not a single person who ever describes This Is Us as a show that has flashbacks, which, including myself, like I talk to people, and I’m like, I can’t say it has flashbacks, and [inaudible 00:11:55], not because I’m against flashbacks. But to describe it as a flashback would be an injustice as to what has been done.

And the honestly, I think the best [inaudible 00:00:12:35], I know the answer, of course as the filmmaker, but I think actually the most important answer is that it doesn’t matter.

And that’s the power of again, of This Is Us, that even independently on their own, these stories can stand together … sorry, stand individually, and it’s when you put them together, when it becomes so magical and beautiful. But yeah, like I said, I have nothing against flashbacks but I knew certainly what I was trying to achieve in my film was not flashbacks.

It has to be seen more than once.

I love when people watch it for the second time. And actually, what is really beautiful is that so often people say to me, they want to watch it again straight away. Because once you have that moment at the end, you then want to see the film again, knowing that that’s coming and seeing what could’ve informed you, what hints there might there have been, that would have let you realize how it was going, so when… and there are plenty of them, but I don’t think you realize them the first time you’re watching.

This writer had an OMG moment when he screened NO MORE WINGS a second time and saw the OMG scene he had missed the first time. There’s more discussion about the OMG scene in Part 3. 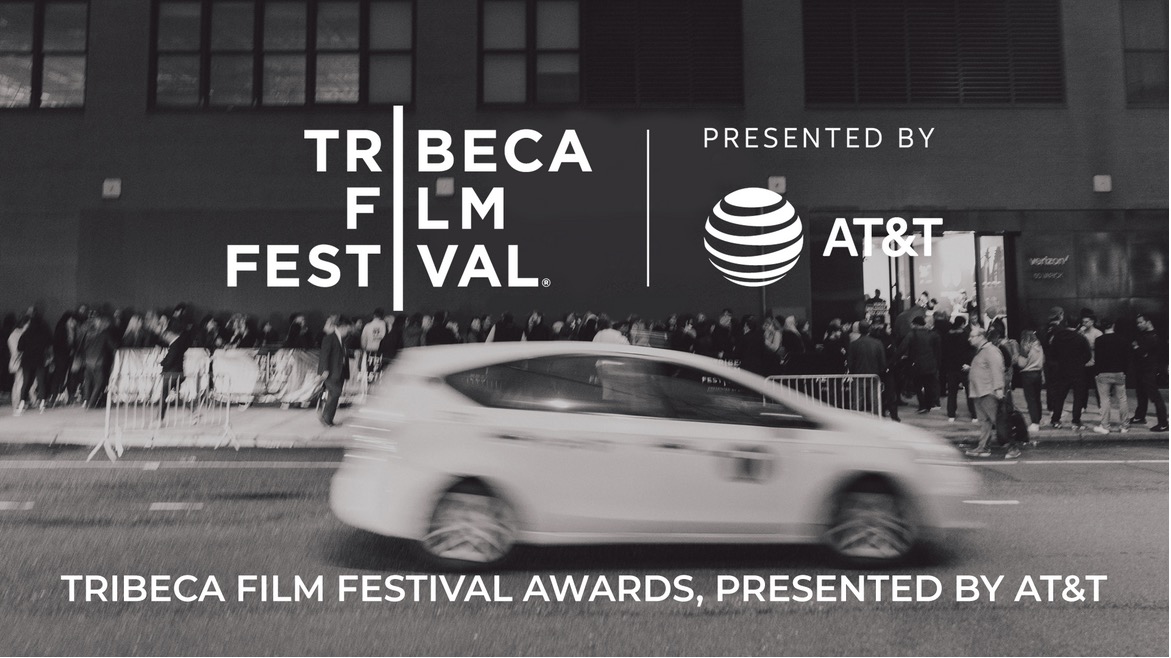