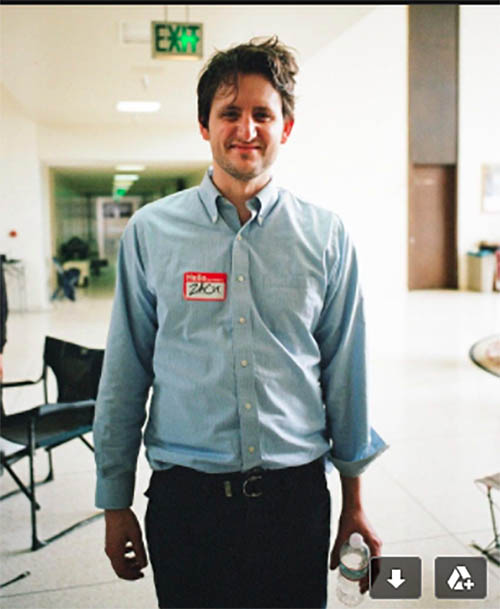 “I wanted to make a movie about people who are funny and sad and trying their best, which, in my limited experience, is most people” – Director Zach Woods, as quoted as saying. Can his comment be considered a koan for a film released in grim, pandemic times with polls and news headlines relentlessly telling us that the country is so polarized that people are ready to fight at the drop, or sight, of a face mask?

Yet, it’s easy for this reviewer to imagine that everyone in an audience wherever DAVID streams will be standing and applauding as this film ends, whether their face masks are on or off (on being preferable). The magic in some scenes will catch audiences by surprise so anticipate deep collective, communal sighs. Talk about herd immunity. 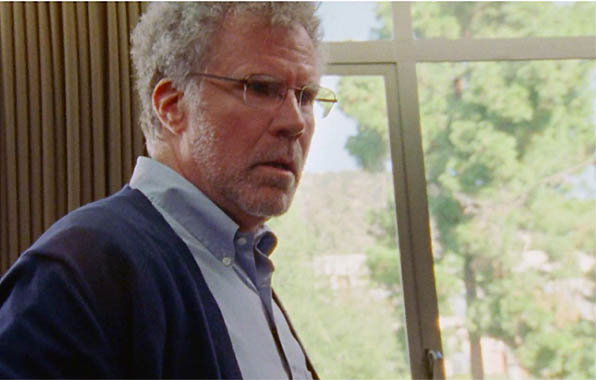 Hint: One minute and 56 seconds into DAVE, as a depressed and suicidal young man, African American,
whose name is Dave, played by William Jackson Harper, is unloading on his therapist, played by Will
Ferrell, about the light he might be imagining at the end of his tunnel, when a big bam! on the
window of the therapist’s office window shatters their somber moment.

For this reviewer, the plot then sweeps into comedic-of-the-absurd. This film can wipe the smile
off audiences’ faces in one shot and immediately return them in the next. In DAVE, his first, Director Zach Woods’ deft filmmaking delivers a story you will want to experience more than once.

One More Hint: The bam!-on-the-window. That’s Dave, white, played by Fred Hechinge, and he is
dressed to kill Andy Nolan, known as the Beast because of the way he dispatches adversaries, but first Dave, white, has to check in with his dad.

Zach also was in DOWNHILL alongside Will Ferrell and Julie Louis-Dreyfus. He has also appeared in
Steven Spielberg’s THE POST as well as OTHER PEOPLE, IN THE LOOP, DAMSELS IN DISTRESS, SPY, and THE HEAT. He began his career at the Upright Citizens Brigade Theater where he still performs. His first role on television was as ‘Gabe Lewis’ on NBC’s THE OFFICE.