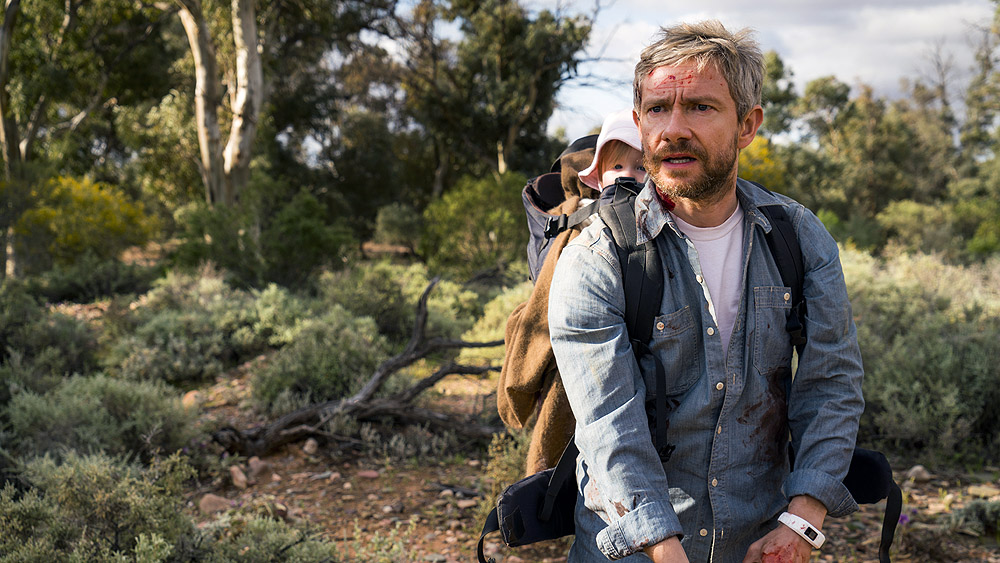 In the aftermath of a global pandemic, Andy (Martin Freeman) is focused on keeping his wife and their infant daughter alive as they travel across the Australian Outback looking for help. A zombie bite has given Andy a mere 48 hours before he, too, is undead. Photo credit, Geoffrey Simpson 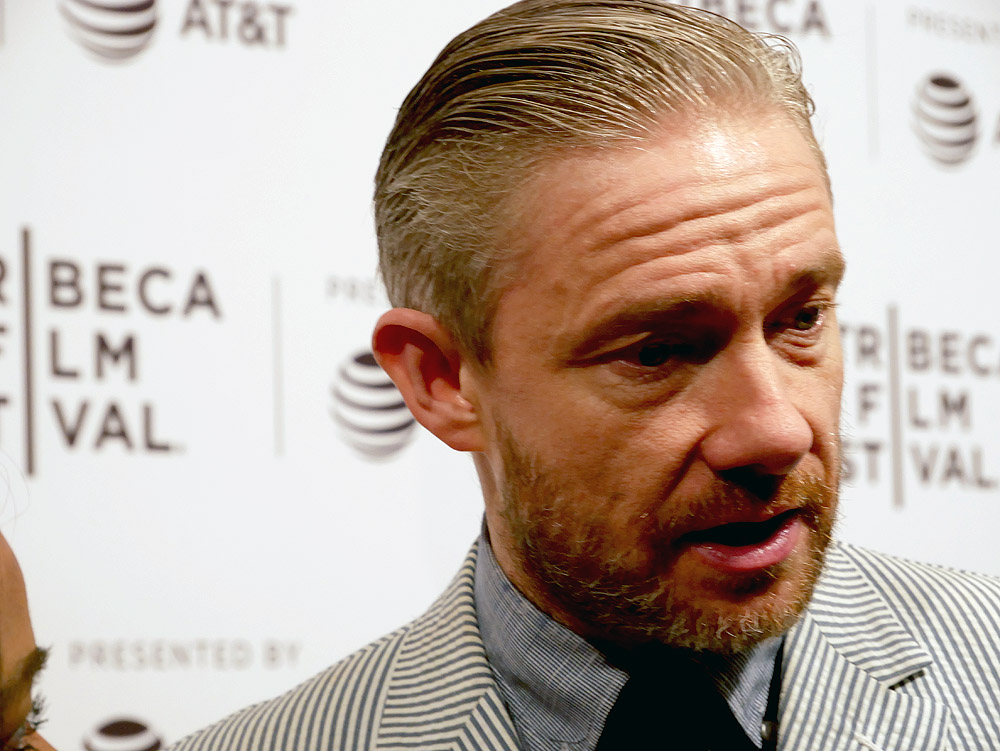 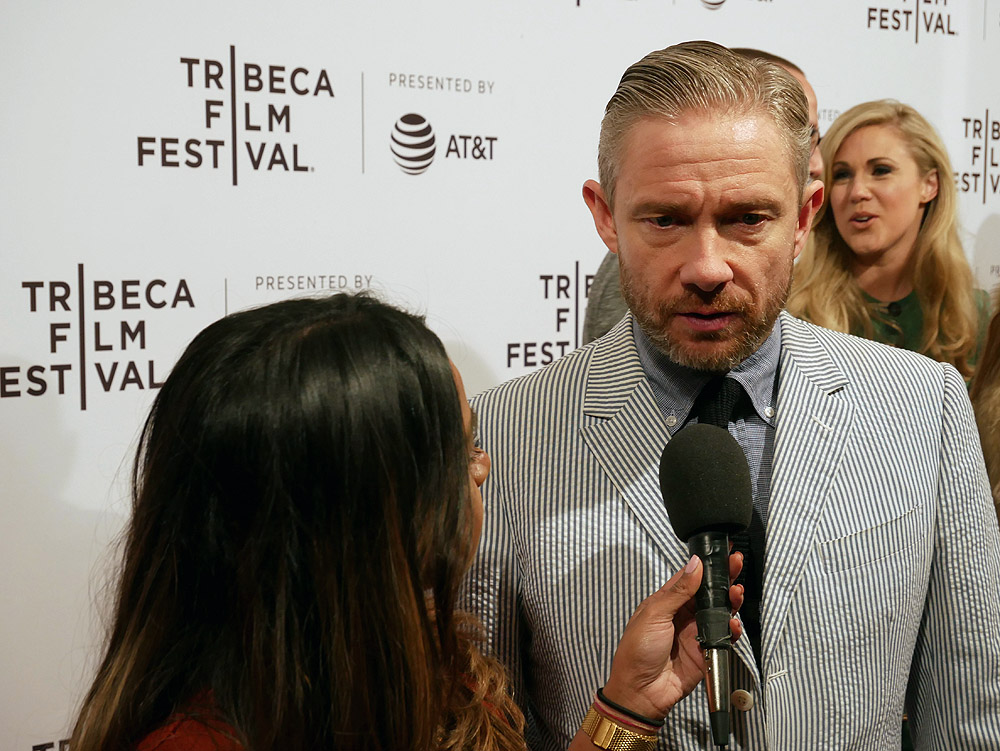 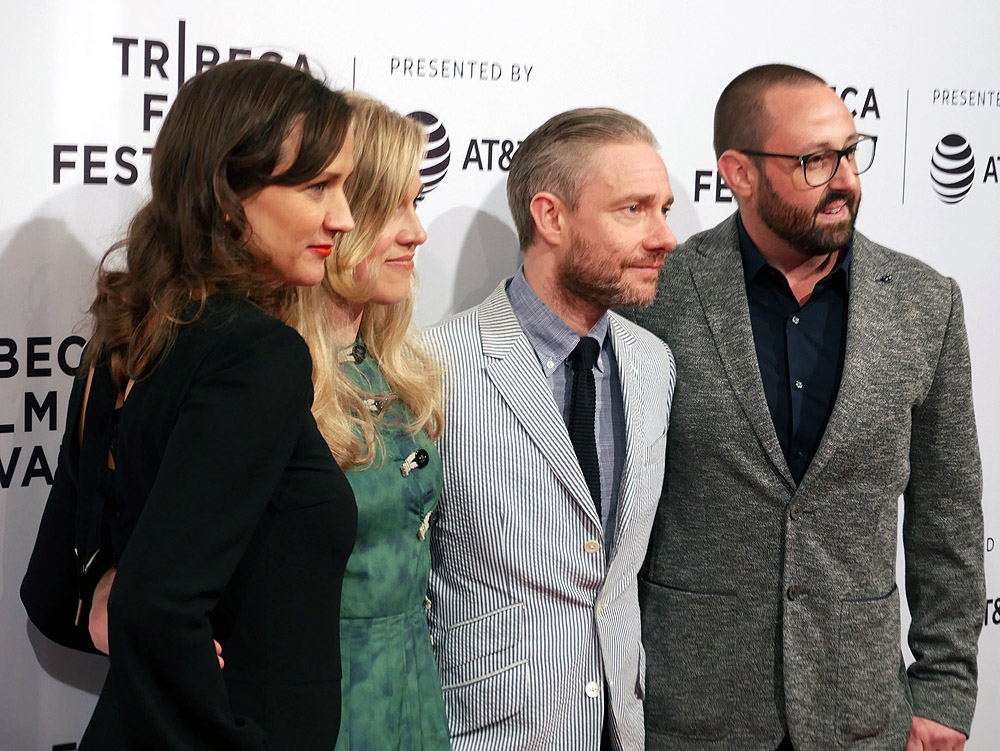 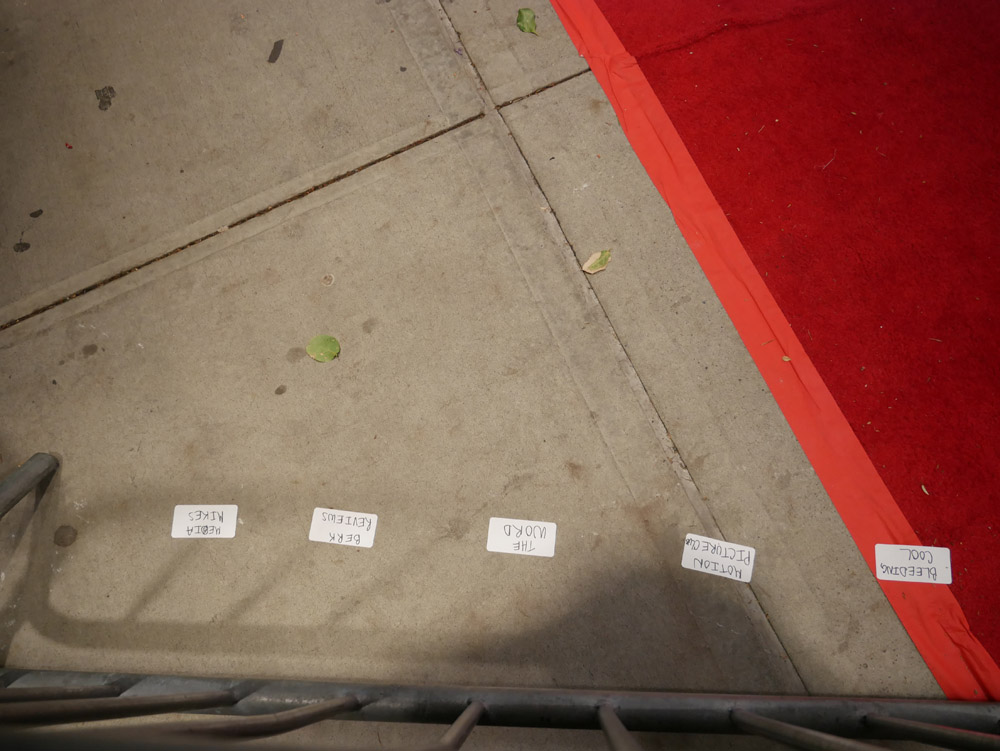 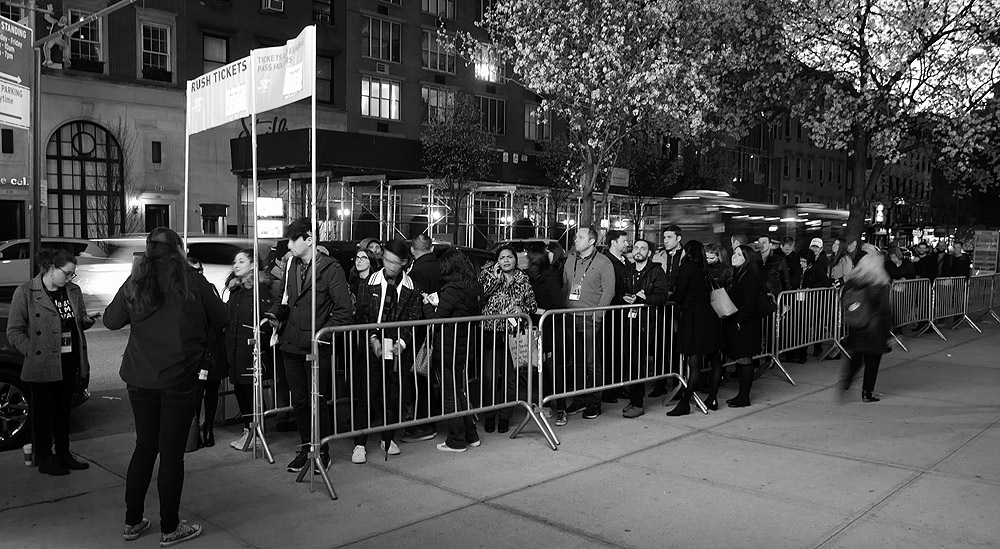 Crowd waiting to see CARGO this night of the Red Carpet. Picture by Gregg W. Morris

Entertainment Journalists at This Red Carpet

Many of the journalists covering this Red Carpet were from small independent operations, sort of the journalism equivalent to Citizen Journalist news sites. Watching them work has always been an interest for me. 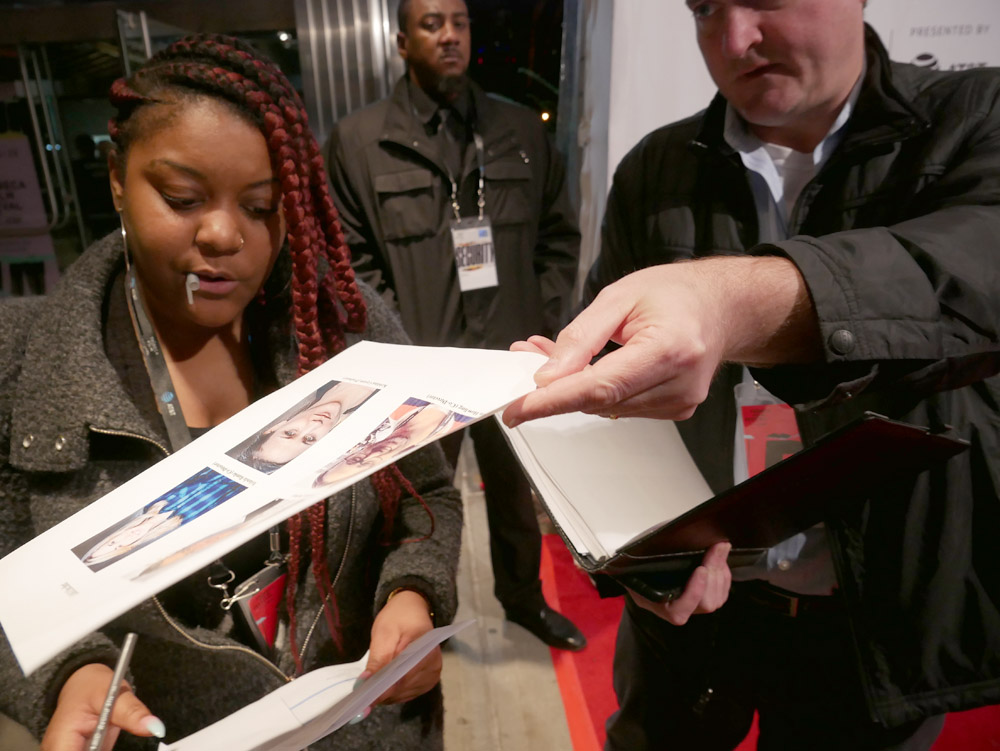 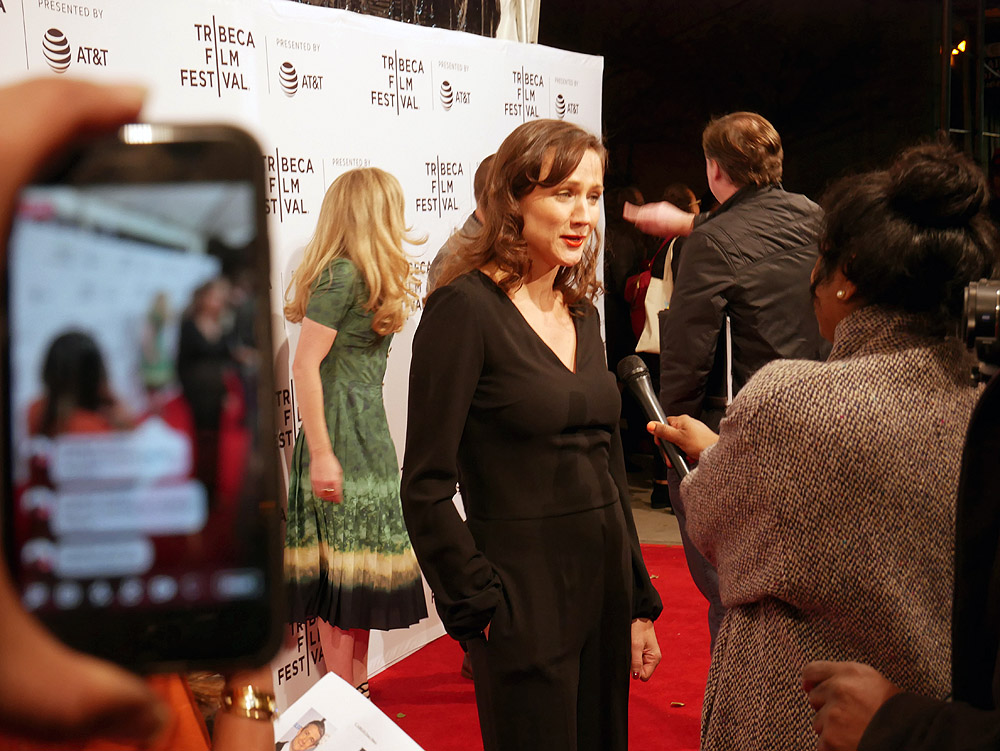 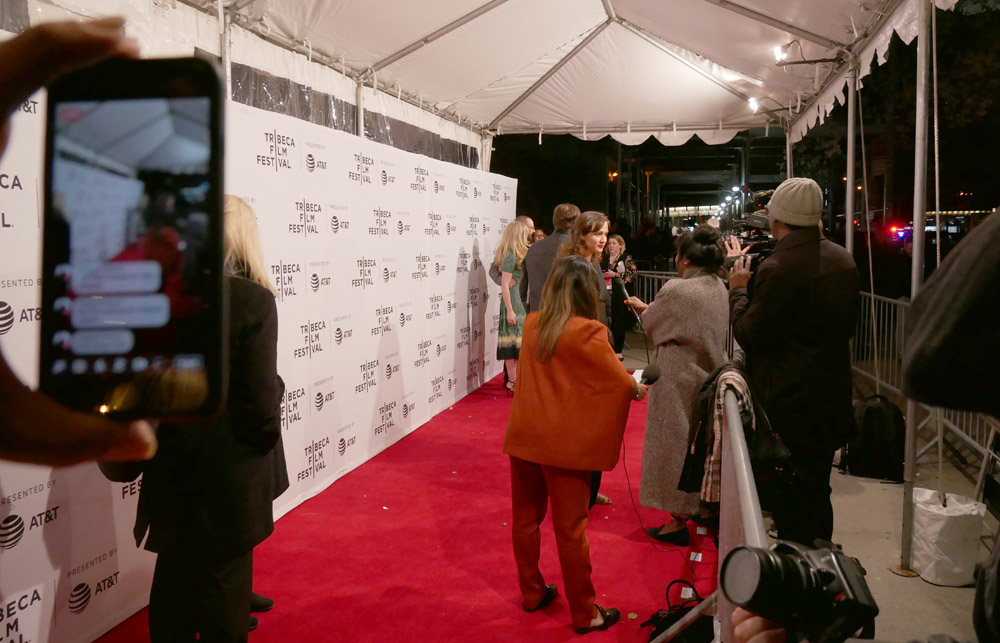 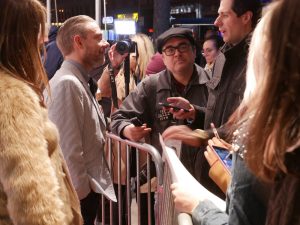 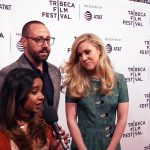 A red carpet is traditionally used to mark the route taken by heads of state on ceremonial and formal occasions, and has in recent decades been extended to use by VIPs and celebrities at formal events – Wikipedia. The earliest known reference to walking a red carpet in literature is in the play Agamemnon by Aeschylus, written in 458 BC. When the title character returns from Troy, he is greeted by his vengeful wife Clytemnestra who offers him a red path to walk upon. Agamemnon, knowing that only gods walk on such luxury, responds with trepidation: “I am a mortal, a man; I cannot trample upon these tinted splendors without fear thrown in my path.”