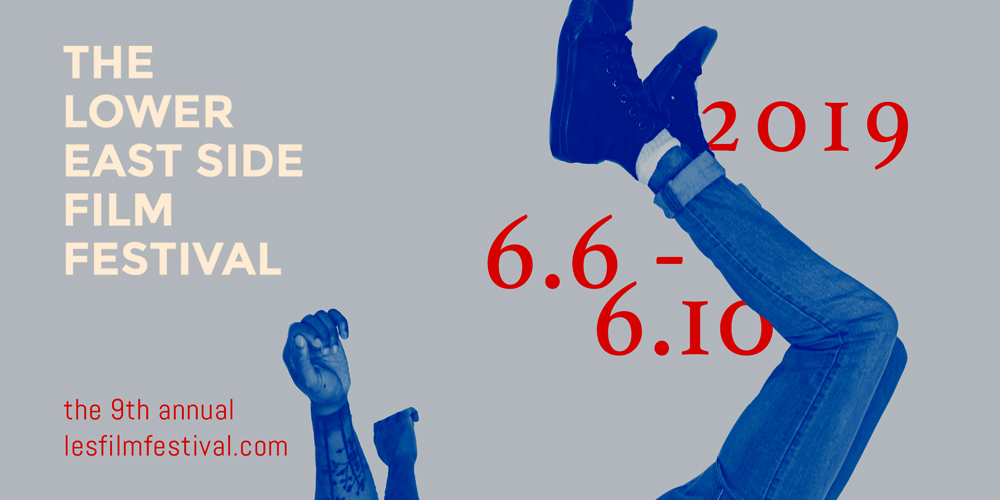 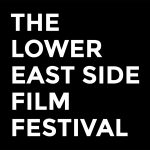 LESFF  super thrilled to announce that this year, 50 percent of The Lower East Side Film Festival’s programming (Features and Shorts) are created (produced and directed) by women, and they will be partnering with Refinery29 and The Writers Guild of America East for Crafting the Female Protagonist — a night of storytelling and discussion at the East Village’s Bathhouse Studios. LESFF  also excitedly screening the New York Premiere of feature film This Is Our Home; a romance turned horror film directed by Omri Dorani about a struggling couple’s weekend getaway that goes awry when a child arrives in the middle of the night claiming to be their son. Starring and produced by Simone Policano and Jeff Ayers, and written by Rob Harmon.

Shorts Highlights at LESFF 2019 include:

Legal Smuggling. After making a name for himself as ‘Hanksy,’ Tom Hanks/Banksy mashup street artist, Adam Lucas, found himself meeting his idol: Tom Hanks. During the meeting, Adam is forced to question whether his ‘Hanksy’ monicker is doing more bad than good. 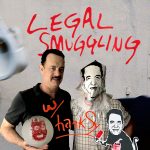 Too Long At the Fair. Written & Directed by Jessie Barr and Lena Hudson and starring Jessie Barr, Lena Hudson, and Chris Messina (Sharp Objects, The Mindy Project), Too Long at the Fair follows best friends and owners of a fledgling Princess Party business in Los Angeles. After a mishap at an important client’s party the two find themselves in the hole and desperate for funds. They meet a charming divorcee (Chris Messina), and what begins as a provocative yet seemingly harmless adventure takes a downward turn that will alter their lives forever.

Closing Night (June 10th at Village East Cinema) will feature two documentaries and shorts: The Sweetest Land, The Last Pig, This Is America Shorts Showcase, and Best Buds Shorts Showcase. The  Sweetest Land, directed by Jeffrey B. Teitler is a powerful documentary investigating the real story of violence through the eyes of the midnight surgeons, the victims of violence, the beat cops and prevention organizations. The Last Pig is a lyrical meditation on what it means to be a sentient creature with the power to kill. Set against the stunning backdrop of upstate New York, this deeply immersive film is a poetic snapshot and a contemplation on the value of life.

Short showcases this year include: Mind F*ck Night — short films that festival programmers promise will f*ck with your mind, This is America Shorts, and New York Filmmaker Shorts, among others.