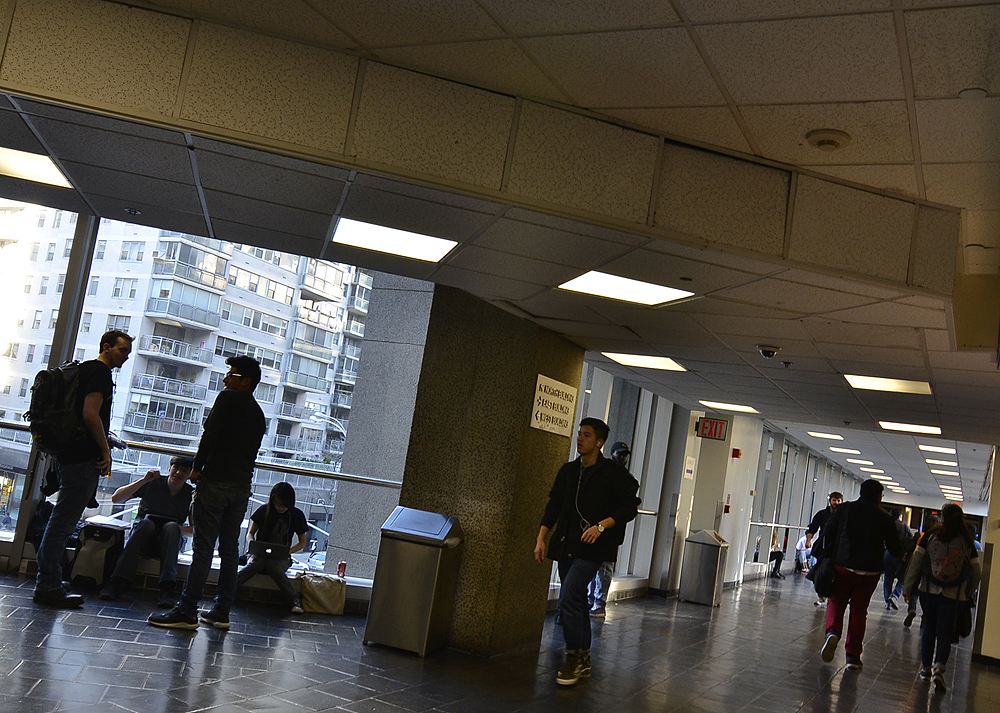 The President of the United States is tweeting himself into the history books.
News stories report the major concern about something no other President in history has done. Headlines have read:

Trump’s Tweets are a Threat to Our National Security.

The White House turmoil include the possible censoring of his counselor Kellyanne Conway, as well as her ethics violation pertaining to her promoting Ivanka Trump’s fashion line, and there is also the resignation of nominated National Security Adviser, Michael Flynn, for not doing what.

It is quite safe to say that America has never had a contentious President like Trump. I can imagine him planning running the country one tweet at a time, or at the very least, using his tweets to strongly influence policy. To showcase student views on America’s new President, I interviewed five students whom I believe are pretty savvy about current events and on the events happening at 1600 Pennsylvania Avenue. They go about their regular schedules that cause many students at the commuter College to claim that they don’t have time to be current with the news because of studies, work and family responsibilities.

Recently, in an episode of “QVC: White House Edition,” Kellyanne Conway took it upon herself to promote Ivanka Trumps fashion line that was dropped from Nordstrom. “Go buy Ivanka Trumps stuff,” she said. “I’m going to give a free commercial here: Go buy it today, everybody. You can find it online.” Conway made these statements on national television from the white house’s briefing room and it is no secret that “using your office for public gain” allegedly breaks ethical regulations.

SUAREZ, JULIA – 19, majoring in media, who resides in Woodhaven, Queens, had her take on Conways decisions. “I don’t think it was a good idea because she might have violated a federal ethics rule against endorsing products or promoting an associate’s financial interests. Also, you’re a presidential advisor, your job is to advise the president, which she is poorly doing. “If you want to endorse products quit your job and go work for QVC.”

Suarez also said, “I think that Kellyanne Conway is a horrible fit to be counselor to the president. Since Trump’s inauguration, Conway has been embroiled in a series of controversies, including the coining of the phrase “alternative facts,” a defense for lies (according to Suarez) and even went so far as to create an event that didn’t even happen, the so called Bowling Green massacre.” “A number of news organizations have called her credibility into question, with some refusing her requests for one-on-one interviews which I think is reasonable considering all the untruths she’s told.”
(Interview conducted via e-mail, 2/22/2017 Time e-mail received: 9:42 PM)

Michael Flynn resigned as the National Security Adviser following the controversy over his Russian contacts. I asked students if they thought that Flynn’s resigning was a good idea.

GORDON, KRISTINE – 20, yet to declare a major, who resides in Brooklyn, said, “Sure. I frankly don’t think it would have made a great difference. It isn’t shocking to find another liar in such a high ranking position in the white house. He lied – like Hillary did. Flynn’s issues were phone calls hers were emails.”
(Interview conducted via e-mail, 2/22/2017 Time e-mail received: 4 p.m.)

BUDANSINGH, DEJANIRA – 21, majoring in media, as well as English, with a minor in sociology, who resides in Brooklyn, also gave me her take on Flynn’s resignation. “I think Flynn knew his only choice was to resign. The Russian controversy has been dominating the media even before Trump took office. It shows there are cracks in our system that need to be taken care of.”
(Interview conducted via e-mail, 10:44 p.m.)

Julia Suarez gave a more informed opinion on the same topic. “I think it was a good idea for Michael Flynn to resign following the controversy because the fact that communications from the Russian delegation in Washington are closely monitored should surprise no one. The FBI routinely uses the NSA’s eavesdropping techniques to monitor the delegation — for obvious intelligence and counterintelligence reasons — and as a former top intelligence official in the Obama administration, Flynn must have known that his conversation would be intercepted.”

“Also, the problem for people saying his privacy rights as an American citizen were violated is that if they want to demand protections for Americans caught up in the NSA’s web, they have to do so for all Americans — not just their political allies. Also, if you don’t have anything to hide why are you causing such an uproar, and Flynn having such a high political position makes it even more suspicious and it’s obvious his calls should and would get monitored.” Lastly, I questioned students on their opinions about Donald Trump possibly being impeached.”

MALDONADO, AVID – 23, a senior majoring in media with a minor in English, who resides in Bronx, did not hold back stating his opinion. “I am not entirely sure. It is apparent that America is still blatantly racist if a bigot and misogynist was elected. Maybe that just means our voting system is flawed. I digress. Orange seems not to inform anyone in his cabinet when he is speaking to other powers from different nations and flexed his muscle with all his executive orders. I don’t think he will make it four years. Possibly impeachment, resignation, or murdered. Time will tell.”
(Interview conducted via e-mail, Time e-mail received: 2/22/2017 6:54 p.m.)

Another student offered a sharply different opinion on the same topic.

GRANT, KASHIMA – 27, majoring in media studies with a focus on analysis and criticism, who resides in Queens, said, “Honestly, I think he’s going to be in office for the full four terms. He’s done so much already and he’s still in office. Although members of his administration are leaking information to the press, nothing is being done. The immigration ban was unconstitutional in my opinion, but yet he was able to move forward with it for a while. That shouldn’t have happened, but he’s still in office. I have no delusions about him being impeached, but one can hope.”
(Interview conducted via e-mail, Time e-mail received: 2/23/2017 7:02 a.m.)

Throughout all of these interviews the intonation was strong, like a sixth sense, an intuition that underlined responses. Each student was full of distastefulness for this tweeting President and concerned that the state of America could be tweeted into harm’s way. 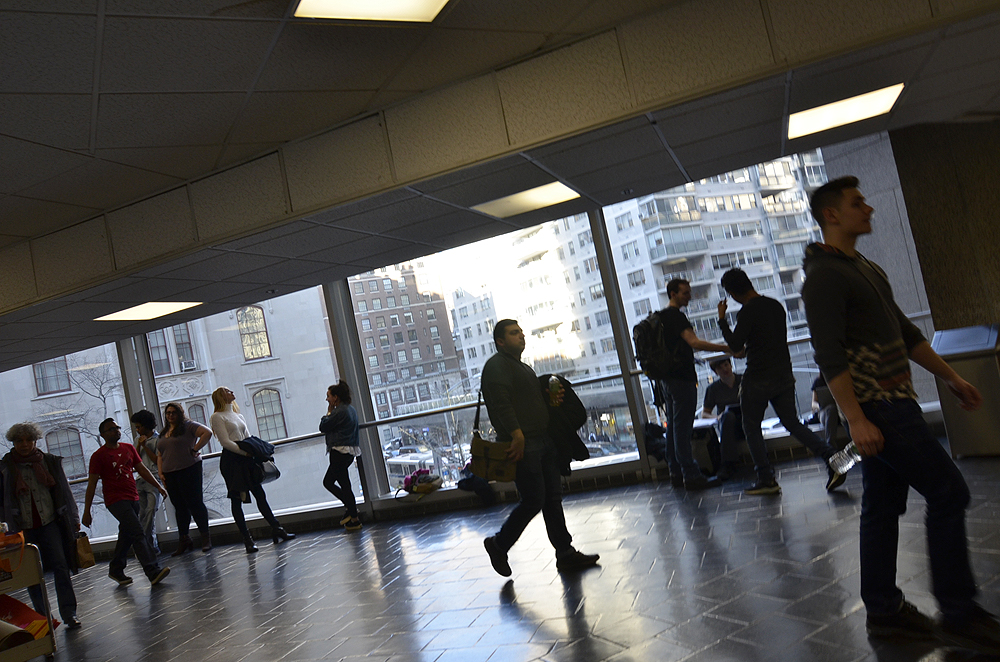