By Senior Editor Tatiana Villamil
Editor’s Note: The pictures in this article are used to help reflect the ethnic diversity of the Big Apple. The status of those photographed are not known.

Thirteen days after election night, a CUNY J-School panel of lawyers and activists with extensive experience in immigration rights dispensed critical information to an assembled crowd of ethnic news journalists so that they could enlighten their readers and viewers and the communities that they served for anticipated changes, probably hostile, in immigration policy because of the election of Donald Trump.

A smog of anxiety and fear has been menacing immigrant communities around the country because of Trump’s shoot-from-the-hip invective  about Mexicans, Mexican Americans, Muslims and Muslim Americans. Said panelist Nisha Agarwal, Commissioner of the Mayor’s Office of Immigrant Affairs.“It is our obligation as a city to ensure that we are continuing to provide information that the city is still a safe place for immigrant New Yorkers,”

The panelists clearly stated that tools in the form of laws and programs and policies, are in place to address negative federal government policies regarding immigrant communities. In sum and total, the panelists acknowledged that fear and panic may be gripping immigrant communities in New York city but they also said that immigrant New Yorkers who are undocumented should not cave into irrational fear. President-elect Donald Trump’s invective about ethnic peoples and their communities should not be ignored but existing laws, policies and traditions can be strong mitigating forces for whatever his new administration plans. 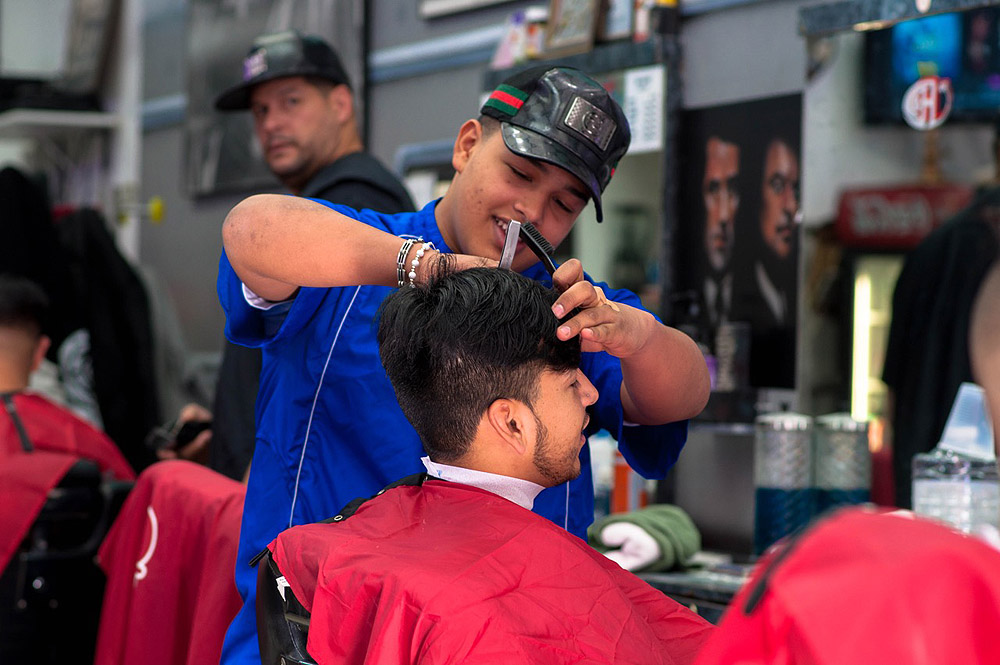 The panel also addressed the reality that predators, charlatans, opportunists will be attempting to exploit the confusion and fears in the communities. “Our concern is that individuals who aren’t properly trained, who aren’t licensed to practice law are going to be trying to fill a gap in what they perceive is [missing] in their communities in terms of getting people to proper services,” said Camille Mackler, Director of legal initiatives for the New York Immigration Coalition. “I was speaking to someone who was telling the story of a young man who was afraid that he was going to be deported. He consulted with a lawyer who told him he should apply for DACA right away and charged him $90,000.”

Organizations, such as the Immigrant Defense Project, has a free hotline to address concerns such as whether a past conviction could be a potential problem for someone applying for any immigration benefits. This organization provides free aid for undocumented immigrants and those with a lawful status, like green card holders. ActionNYC also helps those in need and the Immigrant Opportunities Initiative has been coordinating and planning across the city in regards of all immigration legal services.

In other words, immigrant communities should not let fear immobilize them and the challenge to inform the communities is more on the shoulders of ethnic news media than mainstream corporate news operations.

It is true that reported hate crimes have been increasing, and individuals being targeted or have witnessed this kind of harassment should contact the NYPD or the City Commission on Human Rights immediately. Alina Das, a supervising attorney at New York University School of Law, told the assembled journalists to let their readers and viewers know, “To not say anything, not sign anything, to never lie, and just to assert your ability to get an attorney.”

There is a need to repair the broken immigration laws, said Jojo Annabel, executive director of Immigrant Justice Corps. In terms of those who were enrolled in school through DACA – Deferred Action for Childhood Arrivals – Annabel need to unite and fight back.

In terms of those who were enrolled in school through DACA – ­ Deferred Action for Childhood Arrivals – Annabel said they needed to unite and fight back. “These are people who are in schools, who are in training programs, who suddenly have jobs, and I don’t think we,” he said, meaning (Trump White House policies), “would nix them to send 800,000 young people scrambling to figure out what is the next move.”

This writer believes that DACA recipients as well as all undocumented residents must come forward, speak up for their rights, that they must not hide nor cave into fear. 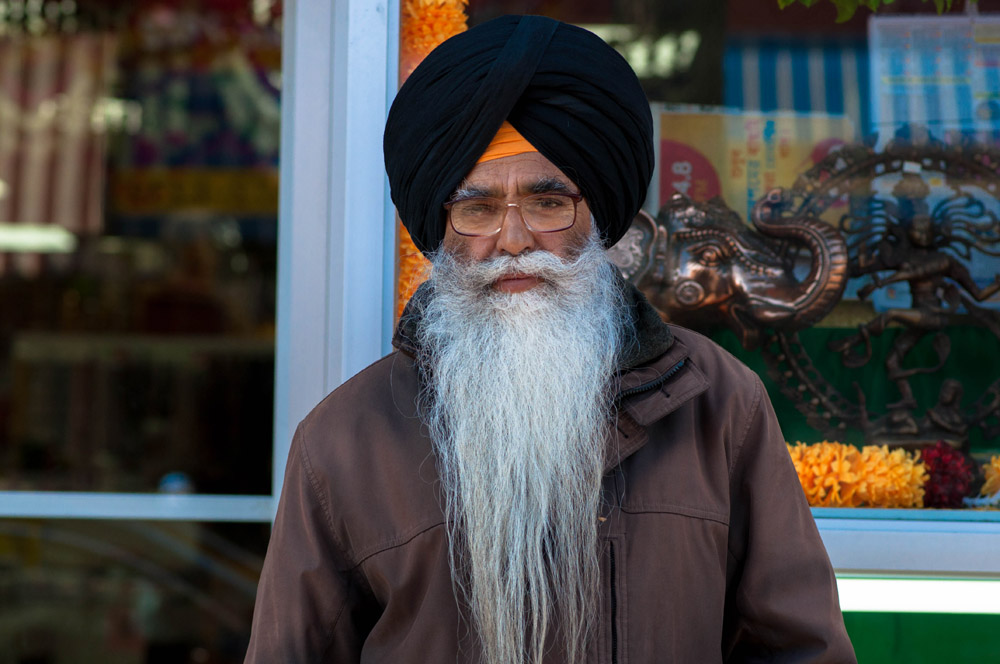 Editor’s Note: Earlier WORD article about protections and rights of the Undocumented