Directed by Chinese Filmmaker Li Xiaofeng, scheduled for North American VOD release January 17, 2023 is, 1, a gem of epic proportions with a sizzling, riveting plot that never ceases to thicken as it unfolds like a kinetically charge Rubik’s Cube; 2, superb acting and fascinating characters across the board; 3, cinematography fabulous and profound; and 4, a soul-stirring, elegiac film score with a brooding trumpet that can pierce the coldest heart.

I rated it 10 stars on IMDbPro.

It’s not eligible for 2023 Oscar consideration because of its original 2020 release, obviously, though it probably wasn’t even considered for that honor when it was released. It should have been. It hardly got a peep outside China if it got that much. It is #OneOfThoseFilmGems in #OneOfThoseOffTheBeatenTrackRegions where sizzling, riveting gems don’t get regaled nor recognized outside their home countries like they should.

If IMDB used a Whew Rating System instead of stars, I would rate BACK TO THE WHARF 10 Whew-s – and sneer at reviewers who dare to give it less. And so it goes.

On with the Review

“I prioritize the collective over the individual”

Song Hao, played by Zhou Zhengjie as the son of a mid level official in a coastal fishing town, is an exemplary high school student with a promising future who is anticipating the opportunities of that promising future because of an early tip off at his school that he, though yet to be officially certified, is on the list of selections in the college placement system. Yet, he is eventually denied the honor, getting ripped off because of the kind of realpolitik, sociopolitical realities that can crush dreams and dreamers.

[Reviewer’s Note: This link provides information about the Chinese College Admission system as it is cinematically portrayed in BACK TO THE WHARF: Click Here.]

Song Hao’s father, Song Jianhui, played by Wang Yanhuii, doesn’t have as much political sway as the affluent, politically connected father of Song Hao’s best friend, Li Tang, played by Lee Hong-Chi. Song Hao’s buddy is given the college placement spot, which he really doesn’t need let alone deserve as much as Song Hao. The sociopolitical pecking order is what it is, unabashedly so. 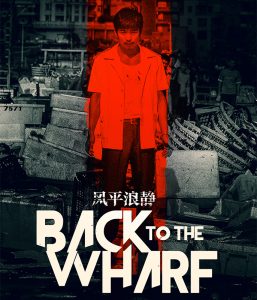 One of many telling scenes in move rife with telling scenes: The headmaster of Song Hao’s school, in a quip that slices like a razor, smugly informs Song Hao of the decision: “I prioritize the collective over the individual.”

Song Hao, upset about the realpolitik decision, sets off on his bike to confront his friend Lis Tang. It is a passionate act of derring-do in a torrential rain storm. He arrives at Li Tang’s neighborhood but enters the wrong house where he is mistaken for a burglar. Song Hao, trying to fend off the attack of the homeowner who believes his home has been invaded, accidentally stabs the owner whose death is subsequently ruled a deliberate murder committed by Song Hao.

But Song Hao is not responsible for the death. Someone else murdered the home owner. Who? What? Why? How? No way is this reviewer spoiling for potential audiences Director Li Xiaofeng’s kaleidiscopic tour de force with its layers and layers of metaphoria and allegory about Chinese society and is so encompassing that it’s nothing less than transcendental.

Film connoisseurs, aficionados, enthusiasts and righteous film buffs who believe they can grasp the essence of BACK TO THE WHARF in one viewing – or even two or three – should beware. There are great films that must be seen several times to be fully understood. BACK TO THE WHARF is definitely one of them.

Song Hao believes he killed the neighbor and flees to faraway Guangzhou, and finds a job in a masonry factory. I repeat this friendly tip-off one more time: A byzantine plot always thickening like a kinetically charged Rubrics Cube. Do I have to hint any more?

After learning that his mom has died, Song Hao returns home. He and his father find a thin level of common ground to reconnect but on ground that is most certainly shaky. Song Hao also makes contact with the feisty teenage daughter of the murdered home owner – a surprising loop de loop plot surprise to say the least. Song Hao also begins a romance with an old school friend, Pan Xiaoshuang, played by an irresistible and also feisty Song Jia whose performance for this reviewer is a showstopper among the showstopping performances in BACK TO THE WHARF.

And, of course, Song Hao meets up with his close friend, Li Tang played by Lee Hong-Chi, now a shady, villainous landlord. At this point in the story, audiences should know this: A Grand Guignol of a story ever there was one.

Pictures Worth Thousands of Words 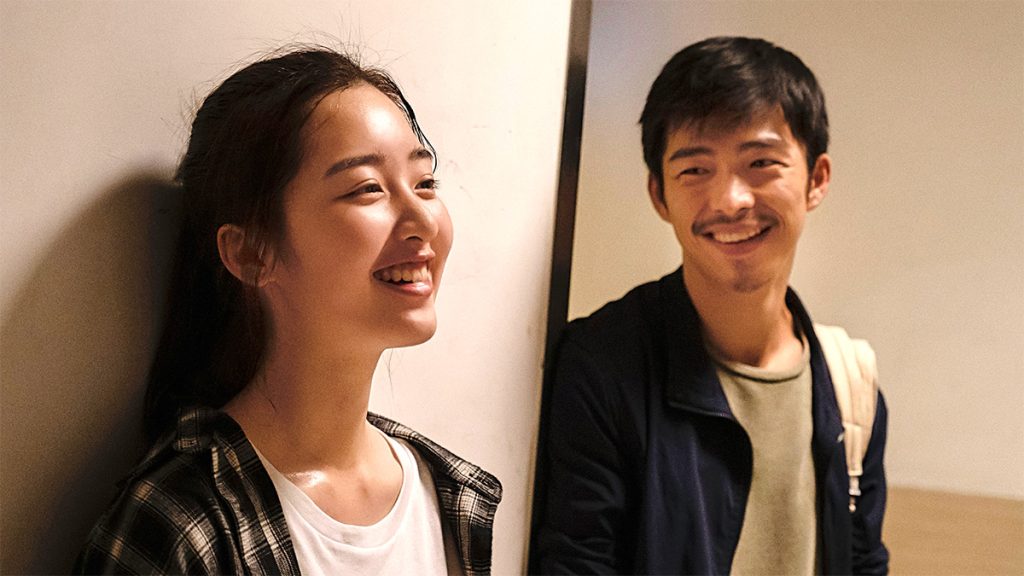 Zhou Zhengjie’s role as Song Hao called for him to be the epitome of profound, existential  unhappiness which he brilliantly pulled off, the performance causing this reviewer to imaagine that in real life he rarely smiles. Yet, here he is with his co-star Song Jia sharing smiles – and not just poses – off camera. Picture courtesy Justin Cook PR 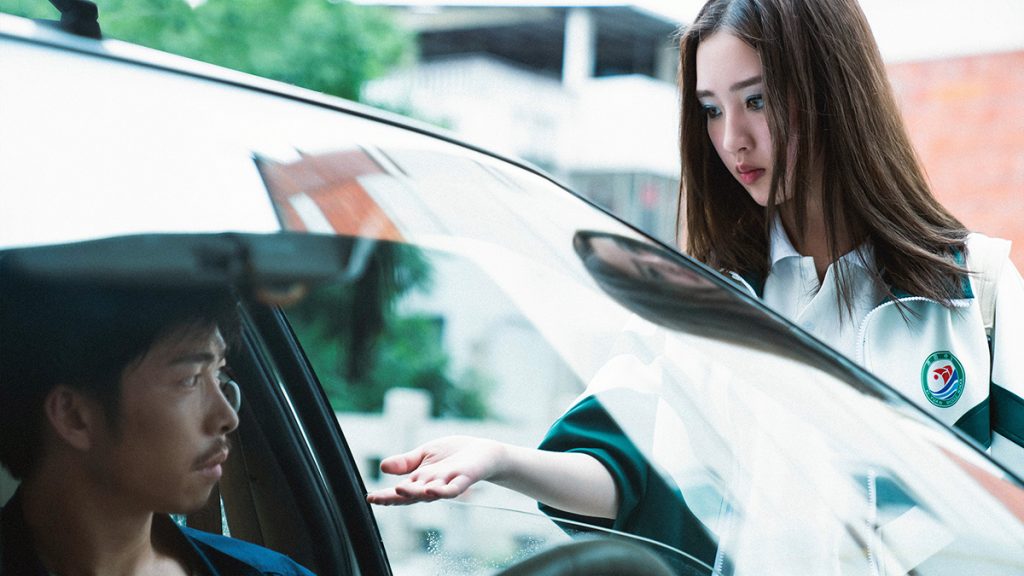 Song Hao making ironic contact with feisty teenage daughter of the homeowner whom he was accused of murdering. Picture courtesy Justin Cook PR

← A Truth, Whole Truth and Nothing But the Truth About CUNY’s Most Controversial College President
LEGIONS Film Review →