GROWING UP COY features 6-year-old transgender Coy Mathis as she and her family of seven brave the judicial process and the viral reporting of intense news media coverage to force a local elementary school to abide by existing laws supporting transgender restroom rights.

Coy, one of three triplets, is no stranger to the public eye. Her story has been publicized by the likes of CNN News, Katie Couric, Rolling Stone Magazine, and many other publications. Director Eric Juhola captures the grueling process endured by Coy and her family in his new documentary. 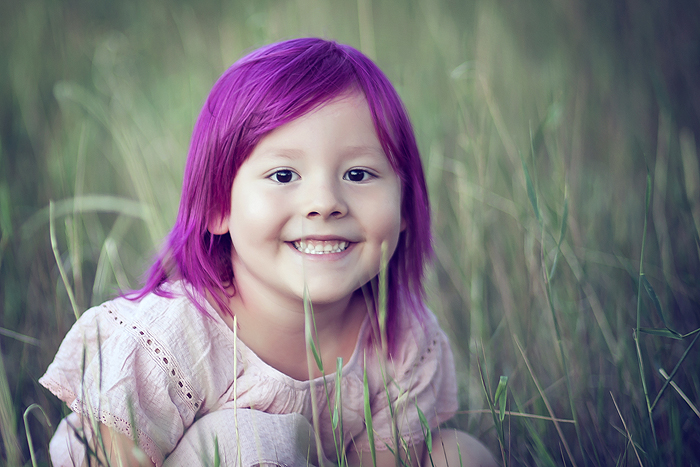 Tensions of the transgender bathroom debate recently came to a head when the Obama administration issued a directive strongly urging all schools to allow transgender individuals to use the bathroom associated with the sex in which they identify. This memo comes off the heels of the ensuing battle between North Carolina and The Department of Justice which is challenging the State’s new law of requiring transgender individuals to use the restrooms that correspond with the sex indicated on their birth certificates as an infringement of civil rights.

Coy, born with male genitalia, is 6 when the filming starts. She has been denied the use of the girl’s restroom at her elementary school in Fountain, Colorado. Existing state laws prohibit gender discrimination but the school contends that allowing Coy to use designated unisex bathrooms is sufficient compliance of the law. In protest, the Mathises homeschool Coy and her siblings, and eventually team up with the Transgender Legal Defense & Education Fund to advocate for their daughter’s right to the girl’s bathroom.

The media frenzy begins the day the Mathises’ attorney filed their complaint in court. They and the attorney welcome the press to expose the school and shed light on the ensuing injustices inflicted on Transgender individuals. The family is visited frequently by broadcast and print reporters, and endures numerous phone calls for statements on updates of the court proceedings and the recounting of how and when the parents discovered their 6 year old wanted to be a girl.

The interviews and invasion of privacy take a toll on the family of seven, which uproots to Aurora, Colorado. Coy’s triplet brother, Max, reflects how the toll effects the family when he lashes out at Coy by becoming physical over a minor dispute between the two, as opposed to “using his words,” in which his father instructs him to do. A short solo scene of Max recounting Coy’s identity crisis suggests he may be envious or even annoyed by the attention given to his sister. 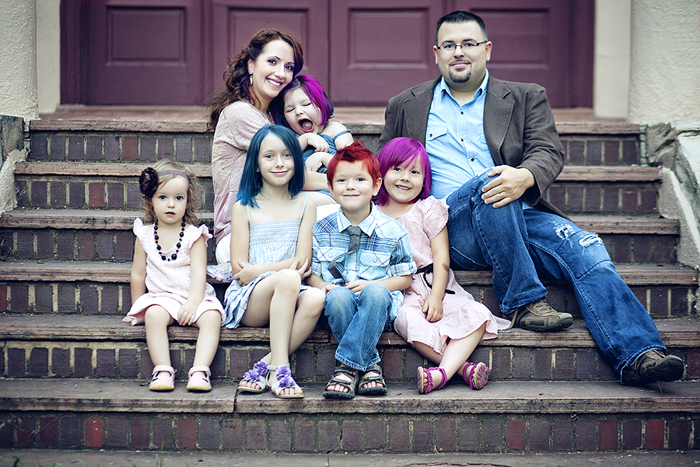 Even Coy retreats from her normally media engaging personality, and, tragically ,her parents, Kathryn and Jeremy, separate. According to the Mathises, their separation was due to the pressures of the case and the never-ending news media probing. The director’s expression of “justice doesn’t come easy” can be heard loud and clear.

No worries, though, poetic justice prevails in the end.

While we have seen the coming out of Caitlyn and the reality shows that follow, rarely are we exposed to realities of life for pre-teen Transgender youth. Director Juhola gives a suggestive but substantive nod towards “transgender youth rights,” particularly for those who are non-pubescent. This specific transgender demographic, and especially their parents, for the first time, face a society that is more accepting of nontraditional gender realities.

This demographic and everyone associated with it is a part of a new, defining culture. The Mathises cinematic travail certainly suggests one approach. 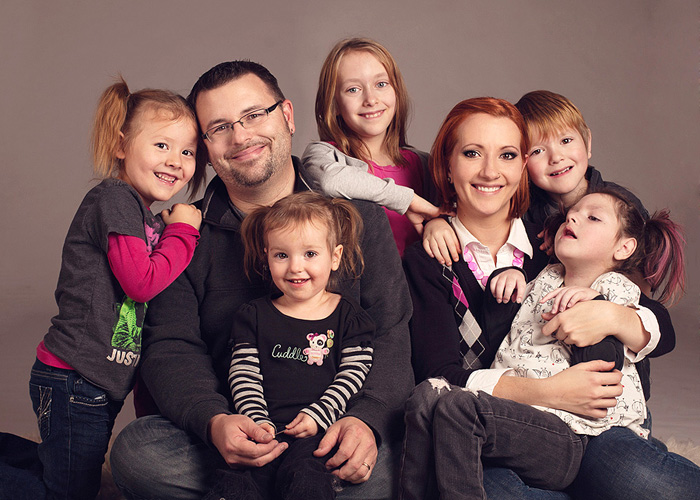