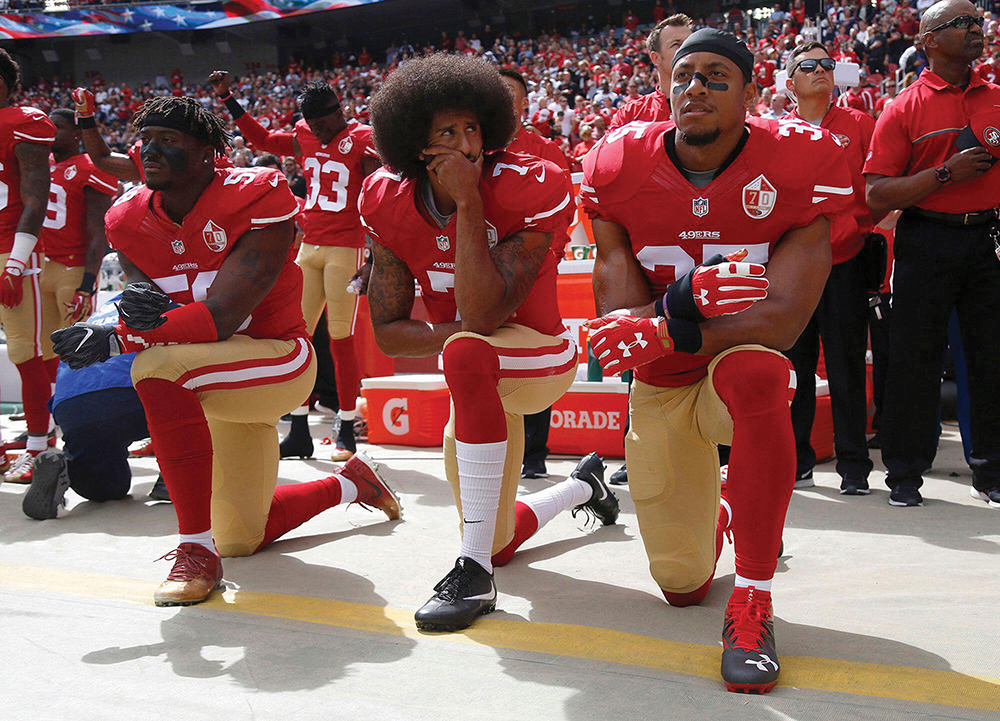 Kaepernick & America from Triple Threat TV on Vimeo.
the

Colin Kaepernick’s personal awakening, as a biracial adoptee raised by white parents, coincided with the growing cultural tensions during the waning years of the Obama presidency. After years of unrest prior to the tragic murder of Philando Castile in 2016, the superstar quarterback began to sit for the national anthem. In an ironic twist, his decision to respectfully kneel at the behest of a veteran teammate transformed a quiet protest into one of the most recognized political statements of our time.

Filmmakers Tommy Walker and Ross Hockrow examine the upbringing of the enigmatic athlete-turned icon, how the fateful protest came to be and why Kaepernick’s decision struck a pivotal nerve with the American populace. With perspectives from media figures, experts, and those close to the inciting protest, the documentary reveals how Kaepernick’s simple act of taking a knee unearthed deep social fractures that have become ever more apparent in the current political zeitgeist. By Brandon Harrison, Tribeca FF 2022

Summer of 2016, an election year with unrest rumbling through America. There were countless triggers – the murder videos of Philando Castille and Alton Sterling, the counterpunch of Alt-Right and Fake News, Black Lives Matter, Russian meddling – a discordant national cauldron ready to boil over. It was the birth of Trumpism, but no knew it yet. Then, Colin Kaepernick took a knee and America lost its mind. Kaepernick’s knee touched down on the divide between America’s Black and White tectonic plates, creating an earthquake in the eternal race debate. The aftershocks of his singular gesture have already rippled through this country for years.

Kaepernick himself answered any and all thoughtful questions for a time, then stopped talking. And the resulting quiet has allowed for a thoughtful examination of the man and his story. It reveals layer upon layer of surprises and contradictions. Raised in a white family, he became a Black quarterback, while in fact, he is an adopted, biracial man. Inherently shy, he became the center of attention. The man everyone was talking about was mostly silent. He took a stand by taking a knee.

KAEPERNICK  & AMERICA examines the man and his protest, exploring the remarkable conflict stirred by such a symbolic gesture. 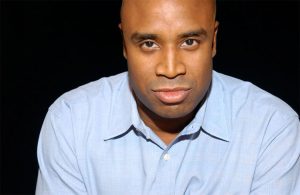 As a Black man, the Kaepernick saga captivated me from the start. It raised so many of the core issues that Black people deal with everyday in America. And yet, the Black American experience is remarkably diverse, because while Kaepernick kneeled in a football uniform in San Diego, another Black man wearing a military uniform stood nearby and proudly sang the national anthem. The experience of Blacks in America is not monolithic. We are all different, as are our American journeys.

There are more than a thousand Black men in the NFL, but the one who protested had a singular journey that led him to make the choice. His racial history is complicated. His mother is White, his father is Black and his adoptive parents are both White. How did this particular set of social and societal influences lead a young budding superstar to put everything at risk?

The film we have made seeks to discover the parallels between the life and activism of Colin Kapaernick and the tumultuous and divisive factors that have colored America’s racial divide. It is only partly about Kaepernick, as it actually reveals more about America, the land that reacted so profoundly to such a simple gesture.

Kaepernick’s protest held up a mirror to a large portion of the public and millions didn’t like what they saw. The young man stood his ground in the face of the brutal backlash, continuing his protest for twenty consecutive weeks. Somehow, with his right knee on the field and his arms passively crossed in front of him, he managed to point a finger at injustice without saying a word. 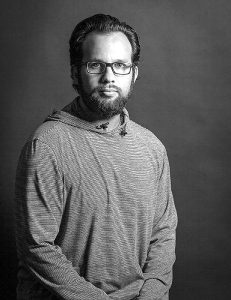 When Colin Kaepernick took a knee, I vividly remember the conversations I’d have with both strangers, and people I’ve known my entire life, about what it meant. To me, Kaepernick’s message was clear. And if it wasn’t clear, there was a 17-minute interview you could cue up on YouTube where he explained what he was doing, and why he was doing it.

Yet, the media spun their own narrative. People had strong opinions about whether he was right or wrong. I was mostly confused. I wasn’t confused about Colin’s message. That was clear. I was confused about why people were losing their minds over a simple gesture. It’s not like America hadn’t seen a protest before. This was a massive story. One worthy of many different tellings. And I hope they tell this story many times, through many mediums, from all different perspectives.

When Kaepernick’s knee hit ground for the first time it was a weird time in America. Our film, KAEPERNICK & AMERICA, is a snapshot of the times. On one side you haveColin Kaepernick, taking a knee to protest real issues in this country, and on the other side you see Donald Trump* rising to power and eventually become President.

*Editors’ Note: This editor believes that any mention of Trump’s name in an article needs to be perspective and in a common sense frame of mind. For this publication, #RacistMisogynisticHomophobicFascistWarmongerer works.

← Susan Norget
2022 Tribeca Film Festival
‘Everything is on the table’ – Jelani Cobb, New Dean of Columbia University School of Journalism →