Representing documentaries at the Tribeca Festival this year from June 8 – 19. TFF 2022 Press screenings are for festival-accredited press only. 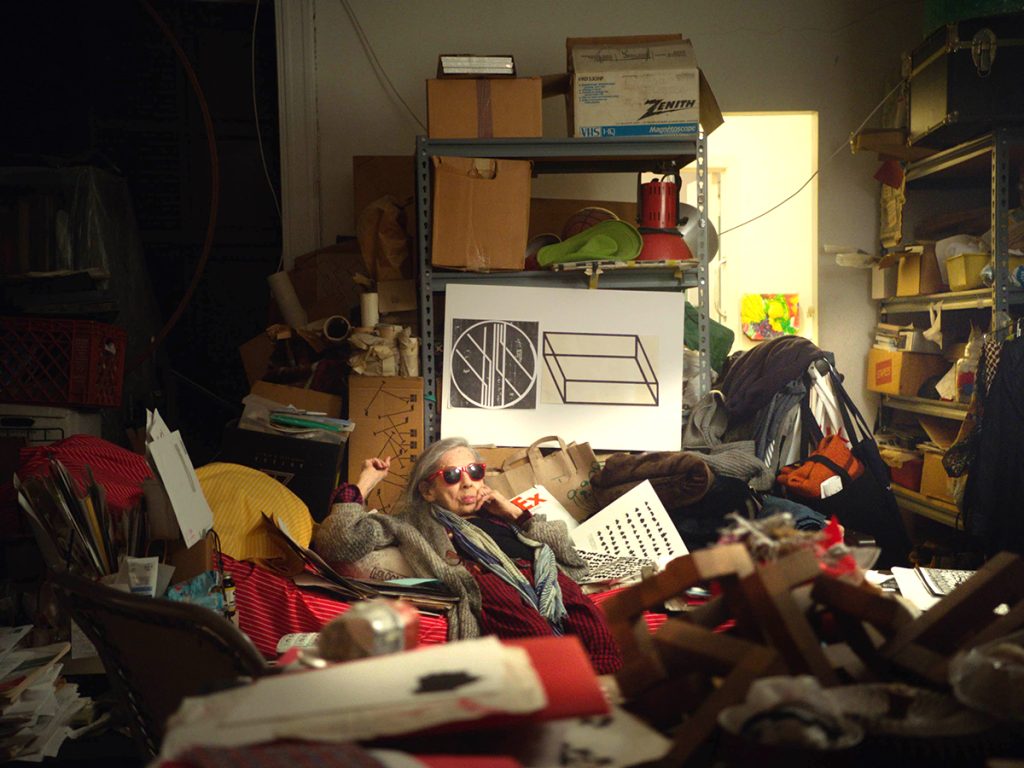 The legendary Chelsea Hotel, an icon of 1960s counterculture and a haven for famous artists and intellectuals including Patti Smith, Janis Joplin and the superstars of Warhol’s Factory, has recently reopened after extensive renovations, which are now almost complete. Dozens of long-term residents, many in their later years, have lived amidst the scaffolding and constant construction for close to a decade.

Against this chaotic backdrop, DREAMING WALLS takes us through the hotel’s storied halls, exploring its living body and the bohemian origins that contributed to its mythical stature. Its residents and the walls themselves now face a turning point in their common history. (80 min. Magnolia Pictures – Opens July 8)

Filmed over ten years, LIFT shines a spotlight on the invisible story of homelessness in America through the eyes of a group of young home-insecure ballet dancers in New York City. After performing all over the world, ballet dancer Steven Melendez returns to the Bronx shelter where he grew up to give back to his community, offering a ballet workshop to children.

As young dance students, Victor, Yolanssie and Sharia face the same chasm of home insecurity that long separated Steven from his audience and makes the arts inaccessible to so many children who share his background. The children he mentors offer him insight into turning a hidden trauma into dance, and together they make an aristocratic art form into an expression all their own. (87 min. Acquisition title)

MY NAME IS ANDREA is a hybrid documentary about controversial feminist writer and public intellectual Andrea Dworkin, who offered a revolutionary analysis of male supremacy with an iconoclastic flair. Decades before #MeToo, Dworkin called out the pervasiveness of sexism and rape culture, and the ways it impacts every woman’s daily existence.

The film focuses on key moments in the life of this fearless fighter who, shaped by the values of justice and equality learned in the civil rights movement, demanded that women be seen as fully human.

During his day job as a Spanish criminal interpreter in a small town in California, filmmaker Rodrigo Reyes met a young man named Sansón, an undocumented Mexican immigrant who was sentenced to life in prison without parole. With no permission to interview him, Sansón and Reyes worked together over a decade, using hundreds of letters as inspiration for recreations of Sansón’s childhood—featuring members of Sansón’s own family.

The result is a vibrant portrait of a friendship navigating immigration and the depths of the criminal justice system, and pushing the boundaries of cinematic imagination to rescue a young migrant’s story from oblivion. (83 min. PBS Independent Lens – April 2023)

SUBJECT explores the life-altering experience of sharing one’s life on screen through key participants of acclaimed documentaries The Staircase, Hoop Dreams, The Wolfpack, Capturing the Friedmans, and The Square. These erstwhile documentary “stars” reveal the highs and lows of their experiences as well as the everyday realities of having their lives put under a microscope.

Also featuring commentary from influential names in the doc world, the film unpacks vital issues around the ethics and responsibility inherent in documentary filmmaking. As tens of millions of people consume documentaries in an unprecedented “golden era,” SUBJECT urges audiences to consider the often profound impact on their participants. (93 min. Acquisition title) 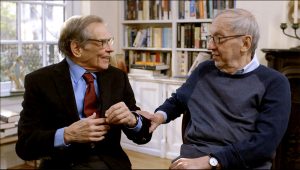 TURN EVERY PAGE explores the remarkable fifty-year relationship between two literary legends, writer Robert Caro and his longtime editor Robert Gottlieb. Now 86, Caro is working to complete the final volume of his masterwork, The Years of Lyndon Johnson; Gottlieb, 91, waits to edit it. The task of finishing their life’s work looms before them.

With humor and insight, this unique double portrait reveals the work habits, peculiarities and professional joys of these two ferocious intellects at the culmination of a journey that has consumed both their lives and impacted generations of politicians, activists, writers, and readers. (112 min. Acquisition title)