In the Face of Never-Ending COVID-19 Surges, We Need the Best of the Best Cinematic Pick-Me-Ups

Those on the lookout for films with the cinematic magic to raise their spirits during these COVID-19 surges should consider this mesmerizing hallucinogenic & hypnagogic tale by Director Sivita Singh. It’s enigmatic qualities can make you feel as if you are experiencing a loopy de loop of phantasmagoric proportions during these perilous days.

Eight-year-old Nadi lives in a mythical village where the rain never stops.  Everyday, before the village awakens, she wonders between the consciousness and unconsciousness terrain of a Twilight Zone until she meets up with her Shadow Bird. The mysterious entity, Time-Keeper, eventually appears after their meeting, and, upon his passing through area, Nadia’s village awakens. One day, her Shadow Bird does not show, nor the Time-Keeper.

And Nadi is off on a quest. 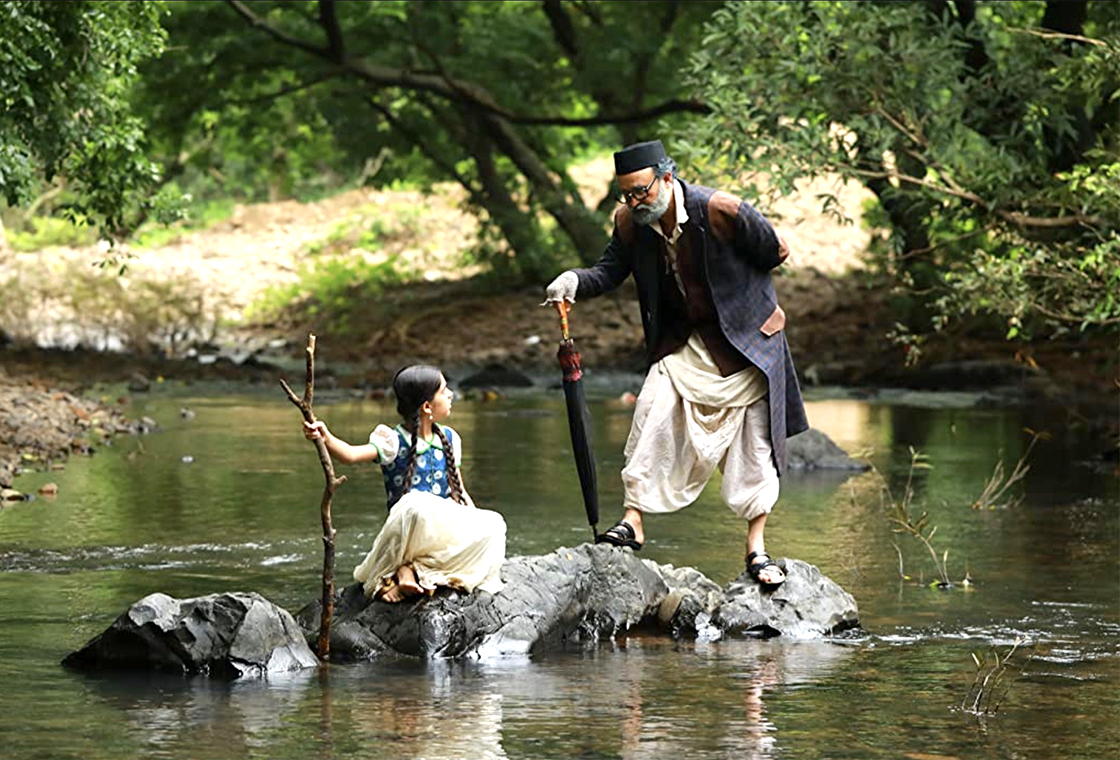 SHADOW BIRD (SONSI) has features of a lullaby crossed with a fairytale. Parable? Allegory? The film’s enigmatic quality is one of main the sources of its cinematic magic. There is a hint of melancholy. SHADOW BIRD (SANSI) seems as if it was made as much for soothing the inner child of adults as for soul-soothing kids, both dealing, albeit at different states of mind, with the unpredictable swirling fates of Mother Nature which may best be understood through an appreciation of the story-telling power of parable and allegory.

Also:  National Award the film received in India for Best Cinematography (Non-Feature Film), the highest recognition for cinema in India. ‘Shadow Bird’ qualified for the Oscars by virtue of winning the Bengaluru International Short Film Festival, the only Oscar-qualifying film festival in India. It also won ‘Best Short Film’ at the Lady Filmmakers Festival in Beverly Hills, CA. 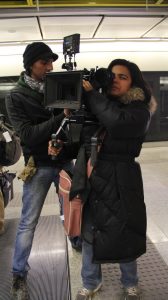 A 2007 Cinematography graduate from the Film and Television Institute of India, Savita Singh has worked with varying visual styles and formats. She has shot feature films, shorts, documentaries, and advertisements. She a founding member of the Indian Women Cinematographers Collective (IWCC), a forum for women cinematographers based in India.

​Sharib Khan and Vikar Kumar are the co-founders of KHAN & KUMAR Media Pvt Ltd, a collaboration between childhood friends who share a passion for stories that show the extraordinary in the ordinary. SHADOW BIRD (SONSI) is their debut production.

Vikas Kumar is an Indian actor (Hamid, Parmanu). His most recent work is a lead part in the 2021 International Emmy Awards Nominee for Best Drama Series, ‘AARYA’.

Sharib Khan is a tech-entrepreneur based in New York who has a passion for indie films and can often be seen doing headstands as a yoga practitioner.

← DOC NYC BOYCOTT Film Review – Part 2
NYC DOC Film Review: EXPOSURE (2021)
The intimate panoramic scope and breath of this sublime account of women expeditioners skiing to the North Pole makes for one of the most rhapsodic films in recent years. →