From Film Movement, A North American Distributor of Award-Winning Independent and Foreign Films Based in New York City  Founded in 2002

Hans, his wife and two kids are on a road trip to visit family, and after their vehicle, driven by dad, gets stuck behind a slow-moving van. Hans blows his cool, regresses to infantile road raging, macho derring-do, infuriating the van driver who just happens to be deranged beyond belief. [Please Note: Road Rage Stats for 2021].

Tailgate is an official selection at the badass film fests Sitges Film Festival and FrightFest.

Check out the Pics! 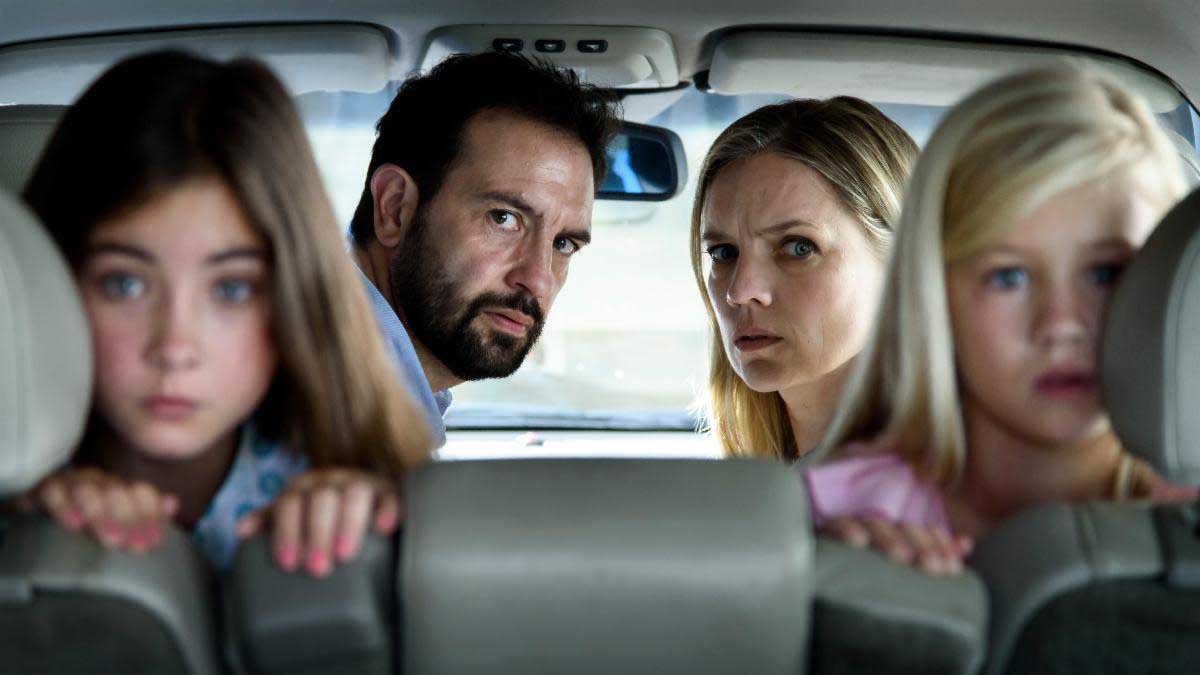 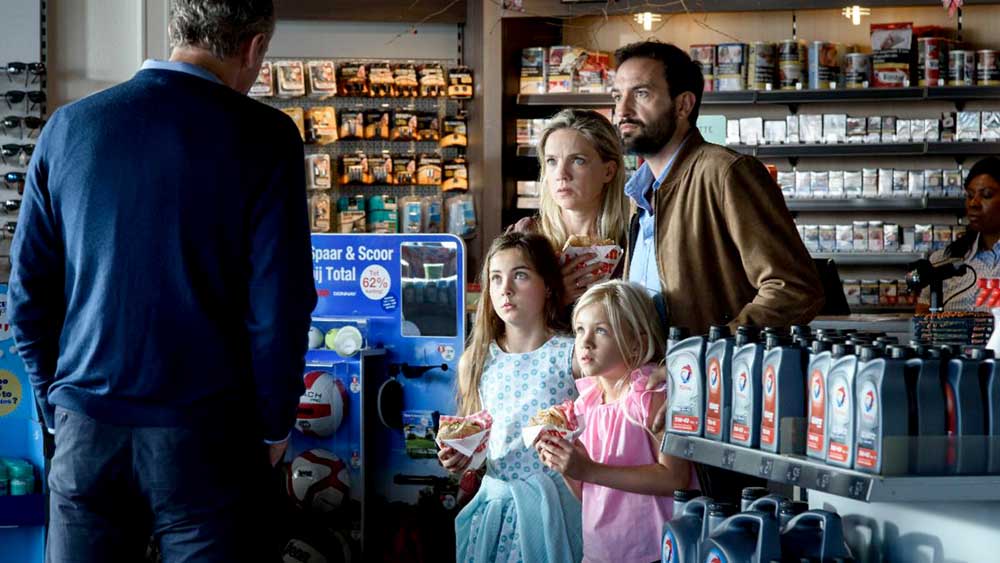