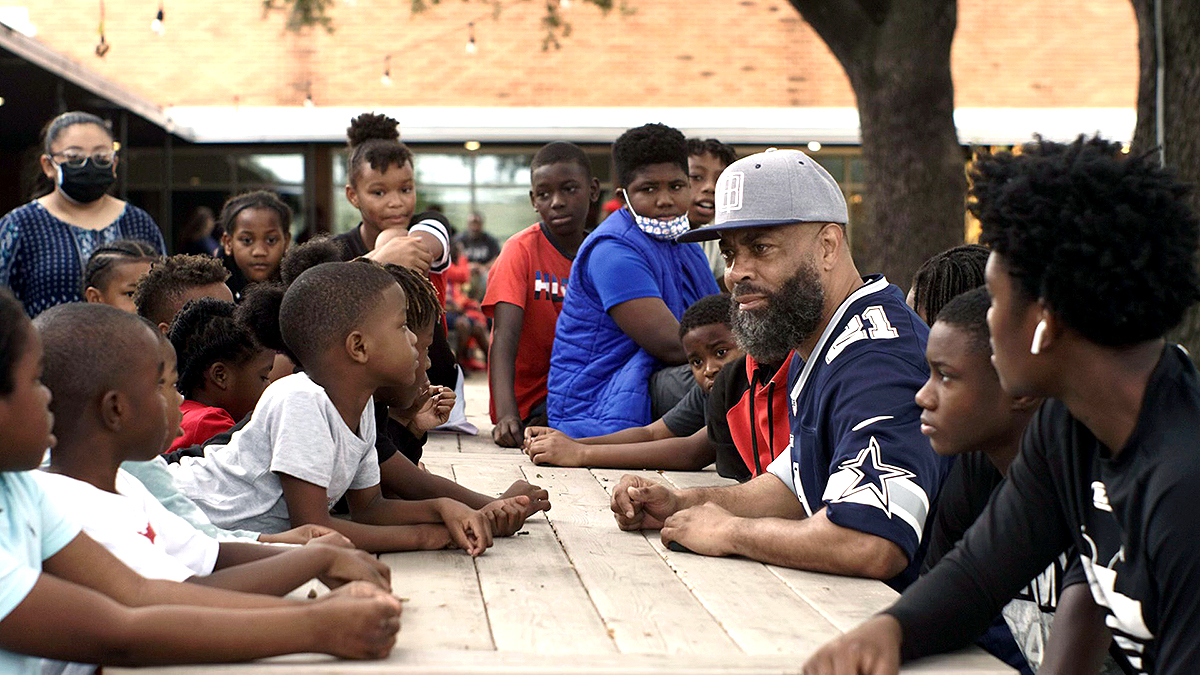 A breathtaking documentary about acceptance, growth, loss and overcoming adversity.

Set in the present day following our obviously scarred main character, Tracy Lynn Curry, AKA “DOC”’ narrating his life, “THE DOC,” automatically makes audiences care about him, a celebrity powerhouse worshipped like a deity who went from the highest peaks an artist can go to losing everything – but his life and soul.

The opening sequence starts with the car crash that changed his life forever segueing to him facing the painful prognosis in a doctor’s visit where he seems weak and un-god like, “I don’t know the date, because I am not in this body” is the first thing he says after introducing himself. It is through the telling of his fate, the audience can see his strength develop as he realizes his own strength as
well.

It is masterfully directed with a resounding message. Through achieving extravagant success, Doc became self-destructive and lost himself on the way.

The car crash should’ve killed him if not gruesomely maim him, yet it took the TK voice that made him famous. The rest of his life became a journey for him to find a way to bring back his voice. Instead, he found a new voice that led put him on mission to change people’s lives and give them hope.

THE DOC hosts a lot of 1990s and 2000s stars, such as, Dr. Dre, Snoop Dogg, Ice Cube, Erikah Badu and Eminem to name a few. It is gripping story telling to see the grand stars whom he influenced and affected yet his name seems to have been lost in time.

Nevertheless, it is through the lens of these stars that we see the eminence that he had even after he had lost his voice.

Sonically, THE DOC can sweep an audience back into the ‘90s, teeming with rap classics from that time. They also show the influences that DOC had throughout his music career and what made him so unique. He was a pioneer in a lot of what makes rap today and hearing a little bit of his thought process was very insightful.

Overall, for audiences into hip hop, this is a must-watch. They will get a compelling story, a behind the scenes look into the creation of an era, insight into song creation and so much more. It’s full of engaging commentary from a swarm of amazing people he met in his life.

THE DOC sways to the dream that, no matter what you are dealing with or where you come from, anything is possible.

Reviewer Luis De Leon can be reached at luis.deleon01@myhunter.cuny.edu
See side bar here