Many notable films that have won Tribeca Festival Jury Awards have gone on to win the Academy Awards, including: Jesus Camp, Taxi to the Dark Side and of course The Queen of Basketball, which won an Oscar just this year at the Academy Awards.

Many of the award winning titles will be available on Tribeca At Home until June 26th. Buy your pass to stream these and other notable Tribeca Festival films and talks you may have missed.

Here’s a list of just some of the great content featured during Tribeca 2022 that went on to win a Jury Award. You can see the full list here.
Congrats to all the participants in this year’s Festival. Win or lose you’re a part of the Tribeca Family and we hope you’ll continue to submit your work! 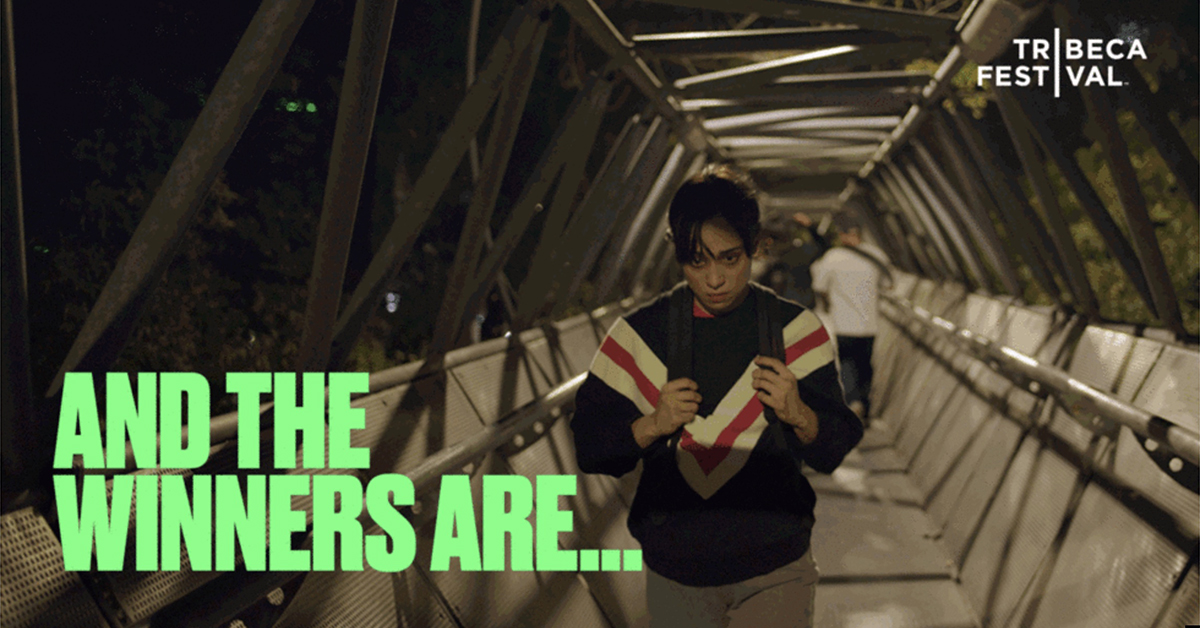 Special Jury Mention for Best Performance in a U.S. Narrative Feature: Liz Carbel Sierra in God’s Time
Catch It on Tribeca At Home