World premiere at Alice Tully Hall, Friday, September 27, 2019 – A richly textured epic of American crime, a dense, complex story told with astonishing fluidity. Based on Charles Brandt’s nonfiction book, I Heard You Paint Houses, about friendships and loyalty between men who commit unspeakable acts and turn on a dime against each other, yet, there is the possibility of redemption in a world where it seems as distant as the moon.

The roster of rich talent behind and in front of the camera and at the core of THE IRISHMAN are four great artists: Joe Pesci as Pennsylvania mob boss Russell Bufalino, Al Pacino as Teamsters president Jimmy Hoffa, and Robert De Niro as their right-hand man, Frank Sheeran, each working in the closest harmony imaginable with the film’s incomparable creator, Martin Scorsese.

THE IRISHMAN will be released in select theaters and on Netflix later this year.

“The Irishman is so many things: rich, funny, troubling, entertaining and, like all great movies, absolutely singular,” said New York Film Festival Director and Selection Committee Chair Kent Jones. “It’s the work of masters, made with a command of the art of cinema that I’ve seen very rarely in my lifetime, and it plays out at a level of subtlety and human intimacy that truly stunned me. All I can say is that the minute it was over my immediate reaction was that I wanted to watch it all over again.” 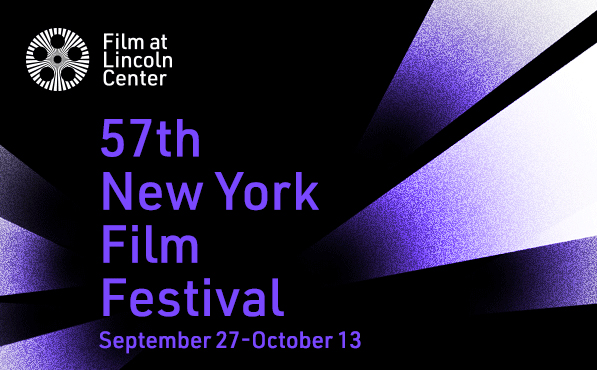 “It’s an incredible honor that The Irishman has been selected as the Opening Night of the New York Film Festival. I greatly admire the bold and visionary selections that the festival presents to audiences year after year,” said Martin Scorsese. “The festival is critical to bringing awareness to cinema from around the world. I am grateful to have the opportunity to premiere my new picture in New York alongside my wonderful cast and crew.”

Campari is the exclusive spirits partner for the 57th New York Film Festival and the presenting partner of Opening Night, extending its long-standing commitment to the world of film and art. Presented by Film at Lincoln Center, the 17-day New York Film Festival highlights the best in world cinema, featuring works from celebrated filmmakers as well as fresh new talent. The selection committee, chaired by Jones, also includes Dennis Lim, FLC Director of Programming, and Florence Almozini, FLC Associate Director of Programming.

Tickets for the 57th New York Film Festival will go on sale to the general public on September 8. Festival and VIP passes are on sale now and offer one of the earliest opportunities to purchase tickets and secure seats at some of the festival’s biggest events, including Opening Night. Support for Opening Night of the New York Film Festival benefits Film at Lincoln Center in its non-profit mission to support the art and craft of cinema. 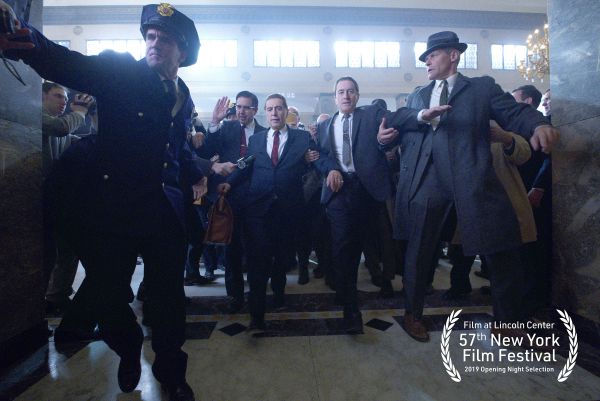 FILM AT LINCOLN CENTER
Dedicated to supporting the art and elevating the craft of cinema and enriching film culture.

Film at Lincoln Center fulfills its mission through the programming of festivals, series, retrospectives, and new releases; the publication of Film Comment; the presentation of podcasts, talks, and special events; the creation and implementation of Artist Initiatives; and our Film in Education curriculum and screenings. Since its founding in 1969, this nonprofit organization has brought the celebration of American and international film to the world-renowned arts complex Lincoln Center, making the discussion and appreciation of cinema accessible to a broad audience, and ensuring that it remains an essential art form for years to come.