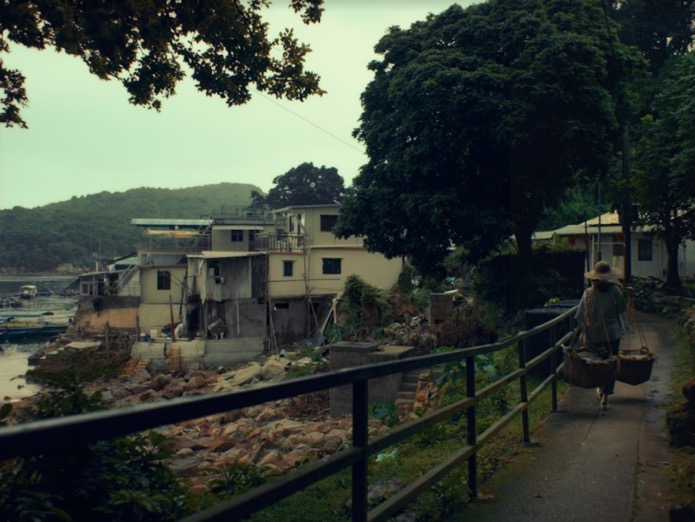 Fate catches up to a retired Hong Kong hit man who found sanctuary, spiritually and otherwise, as a fisherman on the peaceful Grass Island where he dutifully takes care of his mom. One day, his former Chinese apprentice shows up to execute him. The assassin wants to execute him in time, she says, for her to make the last ferry of the day departing to the mainland. 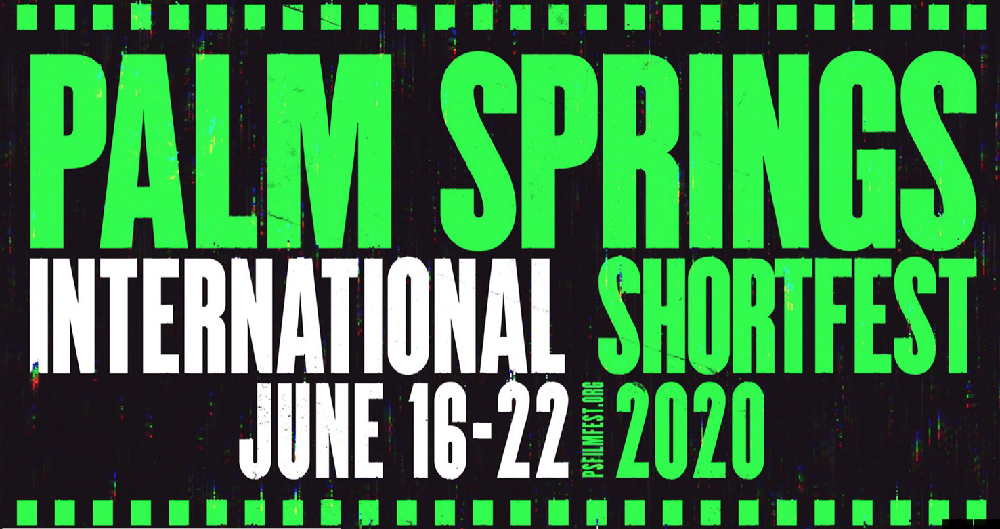 So, How Do You Prefer Your Drama Served, Uh, Streamed?

You won’t be giggling at this one – no matter what IMDB says. Nor smirking either. And definitely no guffaws! But it has its droll moments. The trailer provides a hint.

After a long day on the seas fishing, Tai-Bo as Ah Hoi comes home to take care of domestic matters. His mom, Yee-Yee Yeung as Ah Ma, is watching TV as she usually does. Dementia is wearing her down, her mental decline straining the reserves of Ah Hoi who is not unfamiliar with death and dying but not like this.

“Wow,” says the former assassin ordinare as he is looking over mom’s shoulder as she stares at what appears vacantly at their TV. “Police Story again,” he finishes.

He prepares their evening meal. A sizzling wok-ed fish sets off a primordial urge in this reviewer – when in walks the assassin with a handgun and silencer. “Have a seat, dinner is ready,” Ah Hoi says nonchalantly as the assassin is ready to dispatch him to the plane of another existence. Mom, son and the menacing visitor sit at the table.

“Master, I have to catch the last ferry,” says Yang Wang as Xiaoma the killer get ready to pull the trigger. “I just washed dishes,” he explains, managing to postpone his eternal displacement. And so it goes. The lingering enigmatic expression on the face of Ah Ma, mom, at the film short’s denouement, about her son, is priceless. Potential audiences shouldn’t be concerned that they might have to watch this superb filmmaking more than once. 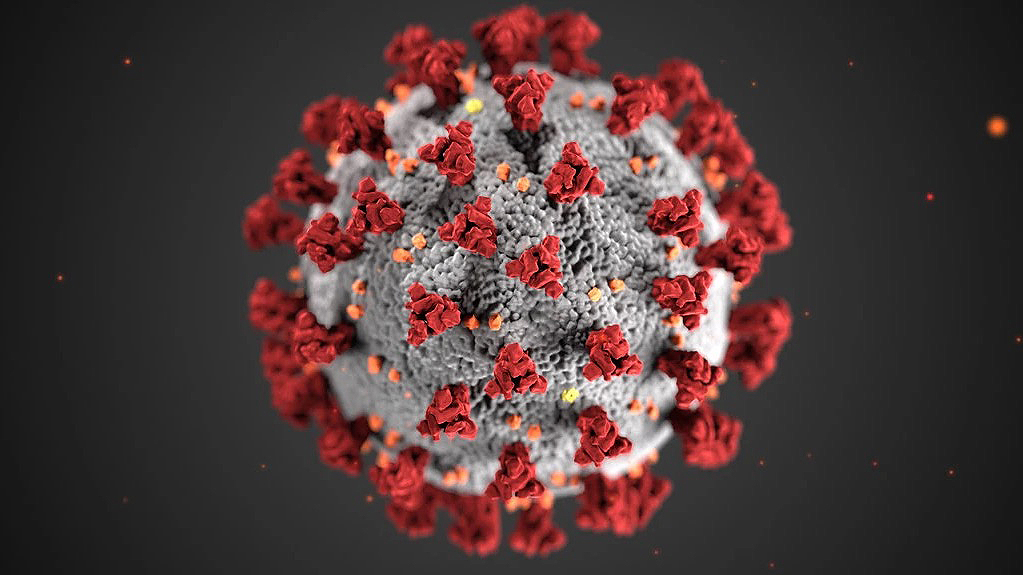 Thank the gods for good movies! Pandemic be damned, full streaming ahead.