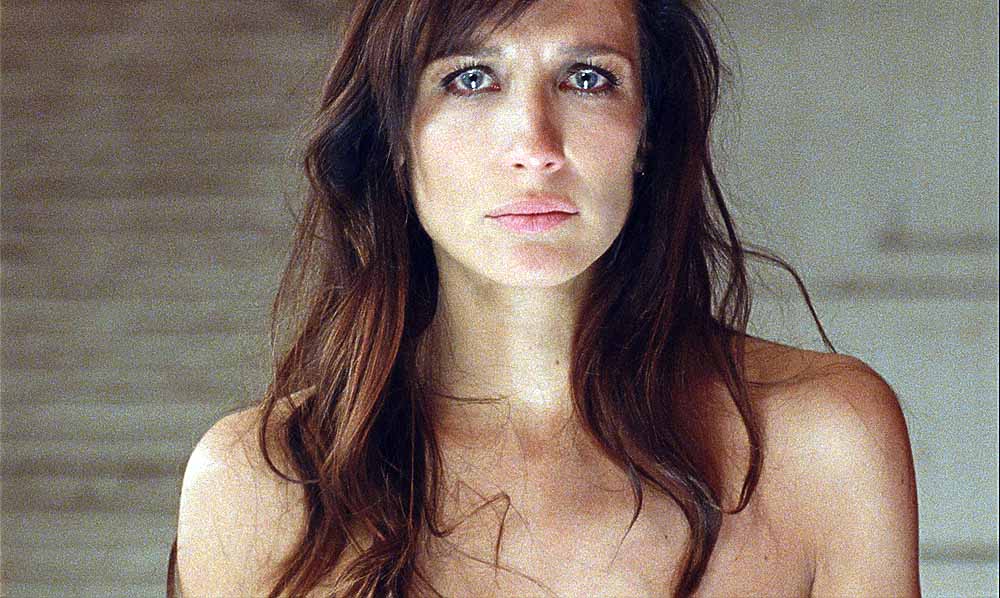 What about those eyes!

A sublime drama with exquisite cinematographic panache using a Manhattan landscape to tell the story about an undocumented woman of incredible sangfroid and stoicism. She and her less vigilant, less intrepid coterie of female friends and acquaintances – all stunning and gorgeous and young – are chasing the American Dream, though for this film, their mission is the Big Apple Dream.

The film’s undocumented females eke out day-to-day survival juggling menial jobs, and Luciana, played by a very convincing Ana Asenio, is our guide. In real life we see the Lucianas, sometimes scantily dressed or in goofy outfits, in the midtown Manhattan plaza area, for example, handing out samples of cigarettes, perfume, trinkets. The verisimilitude regarding their experiences is compelling throughout the movie. Not one wasted scene.

The sinister and menacing scenes in this film with strokes of the horror film genre artifully take place in the subterranean warrens of Chinatown and lower Manhattan in the later part of the 80-minute MOST BEAUTIFUL ISLAND. The savvy, like Luciana, are always on alert, always evaluating the hidden agendas or the perils that can be awaiting them. There’s no such thing as a free lunch, it’s easy imagining Luciana saying, but the big snare for her is a $2,000 pitch from a trusted friend about simply showing up and looking pretty for an event. Director-Writer Ana Asenios’s stalwart Luciana is played by Asenio herself. Whew! 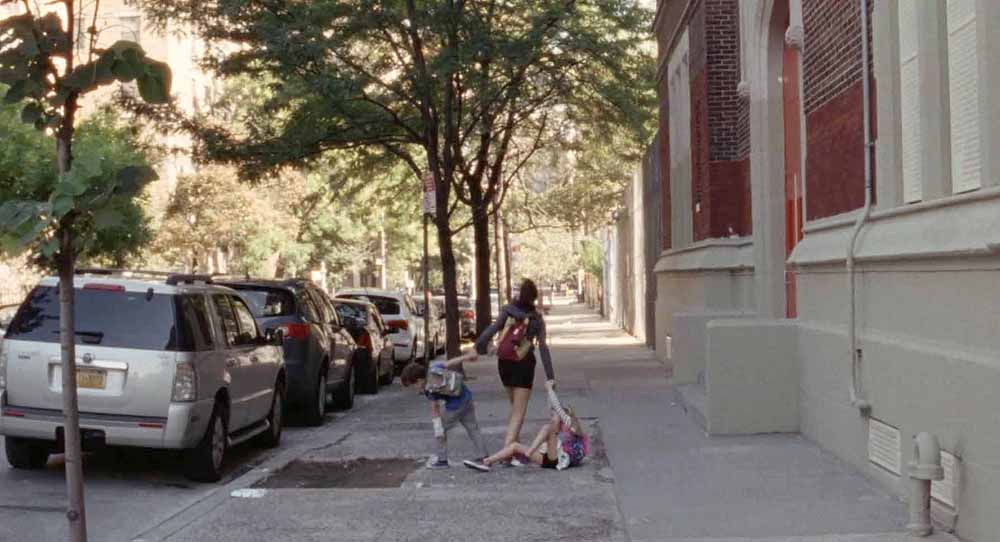 Babysitting is one of Luciana’s gigs and the two brats in her care create problems that could easily cost her her job.

Some Big Apple predators in MOST BEAUTIFUL ISLAND are creepy and crawly, and others recall the Aufseherinnen and SS-Totenkopfverbände of Nazi concentration campus though MOST BEAUTIFUL ISLAND veers from the horror genre. We who work and live in metro New York deal with some level of Big Apple Darwinism to earn and maintain our bread but undocumented females face perils. Big Apple Darwinism? its zeitgeist is reflected in shibboleths, such as, Beg, borrow, steal; survival of the fittest; every woman for herself; bitch eat bitch; Olga (played by Natasha Romanova) tries to rip off Luciana to earn a fee from sinister Nadia (played by Anna Myrha) and her sneering, thuggish henchmen.

Luciana is as stalwart and courageous as every butt-kicking, trigger-happy Ellen Ripley (ALIENS et.al), Sarah Connor (THE TERMINATOR et.al.) and Alice (Resident EVIL et.al.) though there is no need for butt kicking by Luciana in Director Asenio’s sublime MOST BEAUTIFUL ISLAND.

This writer has been really treading carefully not to include any film spoilers in this review of an incredible movie. 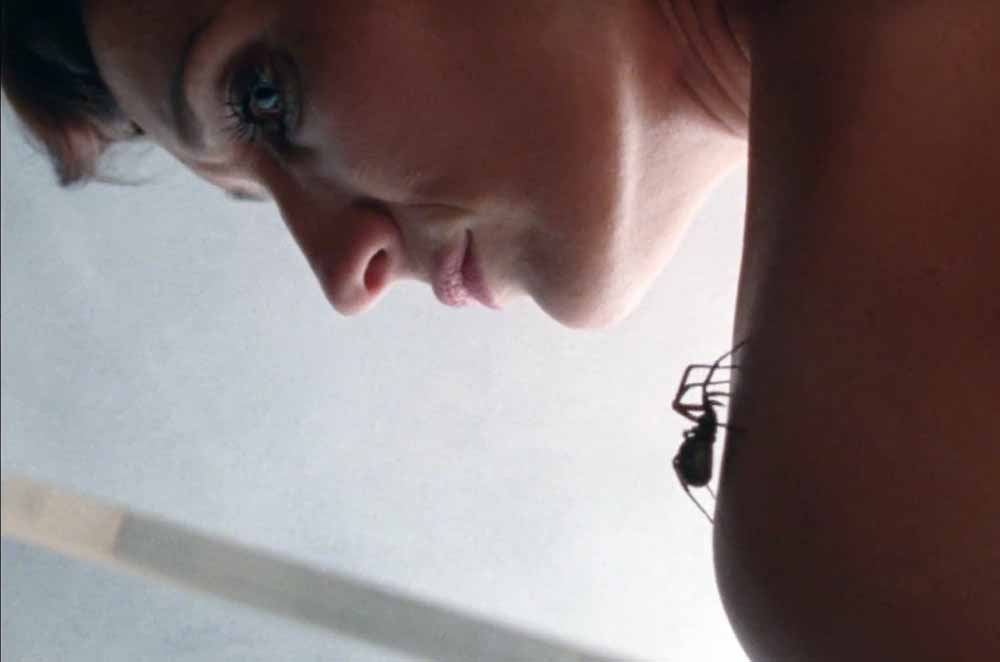