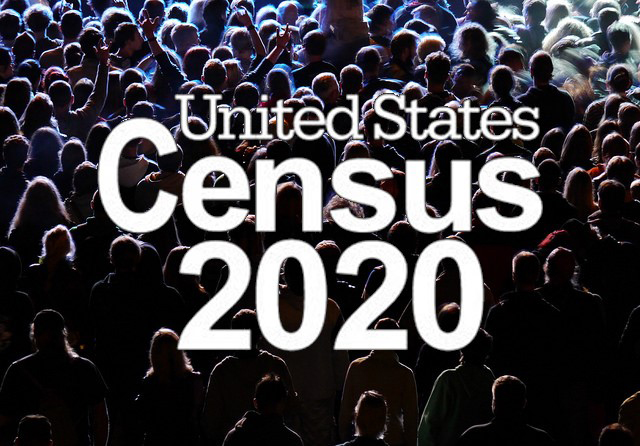 The Leadership Conference on Civil and Human Rights, The Leadership Conference Education Fund, Muslim Advocates, Brennan Center for Justice, National Association of Latino Elected and Appointed Officials Educational Fund, National Coalition on Black Civic Participation, and 125 other grassroots, advocacy, labor, legal services, and other organizations on Tuesday submitted “friend of the court” briefs opposing motions to dismiss two lawsuits challenging the inclusion of an unnecessary and intrusive citizenship question in the 2020 Census.

The cases are California v. Ross, brought by the state of California and several California cities and counties, and City of San Jose and Black Alliance for Just Immigration v. Ross.

“Given its foundational importance to American government and society, the census must be above partisan politics. The misguided decision to reverse seventy years of consistent census practice and insert an untested citizenship question undermines the integrity of the count, damages our communities, and violates the Census Bureau’s constitutional and statutory duties to conduct a full enumeration of the U.S. population.”

The briefs note that the Census Bureau itself has long opposed adding a citizenship question precisely because it would lead to an under-count, which would “impact hard-to-count populations disproportionately.” The briefs also urge the rejection of the claim that the citizenship question was necessary to enforce the Voting Rights Act. According to the briefs, the “sudden interest in enforcement of the Voting Rights Act is not credible” and, based on a recently released memorandum from Commerce Secretary Wilbur Ross, was likely “pretextual.” Moreover, collecting citizenship data would in fact undermine enforcement of the Voting Rights Act because it would “under-count the minority populations who rely on that data to bring VRA claims.”

The Brennan Center for Justice at NYU School of Law is a nonpartisan law and policy institute that works to reform, revitalize – and when necessary, defend – our country’s systems of democracy and justice. At this critical moment, the Brennan Center is dedicated to protecting the rule of law and the values of Constitutional democracy. We focus on voting rights, campaign finance reform, ending mass incarceration, and preserving our liberties while also maintaining our national security. Part think tank, part advocacy group, part cutting-edge communications hub, we start with rigorous research. We craft innovative policies. And we fight for them – in Congress and the states, the courts, and in the court of public opinion.

The National Coalition on Black Civic Participation (NCBCP) is one of the most active civil rights and social justice organizations in the nation “dedicated to increasing civic engagement, economic and voter empowerment in Black America.” The Black Women’s Roundtable (BWR) is the women and girls empowerment arm of the NCBCP. At the forefront of championing just and equitable public policy on behalf of Black women, BWR promotes their health and wellness, economic security & prosperity, education and global empowerment as key elements for success.