Intergaliactic Beings Plan to Conquer Earth But First They Want Your Minds, Bodies and Souls 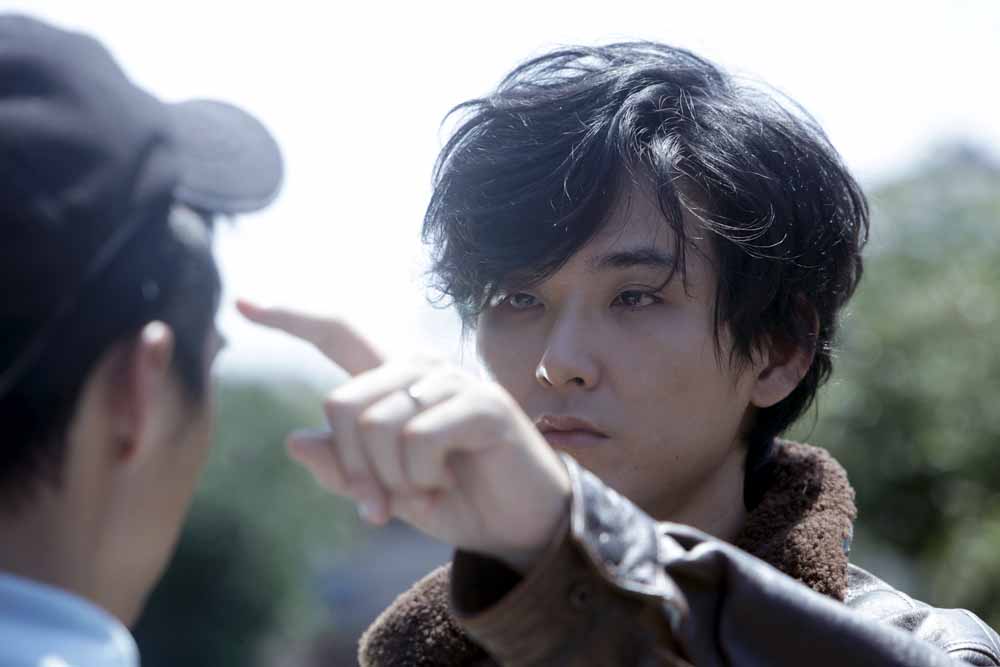 Who needs a virus? A mere touch to the forehead by an intergalactic invader and it’s zombie time!

Answer: This reviewer wouldn’t mind seeing BEFORE WE VANISH a few more times just to get his mind, body and soul securely wrapped around Japanese Director’s Kiyoshi Kurosawa latest. His whimsical approach should not be misunderstood as lacking cinematic substance and even grit, but rather as an imaginatively unusual, unpredictable and artistically idiosyncratic feat. Many scenes are rich with gusto.  Others can make an audience engaged in a collective hoot! The suspense builds slowly. At first there is a touch of slapstick comedy but after the first hour the action zooms to a higher plateau steeped in action adventure.

NYFF55 Publicity Blurb about BEFORE WE VANISH paraphrased and with a few insights from the reviewer:
–– “The latest from master of art-horror Kiyoshi Kurosawa, a throwback to 1980s sci-fi.” Three alien life forms are on a reconnaissance mission (though one acts as if she is on an a search-and-destroy op) to prepare for the final invasion. They snatch not only bodies but memories, beliefs – okay, so this reviewer writes about minds and souls, same difference. The snatching renders humans to the state of empty vessels who stagger around groggily like zombies! INVASION OF THE BODY SNATCHERS (1978) and (1956 ) should come to mind.

–– “This disturbing parable for our present moment” [that’s NYFF55-ease for the Donald Trump election, increase in hate crimes nationally, police violence, murder & mayhem in communities of color under siege by police departments, threats from North Korean Dictator Kim Jong-un to nuke America before Trump nukes him, the attack on America’s healthy care …] “is replete with stunning images – including a drone attack – and is also a profound affirmation of love as the only form of resistance and salvation.”

There are, in my opinion, only wispy reminders of  80s sci-fi flicks. I didn’t get the impression that Kurosawa’s BEFORE WE VANISH is a throwback. I think this take on BEFORE WE VANISH is better, that is, he might have seen a few ’80s sci-fi films but he probably reasoned, okay, that’s what those guys did. I’m going to do my own thing.

See this movie as many times as you can afford and, or look for it on cable, DVD and other platforms. 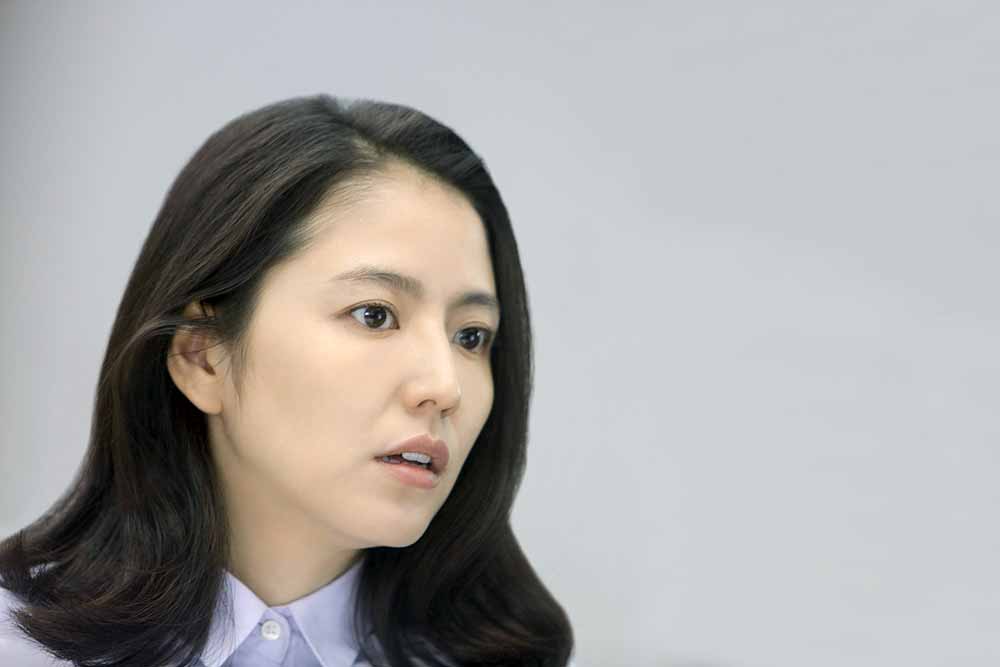 The acting is sharp. For example, Narumi Kase above, played by Masami Nagasawa, is radiantly attractive and spot on as the wife of Narumi Kase, whose body has been taken over by an alien being. It takes a while before she realizes that he has been acting weird because he is no longer human. Her progressive realization moves the drama along and to another level. It’s her way of balancing the comedic with the serious without a hint of silliness that is so sharp.

African American Director & auteur Spike Lee has never done a sci-fi and should. That goes for African American, 2012 Sundance Best Director and 2014 Golden Globe Award nominee for SELMA, Ava DuVernay. Surely filmmakers who can capture the realities of race in America have the prowess and mindset to do mind-blowing sci-fi, I would think. Director Sarah Polley has acted in her share of sci-fi and sci-fi-horror-fantasy and surely could be (should be?) thinking about that next step? Anyway, this is my way of saying that sci-fi film audiences are more diverse than the collectives of big time creators, such as the ones cited above, keeping M. Night in mind, and that the collective of best sci-fi directors needs to be more diverse. Do we have to rely on filmmakers in Asia to make up for this diversity issue?