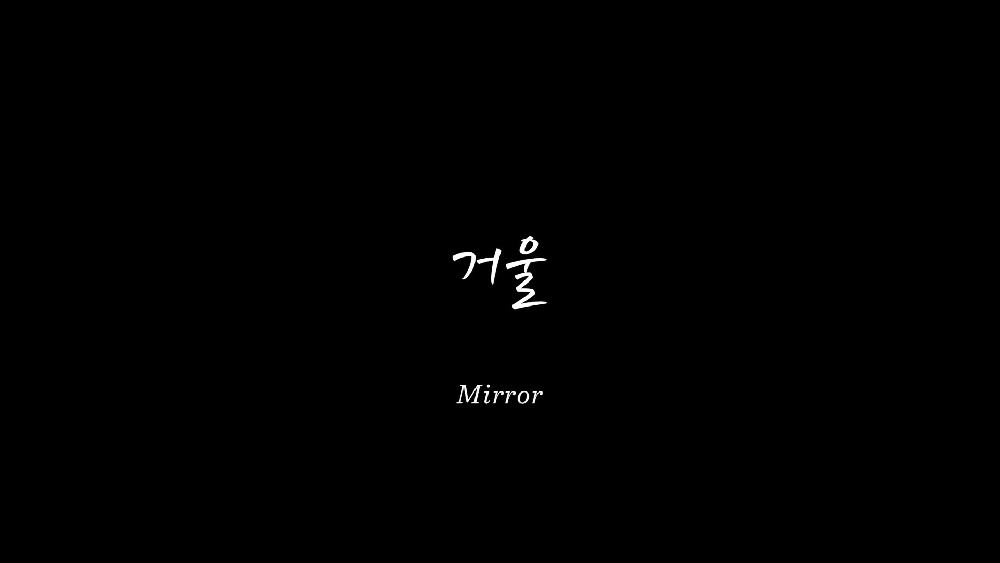 This power punch of a 12+minute short made this reviewer recall Rod Serling’s ‘Eye of the Beholder,’ an episode of The Twilight Zone (1959). Directed by an erstwhile Douglas Heyes, about a young woman, maybe late teens, white, about to undergo a face lift.

“Suspended in time and space for a moment, your introduction to Miss Janet Tyler, who lives in a very private world of darkness,” Serling’s salutation for ‘Eye of the Beholder’ delivered in his usual stylistic deadpanned elocution. A universe whose dimensions are the size, thickness, length of the swath of bandages that cover her face. In a moment we will go back into this room, and also in a moment we will look under those bandages. Keeping in mind of course that we are not to be surprised by what we see, because this isn’t just a hospital, and this patient 307 is not just a woman. This happens to be the Twilight Zone, and Miss Janet Tyler, with you, is about to enter it.”

I have no idea if Director Christina Yoon ever watched a ‘Twilight Zone,’ and could care less if she did or didn’t. It may one be in this reviewer’s imagination that there are irresistible similarities between MIRROR and ‘Eye of the Beholder.’ If challenged, I would give Sterling’s 30-minute TV piece 5 stars out of 5 for its time. And Yoon’s shot film?  5 stars Undeniably Delicious.

There are film shorts, and then there are film shorts and, as one would expect, some comme ci, some comme çaw just like full feature films though bereft of handsome budgets. But there are also shorts that can be surprising beyond belief for their way of exciting audiences’ imaginations and yearings for cinematic satisfaction. Based on publicity, such as this blurt, ‘Christina Yoon’s short, MIRROR, shares the beauty pressure women face that forced them to take drastic measures,’ this reviewer was expecting a fictional piece, perhaps imbued with cinematic commentary about measures regarding female beauty.

Though MIRROR is clear about the ethnicity, cultural roots and dimensions of its story – Korean American characters, Korean American community in Flushing – it is possible that a thematic message may be subliminally resonating themes that address America’s ethnic and cultural diversity. Regardless, it became clear in the course of the film that Director Christina Yoon’s stylized minimalistic MIRROR was indescribably delicious and brooding. That, figuratively speaking, it is a slam dunk versus Serling’s hip-at-the-time layup.

A Korean immigrant with a severely scarred face visits a black market hospital in Queens to seek plastic surgery.

Minimalistic, Indescribably Delicious & Brooding As Well As Edged With a Touch of Cynicism – in 12+ Minutes

Early on in MIRROR, scenes of shimmying, boogieing Asian young women, bathed in atmospheric neon lights, segued from the swaying nightclub-ish images to Yeona Son (Spring Kim) where she puts on what looks exactly like a COVID-19 face mask to cover a horrific scarring of the right side of her face.  Whoa, what is Director Christina Yoon up to, what I thought when I saw the mask. A few scenes later, as the plot moves on, Yeona tells a staff member, male, of the black market Hallelujah Hospital that when she looks in a mirror she feels like sees a monster. And that staffer replies that Hallelujah Hospital “promises perfection to people but all I see is ugliness.”

The staffer, played by Taeho Kwak, an incarnation of Director Yoon?

Mirror will be screening online for the Los Angeles Asian Pacific Film Festival from October 1st at 12 p.m. PST to October 31 PST.

Gregg W. Morris can be reached at gregghc@comast.net