“Humans are animals who will kill other animals of the same species. They also develop the opposite because we are herd animals, so we develop sympathy and love and collaboration and so on because the herd cannot exist without them. And so there are two conflicting elements in all of human society. And all attempts to fight the kind of Hitlerism that we are discussing here are really the attempt to strengthen one human reaction against another human reaction.

“We have sense of human masses. We also act on our ideas. Fortunately, they are not Nazi ideas. But the Nazi ideas were acted out by people who were absolutely normal.” – Yehuda Bauer, professor of Holocaust Studies at the Avraham Harman Institute of Contemporary Jewry at the Hebrew University of Jerusalem, one of the film’s interviewees.

THE MEANING OF HITLER’s bravura cinematography and deft use of visuals – such as animation, graphics, vintage news reels, Hollywood and foreign movie footage, social media visuals – as well as interviews with historians and writers speaking with a believe-it-or-not-if-you-dare tempo about a verity and nothing but that verity – resulted in a sweeping panoramic documentary with prophetic and apocalyptic tones about the Who, What, Where, When, Why & How of the never-ending macabre fascination with Hitler. The filmmakers’ accomplished their mission – à la an in your face cinematic slam dunk – sans pontificating sanctimony.

Several minutes into my first screening to review Directors Petra Epperlei and Michael Tucker’s 93-minute tour de force, I felt that I would have to see it again because it was pushing so many of my buttons. About 40 minutes into the second screening – definitely not back to back because of needed time to come to terms with still resonating feelings from the first – I realized that whatever review I wrote would be influenced by what felt like an empathetic groove, inexplicable but still resonating, in my gut about apocalyptic things coursing through America.

THE MEANING OF HITLER, which, again, is about the fascination of Der Fuhrer, may seem to have very little to do with the day-to-day experiences of this reviewer living in Jersey City, teaching in the Big Apple and galavanting about metro New York city, but I believe otherwise. And I am not just writing about me.

Excerpt from the Directors’ Statement (Vetted for Style): … there have been three political killings in America in a week. Armed civilians are patrolling American cities. White supremacy is essentially the GOP platform. Nearly 200,000 Americans are dead in a preventable health crisis that many loyalists insist is a politically motivated hoax. Meanwhile, in Germany, 40,000 Covid-deniers marched on Berlin and followed a Nazi mob onto the steps of the Reichstag. And the validity of the coming US election will surely be contested. What is most striking is a broad sense of complicity. All of this has happened as we watched. The worst case scenario has been normalized. 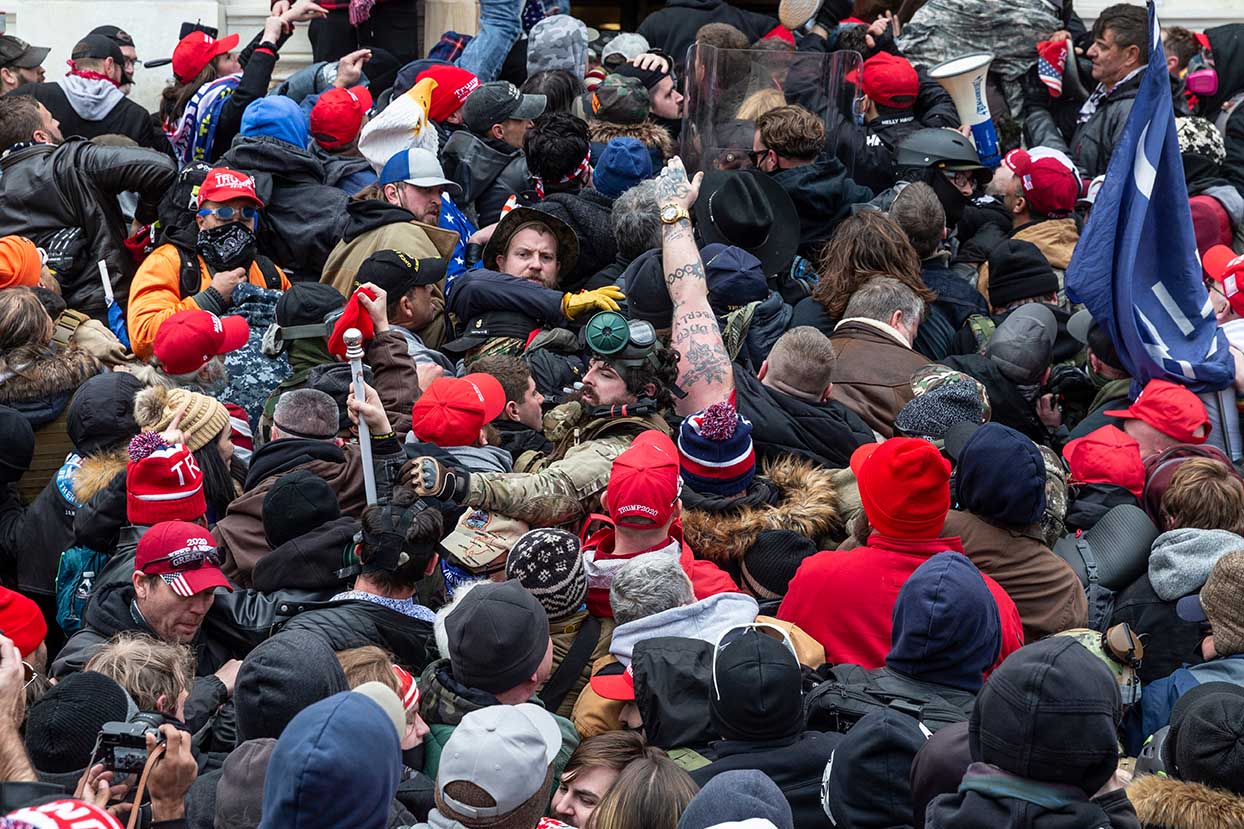 On a personal level, then, I will eventually be able to surmise and enunciate unequivocally and candidly (I think), how this may be connecting to the Torture-Murder of George Floyd, the January 6 Attempted Coup at the U.S. Capitol and the political, social, biological and medical consequences of the COVID-19 Pandemic. I am an African-American whose reviewing THE MEANING OF HITLER has me recalling, and feeling on so many levels of perception, my experiences of as well as those of friends, family, neighbors, allies and others dealing with misanthropic America’s everyday racism, bigotry, fascism and all its other radioactive isms. I am on high alert. They too need to be on high alert. Pity the fools who aren’t.

THE MEANING OF HITLER opens on Friday, August 13 in select theaters and for rent on demand/digitally.

Historians and writers in this film include: Martin Amis, Deborah Lipstadt, Saul Friedlander, Francine Prose, Yehuda Bauer and famed Nazi hunters Beate and Serge Klarsfeld, weigh in on the lasting impact of Deh Furer’s  virulent ideology. As fears of authoritarianism and fascism now abound, the film explores the myths and misconceptions of our understanding of the past, and the difficult process of coming to terms with it at a time in our history when it seems more critical than ever. 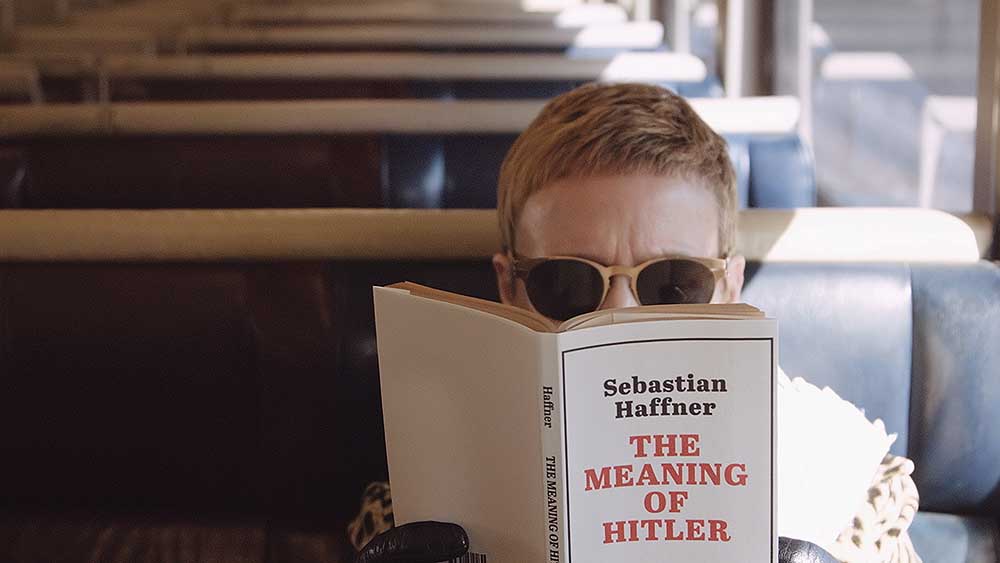 “This film begins with a book,” says a narrator early in the opening of the film. “The kind you find displayed next to a register. An impulse buy for uncertain times. The dystopian book for the week. Suggested reading for the coming catastrophe.”