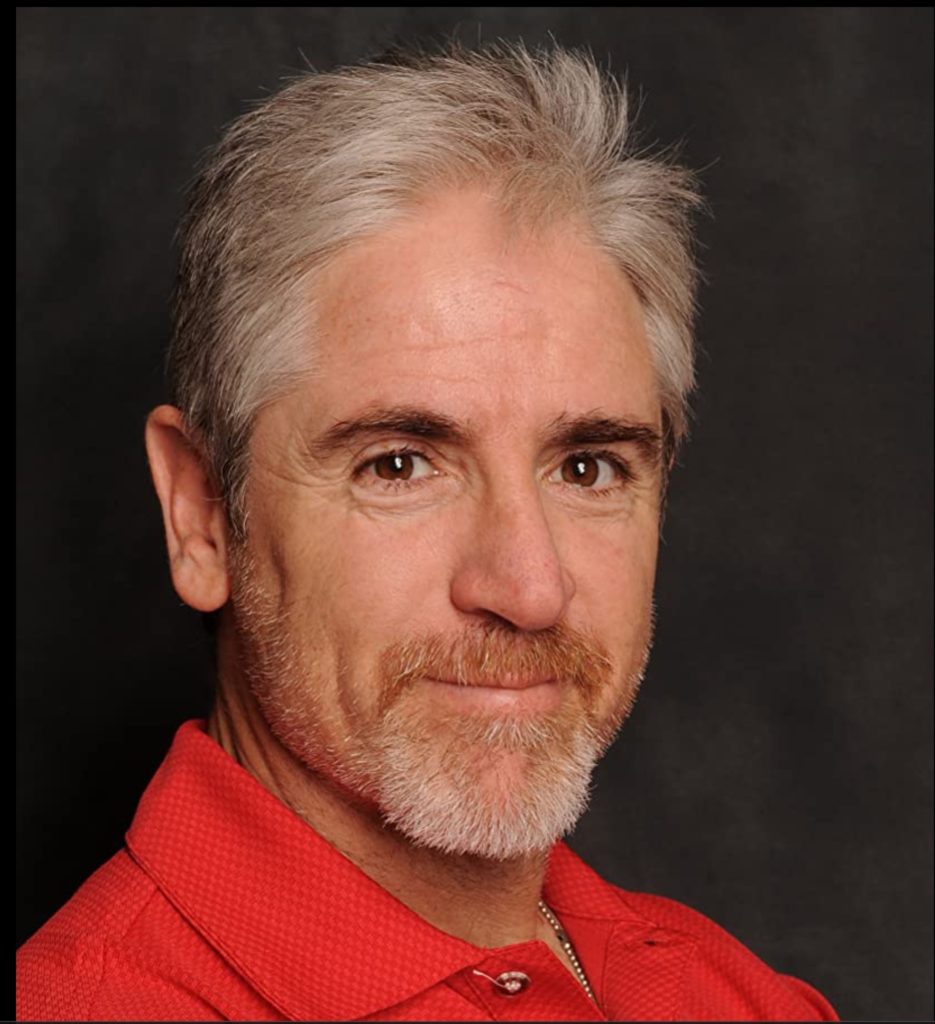 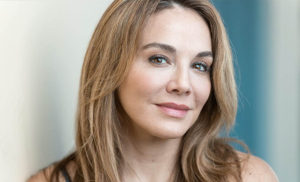 First and only Latina Cast member FOX’s MADtv, recurred on Comedy Central’s RENO 911 and is a national touring stand up comedienne. Played Gina in the flick.

“Someone once described [WITNESS INFECTION] as if John Hughes made a horror film, this is what it would be. And that was a huge compliment to us because, when you watch a John Hughes film, it has all these emotions in it and it has heart, it has drama, it has angst, it has adventure” – Jill-Michele Meleán

Gregg Morris: [I asked the following opening question because WITNESS INFECTION blew me away and I thought a script and writing that well done had to be kicking around for years, so I thought.] Okay. So how long did it take you guys to write that script?

Jill-Michele Meleán:
On the script, we actually … Carlos and I have been, we’ve been touring together as comics for years. So, we have the same sensibility when it comes to comedy and we love horror films, we’re huge horror people and we love monster films. [GM: Me-too]

And so we sat down and we came up with the concept and the characters and we started flushing out ideas. And I think, Carlos, what was it, within … I don’t know, maybe six months or so we had the script?

Carlos Alazraqui:
No Jill we started in late March and by August we had a table.

Jill-Michele Melean:
Oh my God, yes, by August we had a table read. [GM: First time I ever heard that expression table or table read … but I figured it out.]

Gregg Morris: In the review, I tried to describe what I thought it was, a horror-comedy movie. Okay? And then I realized that I was out of my league, maybe. Maybe it was a comedy with horror as a theme. So, I have to ask, How do you guys describe it? Is it a comedy, and then you use horror, or it’s a horror and you use comedy. Or, are you guys in a different …  it was like a whole different [I meant new] genre, a supreme sub-genre?

Carlos Alazraqui
I call it a comedy horror, cause we just wanted to write characters. That was fun. And absolutely, I classify SHAUN OF THE DEAD and TUCKER AND DALE VERSUS EVIL – and AMERICAN WEREWOLF IN LONDON really rides that line, that’s a classic one.  Even, I just thought of this today, the movie TREMORS with Kevin Bacon. [GM: I saw those movies. Gems. But at time I was into the horror and appreciated the humor. WITNESS INFECTION just seemed to be on another plain of creativity that I hadn’t seen before.]

Carlos Alazraqui:
That to me was a comedy horror. So I think we wanted to emulate more of the comedy horror, SHAUN OF THE DEAD. And I think, although AN AMERICAN WEREWOLF IN LONDON is actually a horror comedy, we’re a comedy-horror.

[A parody of gangster movies, a parody of vintage Ozzie and Harriet shows and on and on and on; it appeared there was nothing escaping their parodies, so I thought.] I just thought you guys just, I just thought you were on a plane all your own. I’ve seen all the movies that you mentioned before, but they were easy. [GM: meaning I knew how I was being swept up in the movie, if that makes sense, and was in my comfort zone.] I saw them as a horror movies with comedy. I saw TREMOR as a horror movie with comedic touches, flourishes. With your movie, it just seemed more complex [Like Kubrick’s 2001: A SPACE ODYSSEY was beyond science fiction]. It was like, Jesus. It was … there was the mafia, the characters in the bar. It was just, I can’t think of any other movie I’ve ever seen like that before.

Jill-Michele Melean:
Carlos and I, the way we think, it’s very much how we think. Our stand-ups, the characters, are very important to us. Each character has an arc. We wanted to make sure each character had a story line and an arc, whether it’s big or small, for that completion. Because me, as an audience member, when I watched movies, I’m always like, ‘What happened to that character? Where did it go?’ And we wrote it, basically mainly, based in a comedy, this type of way with the kills that are horrific, because we love to come up with unique kills. And then there is heart in the movie.

Someone once described it [WITNESS INFECTION] as if John Hughes made a horror film, this is what it would be. And that was a huge compliment to us because, when you watch a John Hughes film, it has all these emotions in it and it has heart, it has drama, it has angst, it has adventure. And that’s really what I grew up with, is those types of films that have so many elements in it. And so I really feel like Carlos and I both really love that. And we tried to emulate that in the script. So it’s great that you said that because that’s exactly what were trying to do is for you to leave feeling like you went on a ride.

Carlos Alazraqui:
Yeah, the broadness of the comedies allows us to have Rose turn into a zombie, seamlessly. Because it’s what happened to her, what she imagined she should be during this apocalypse. And then the guys that dressed up like PULP FICTION guys gave us the ability to just switch right into PULP FICTION because that’s the way they believe they should dress. [Director Andy Palmer] probably told them, ‘I want you guys to dress like PULP FICTION’ And so it allows us to explore the different genres within a mafia-zombie-apocalypse film. And that’s how we were able to add all the ingredients and have it all. The broadness of the comedies.

Rose, played by Monique Coleman, before the scene when she became seamlessly zombic. Picture courtesy of Shark Party Media