It Can Take Your Mind Off the Doom & Gloom of the Surging COVID-19 Delta Variant – No Matter Yer Race, Creed, National Origin

Swept up in self-deluded visions of grandeur and trying to mitigate the ennui and existential angst menacing their souls, three yuppie, valley-girl types, white, circa 2021, meet up at a swank LA member’s only drinking hole ostensibly to harvest ideas to make a movie short that they imagine will boost their hotty toddy rankings on social media.

They are not filmmakers per se, nor film aficionados in essence, more likely an obscure sub-genus of infantile wannabes with film connections as gofers and coffee-fetching factotums at production gigs where they nurture their self-delusions. The three are shortly joined at the swank LA hole by a mixed race buppie-wannabe-valley-girl and a may-be-Latina-yuppie-valley-girl-by-way-of-Argentina. The pecking order is subtly vicious if not unconscious, and the hotty toddies are all acerbically pretentious and bitchy. Details of their planning are revealed in 13 minutes of sublime absurdist scenes cooked up by Director Gordon and her fellow filmmakers of the quintet deep in their harvesting of what they consider details for the movie script yet to be written.

The acting is a scream!

Readers probably want to know what the movie is about, yes? Hint: They should imagine Chico, Harpo, Groucho, Gummo, and Zeppo at their psychopathic slapstick best trying to harvest ideas for a slam dunk for a Golden Raspberry Award for a socially concerned movie. Saying more would be a spoiler.

Audiences will want to see FOR YOUR CONSIDERATION many times. 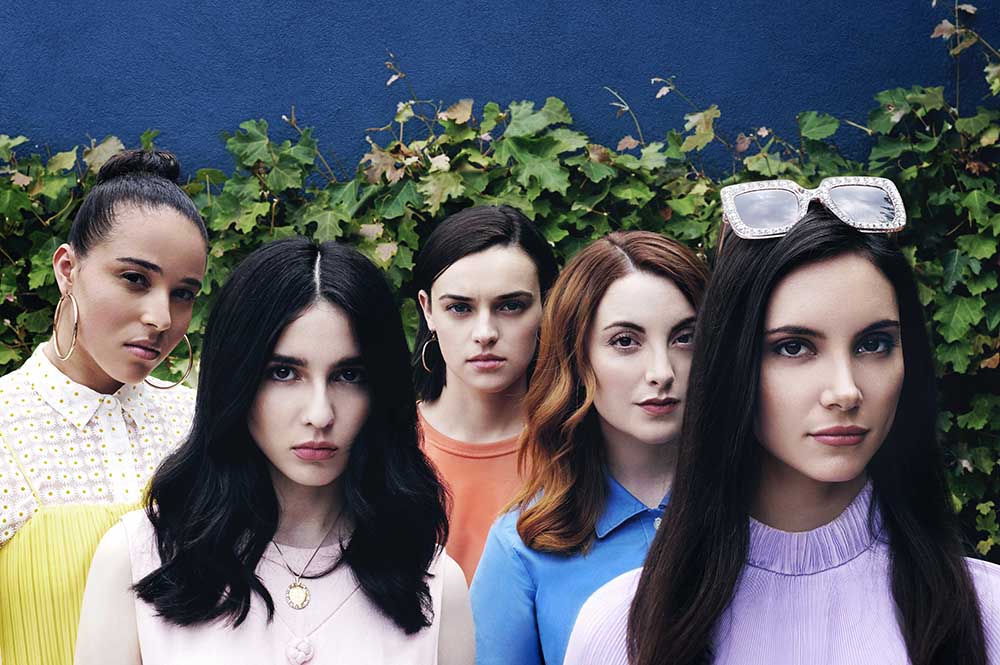 Director Poppy Gordon:  NYC based. Visually driven narratives that combine bold cinematic style with pop influenced VFX. She is commercially represented by Hey Baby and also leads her own creative studio Feral. FOR YOUR CONSIDERATION was co-written by Poppy’s longtime collaborator Aldo Arias, a New York City writer by way of Texas. 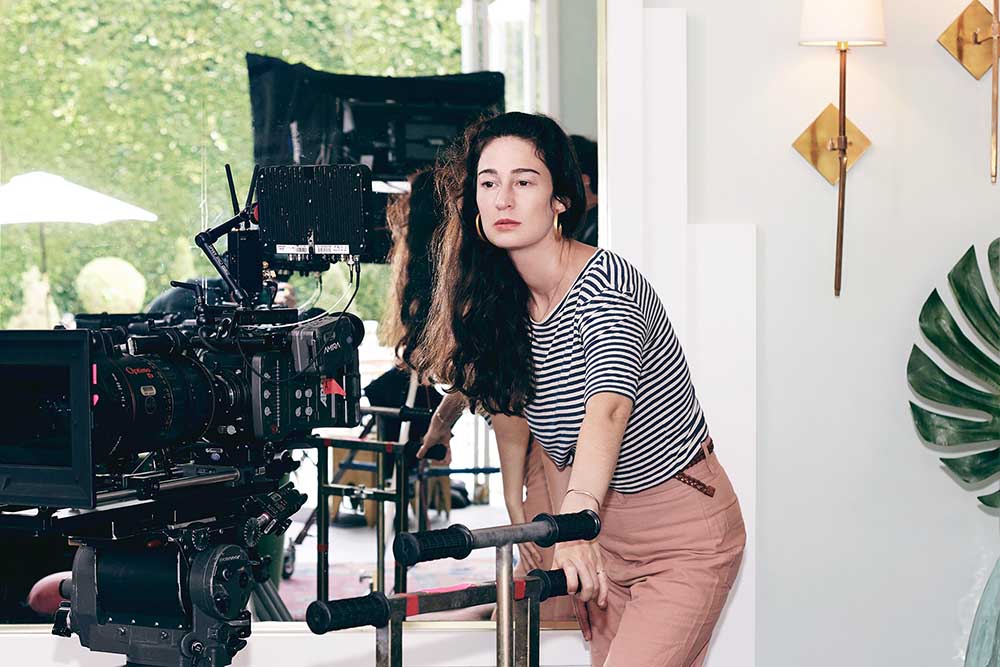 Writer Aldo Arias:  NYC-based writer by way of Texas. The only son of immigrants (who weren’t going to risk their child’s future on creative writing). Over the years, he’s made beaucoup campaigns, commercials and experiences — all incorporating his knack for storytelling and narrative rhythms. Now, through his company Only Child, Aldo works on his own projects while still paying the bills.

Producer Lysette Urus is a multi-faceted producer whose most recent credit includes Co-Producer on a Quibi documentary Blackballed that covers the players’ side of the 2014 NBA race scandal. Passionate about stories that frame the underdog and human resilience above all else.

Cinematographer Matthew Schroeder’s work has screened at The Berlin Film Festival, New York Fashion Film Festival, Ciclope, LFFF, others. He lensed the pilot for Front Row, which is being developed by HBO and also shot FABLED which premiered at the 2018 Tribeca Film Fest.