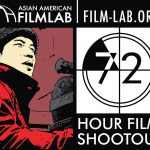 The Shootout creates opportunities for filmmakers of color, particularly Asian Americans, and women to demonstrate their talent, gain exposure in the entertainment industry and create positive significant impact on the visibility of Asian and Asian American stories and characters in film and television.
By Gregg W. Morris

END_OF_DOCUMENT_TOKEN_TO_BE_REPLACED

1) A celebration of Asians and Pacific Islanders in the United States. 2) 72 Hour Shootout is a global filmmaking competition for everyone from novices to established filmmakers. 3) Asian American Film Lab – A 501(c)(3) not-for-profit organization that ensures “… that stories and voices too often silenced in mainstream media are heard, not just as whispers, but as SHOUTS to the world.”
Gregg W. Morris

END_OF_DOCUMENT_TOKEN_TO_BE_REPLACED 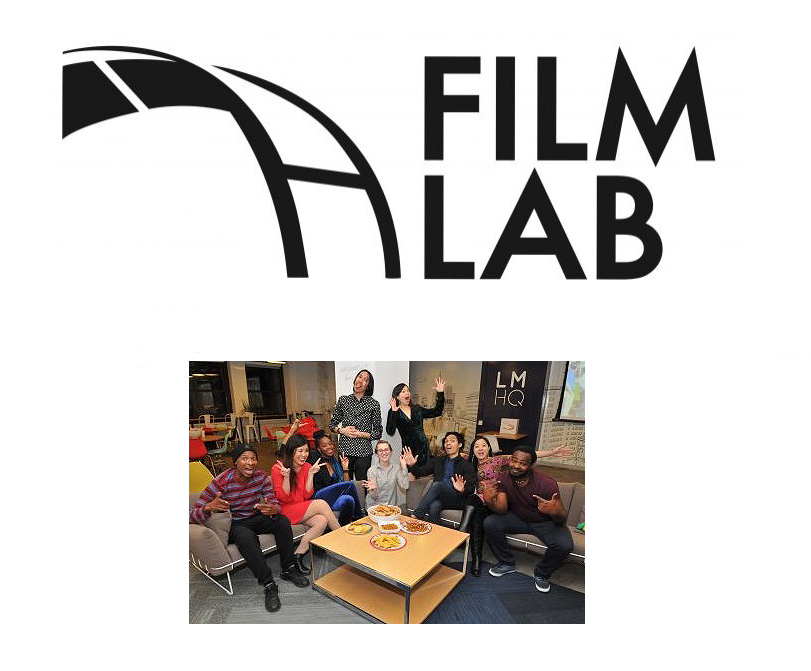